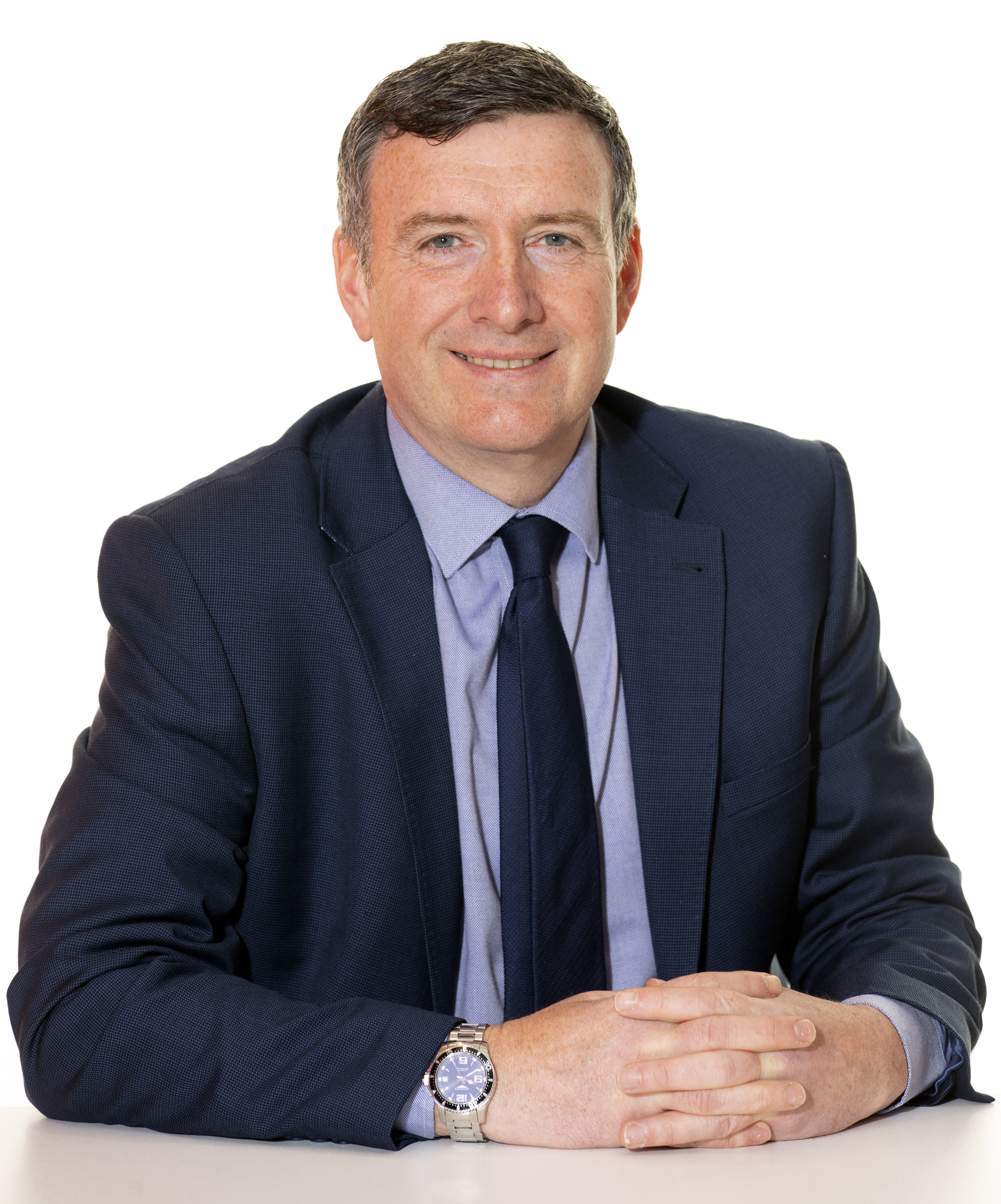 Wheatley Group has appointed Frank McCafferty as its new group director of assets and repairs.

Mr McCafferty joins from South Lanarkshire Council, where he was head of property services.

Having initially qualified as a Chartered Surveyor, Mr McCafferty has 30 years’ experience in the construction, property-management and asset-management industry across both the public and private sectors.

Mr McCafferty will be responsible for the in-house repairs teams in the east and south of Scotland, and City Building (Glasgow), jointly owned with the City Council, in the west. He will also oversee the Group’s massive investment programme.

Mr McCafferty said: “I’m delighted to join Wheatley, which has a well-deserved reputation as an innovative, forward-thinking organisation deeply rooted in the communities it serves.

“The Group has a sector-leading repairs service and one of the UK’s most ambitious investment programme and I am eager to build on the great work already done.”

Wheatley Group has made several other senior management appointments. Laura Henderson has been named managing director of Dunedin Canmore, WLHP and Loretto Housing, while Louise Dunlop has taken on the role of Interim Managing Director of Wheatley Care. John Crooks is the new director of group health and safety compliance and Steven Gray has been appointed director of environmental services.