Edinburgh-based developer Whiteburn Projects has unveiled proposals to convert a former school in Kirkcaldy to deliver around 100 new homes. 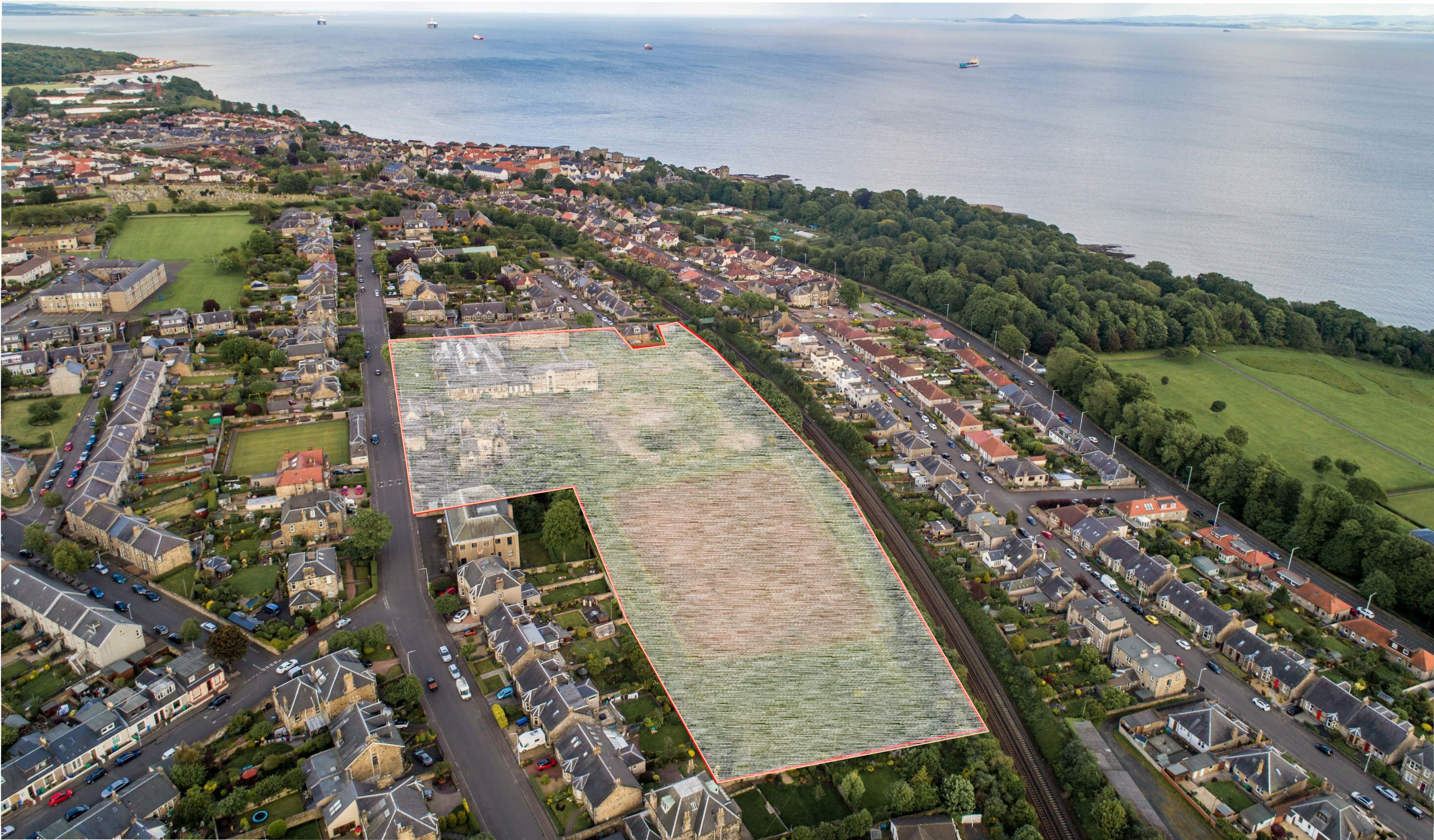 An aerial view of the Loughborough Road site

The firm has submitted a Proposal of Application Notice (PAN) to Fife Council which outlines its intention to submit a planning application for the residential development on land off Loughborough Road, on the grounds of the former Viewforth High School.

As part of the overall vision for this brownfield development, which will include the conversion of the original C-listed school building, the developer is preparing to deliver circa 100 new homes offering a mix of three and four-bedroom new homes, as well as two-bedroom apartments.

Whiteburn has appointed Lindsay Bell Architects and Fairhurst Engineers to work on the project.

Submission of the PAN is the initial stage of the planning process for this parcel of land, and Whiteburn will now begin a programme of community engagement, which will include discussions with Fife Council regarding a range of Section 75 community benefits, as well as two public consultation events planned for August and September later this year. 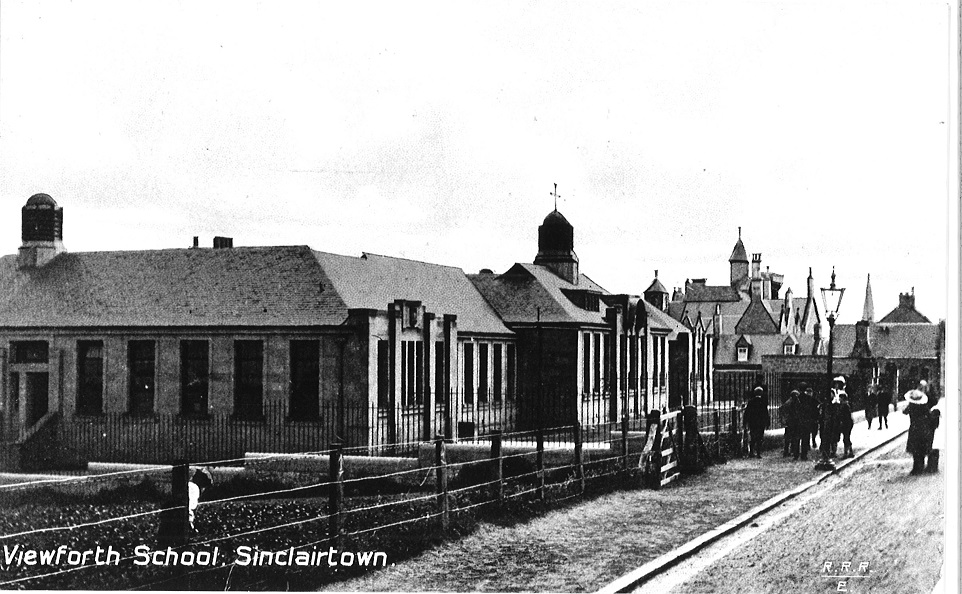 Speaking on behalf of Whiteburn Projects, Roger Bainbridge, director of design & delivery, said: “Our Proposal of Application Notice for land at the former Viewforth High School site in Kirkcaldy allows us to begin the important process of community engagement in order to discuss our development proposals with local people.

“As a member of the Considerate Constructor Scheme, we are fully committed to a programme of engagement with local communities and key stakeholders throughout the lifetime of our developments, and it is important to us that we begin this process as early as possible in the overall project to allow us to understand and consider the views from as many interested parties as we can.”