The developers of one of the UK’s largest community regeneration projects has made a key appointment as it progresses to the next major phase of its infrastructure delivery. 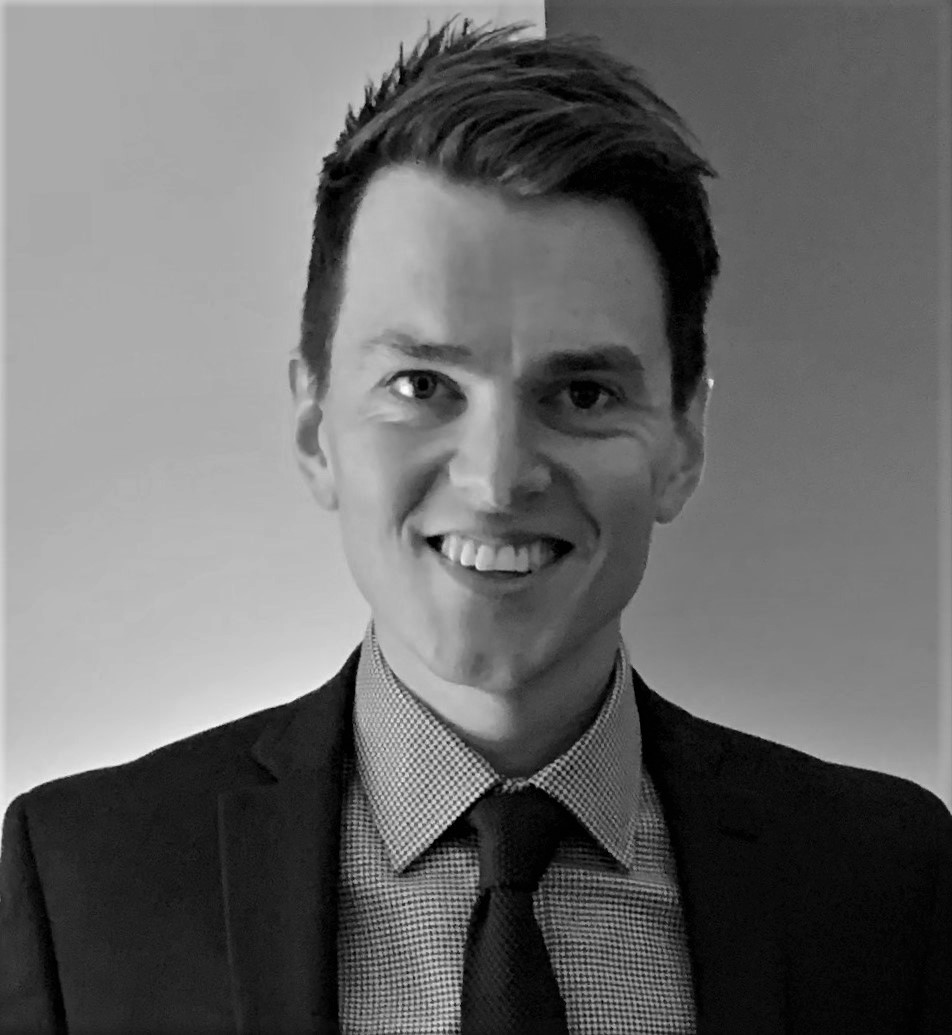 Winchburgh Developments Ltd (WDL), which is the lead organisation for the expansion of the historic West Lothian mining village, has secured Drew McAllister as engineering manager, following ten years of involvement with the project.

Drew joins WDL after ten years of experience working on the Winchburgh development as a key member of the Sweco Consulting Engineering team. Drew began working with Sweco as a graduate in 2012 and has worked on the project ever since, from overseeing earthworks to project manager and civil engineering lead. He brings extensive experience in contract supervision and will report to recently appointed technical director Allan Mason – also formerly of Sweco - strengthening WDL’s design and construction resources as the project progresses through a major stage of infrastructure delivery. The work will also contribute to significant growth in the land sales programme.

“From supervising earthworks at Block K back in 2012 to civils project manager, my career has developed in tandem with the delivery of the Winchburgh Masterplan. I am looking forward to being part of an already successful team as it continues to grow.”

John Hamilton, chief executive of Winchburgh Developments Ltd, said: “It’s great to have Drew as part of the Winchburgh team now that the project is building such momentum. With six housebuilders on-site, phase 1 of Auldcathie Park open, a major school campus opening this summer and the M9 junction works soon to be underway, Drew’s expertise will be invaluable in making the next period a success.”

The second phase began in spring 2019, which will bring a further 1000 homes. Winchburgh will benefit from major infrastructure investments including a new M9 motorway junction, 40 acres of business and retail space, new education facilities and local amenities including recreational green spaces and a new marina on the Union Canal. 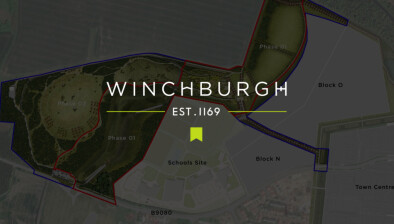 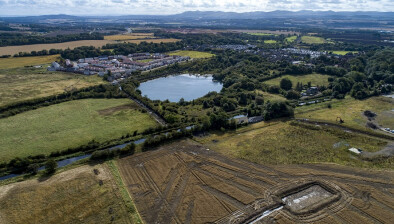 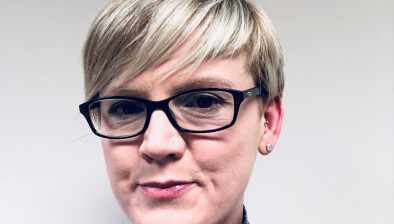 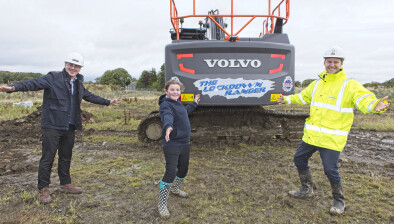