Local company WM Donald has been appointed as the main contractor for the planned South College Street Junction Improvements project in Aberdeen, it was announced yesterday. 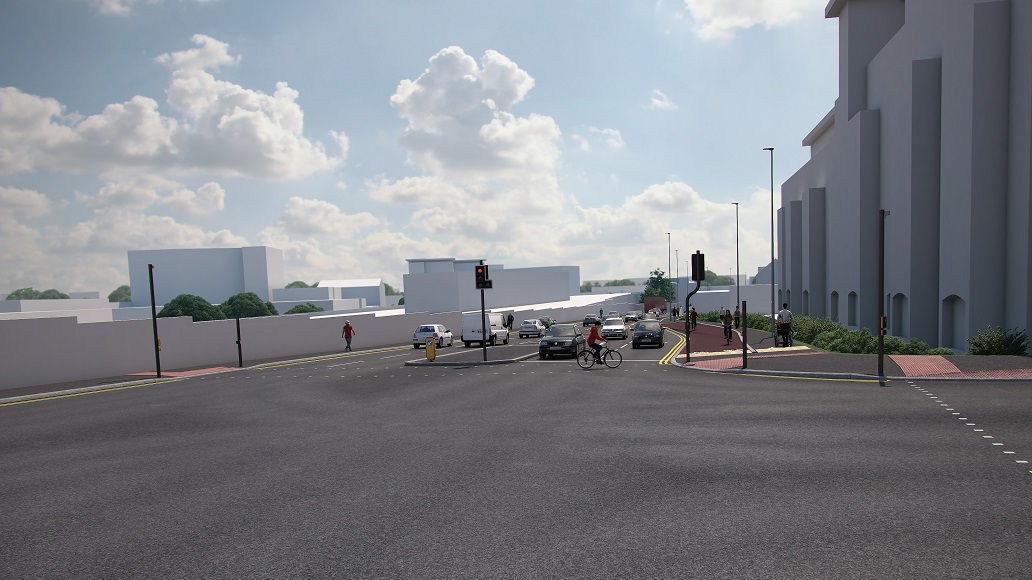 The project for Aberdeen City Council includes a package of junction improvements and road widening measures which will increase capacity and improve traffic flow on this section of the road network. There will be shared and segregated facilities for pedestrians and cyclists alongside the carriageway.

The main changes to the area include: 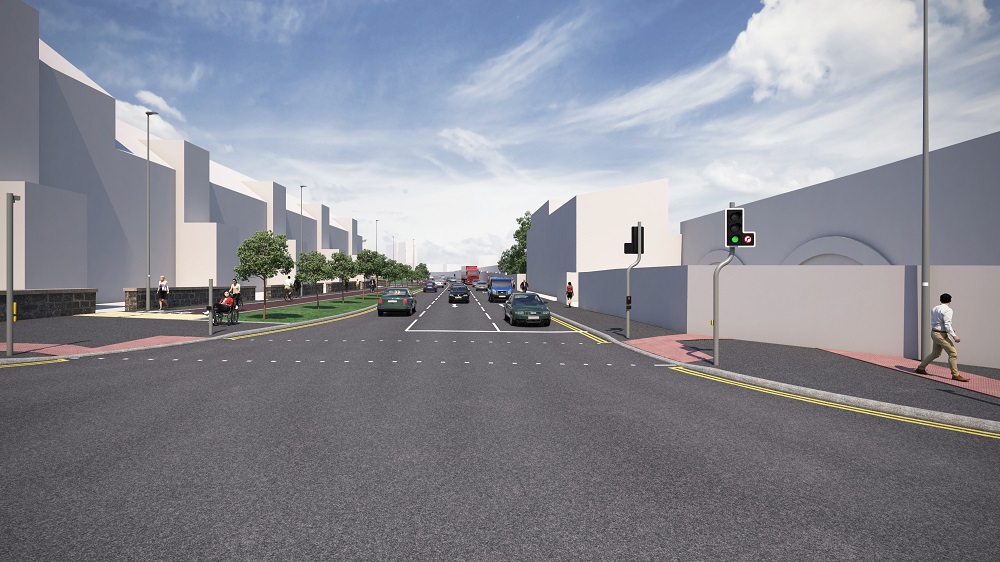 Aberdeen City Council transport spokesperson Councillor Sandra Macdonald said: “We welcome the appointment of WM Donald as it is a major step forward for this big infrastructure project.

“Making these improvements is the next step towards providing a transport network to meet Aberdeen’s needs, including our city centre and bus priority aspirations, as well as improving traffic flow in the area and encouraging more walking and cycling.

“We look forward to seeing the construction work progress in the coming months.” 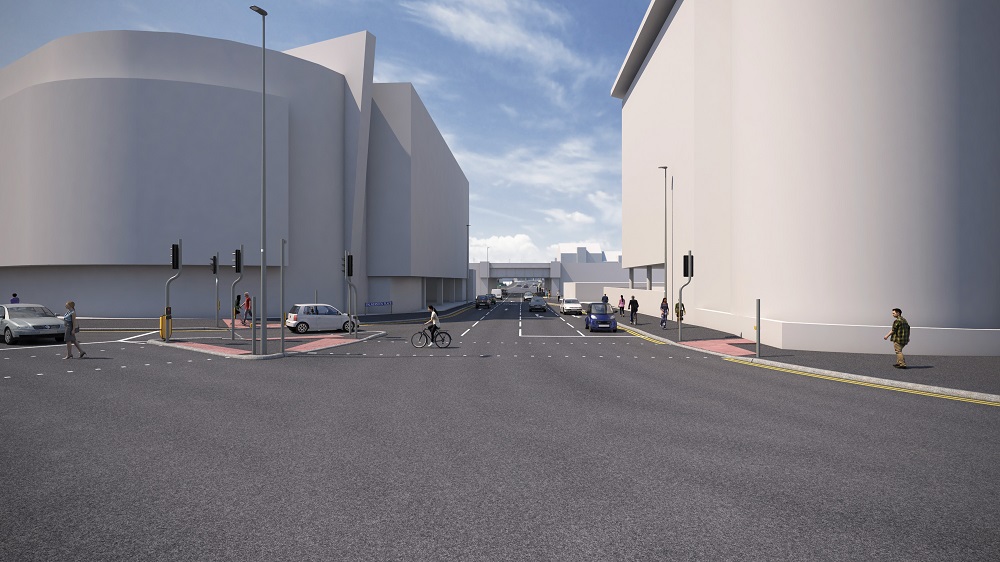 WM Donald managing director Ewan Riddoch said: “WM Donald is delighted to have been awarded the South College Street improvement works and look forward to working closely with Aberdeen City Council to deliver a high quality service with the minimum of disruption to the travelling public.”

When complete the project will support the City Centre Masterplan’s infrastructure strategy for bus priority measures aimed at removing the impact of congestion on bus journey times through the city centre. It will also enable the implementation of public realm enhancements along Guild Street and Union Street, providing alternative options to accommodate the rerouting of vehicular traffic. The project is jointly funded by Aberdeen City Council and a grant from the Scottish Government’s Bus Partnership Fund. 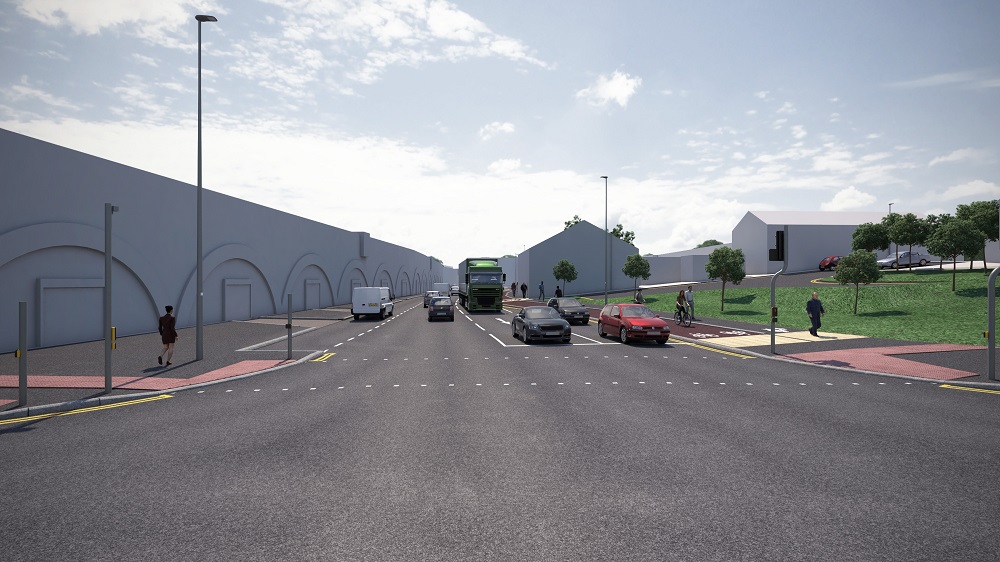 As part of the Roads Hierarchy which is changing access to and around the city after the bypass (AWPR) was built, South College Street and associated roads will have an important role in providing a key route to the city centre as well as facilitating bus priority measures nearby.

Indicative programming anticipates works to construct the improvements are due to start in the Spring however the timetable depends on factors including availability of materials and is also weather dependent. The Scottish Government Bus Partnership Fund has given a grant towards these improvements.