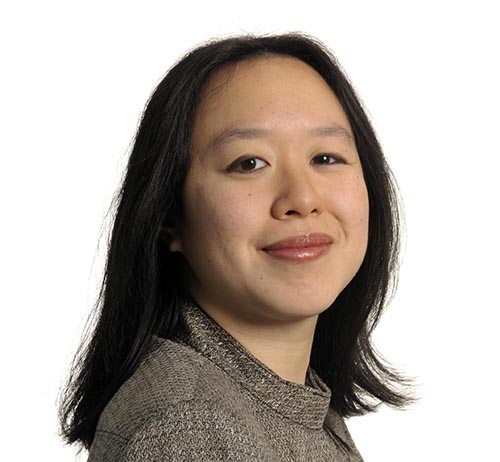 The government review relating to these tax changes is still ongoing, due to end in mid-February.

This appears to be in recognition of businesses’ concerns over what payments would be affected by the change in the rules – and the government has confirmed that “[t]he rules…will now apply only to payments made for services provided on or after 6 April 2020. Previously, the rules would have applied to any payments made on or after 6 April 2020, regardless of when the services were carried out. It means organisations will only need to determine whether the rules apply for contracts they plan to continue beyond 6 April 2020, supporting businesses as they prepare”.

This may provide some comfort to the construction industry, and it will be interesting to see whether any further changes come out of the government review.

However, it is worth noting that the government also says it has taken this action “to give businesses certainty and more time to prepare to ensure the smooth and successful implementation of the reforms that come into force in April” – and from this, it is clear that the government’s intention is for the changes to the off-payroll working rules to still take effect on 6 April 2020, and not for these changes to be postponed.