In the past five years, insolvency rates in the construction industry have increased more quickly than in other industries across the UK. Womble Bond Dickinson (WBD) lawyers Simon Lewis and Philippa Jones consider the common causes of construction insolvency and how to protect your position if insolvency occurs. 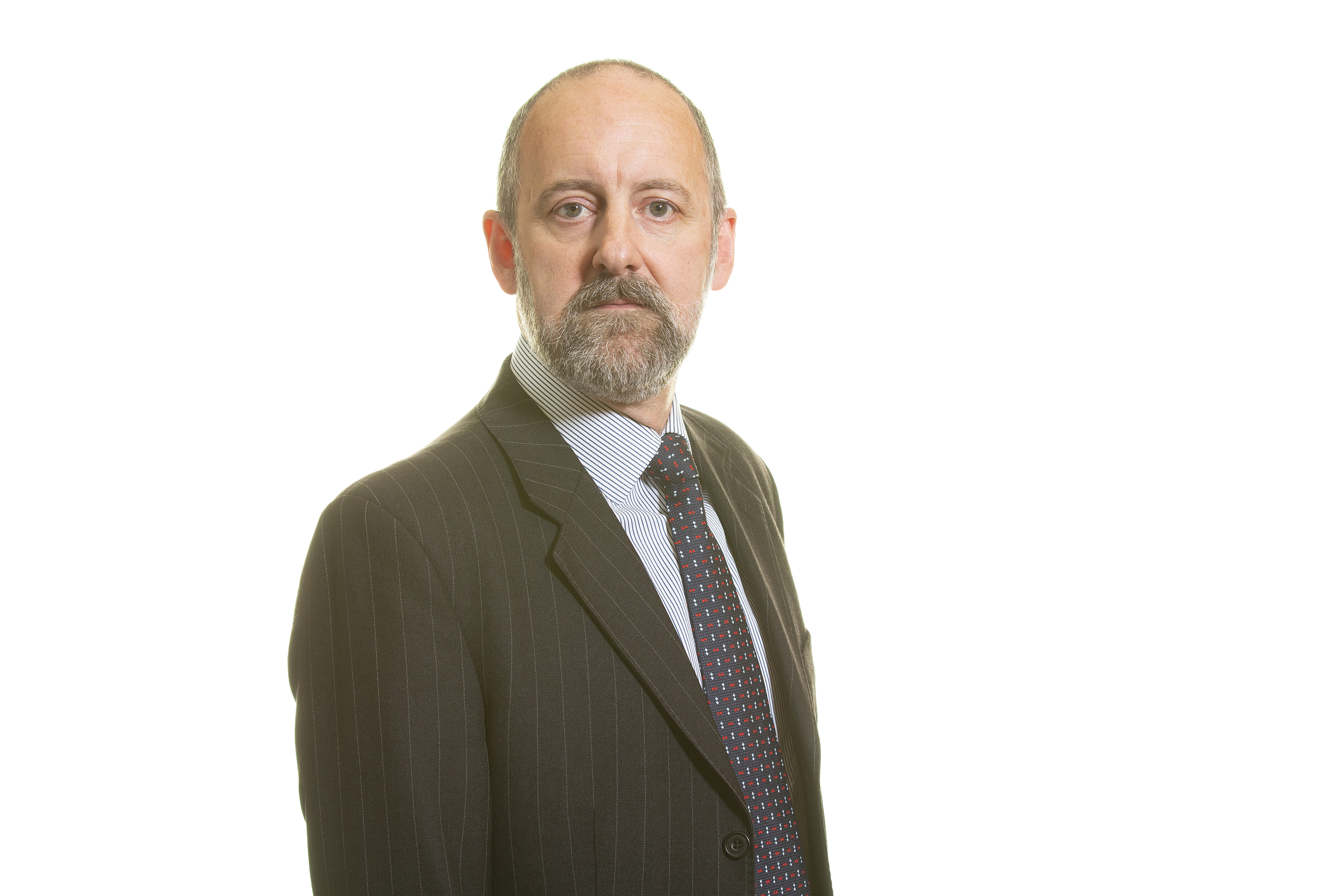 The term ‘insolvency’ indicates a company’s inability to pay debts as and when they fall due or (from a balance sheet perspective) the value of a company’s liabilities being greater than the value of its assets. Each can result in a company being placed into liquidation or administration. The aim of these processes is to recover all available assets, enabling them to be disposed of to generate proceeds which can be distributed to creditors to satisfy their debts.

Records in the 12 months to the end of September 2018 saw 2,954 construction insolvencies out of a total of 17,439 insolvencies - which represents a 12% increase on the previous year. Even large construction companies have struggled – as demonstrated by the collapse of a major contractor in 2018.

In the construction industry there is usually a delay between work being performed and payment being received. Most contracts provide for stage payments in arrears, resulting in the supply chain carrying significant work in progress until it is paid. This lag in monetary recovery can result in businesses suffering cash flow issues because they have to wait up to 90 days or more for invoices to be paid, or because in some cases (for various reasons) they may not be paid at all. Late payments and bad debts are the main triggers for insolvency.

Lack of profitability can also affect construction businesses of all sizes. The sector contributes approximately 7% of GDP meaning it is a large industry, and therefore a highly competitive industry. Tenders are often decided on a price metric meaning the lowest price often wins the work. This can result in contractors performing work with minimal margins. Any unexpected delays or increased costs in the works which the contractor has to bear (such as higher material costs, currency fluctuation risks and rising labour costs) can wipe the profit from the work. In light of the pressure to ensure a job is profitable, combined with any cash flow issues as mentioned above, disputes can emerge regarding payment and valuations – otherwise again the business can be at risk of insolvency.

Finally, the domino effect reflects the impact which one party higher up the chain becoming insolvent can have on others, such as a main contractor on a subcontractor. The failure of one business can have repercussions for others in the chain who were reliant on the income from the project to fund their works.

The Courts’ interpretation of ‘insolvency’

When determining ‘insolvency’ the Courts construe it strictly in accordance with its definition in the contract, even if the contract refers to an out of date or non-exhaustive list of insolvency processes. 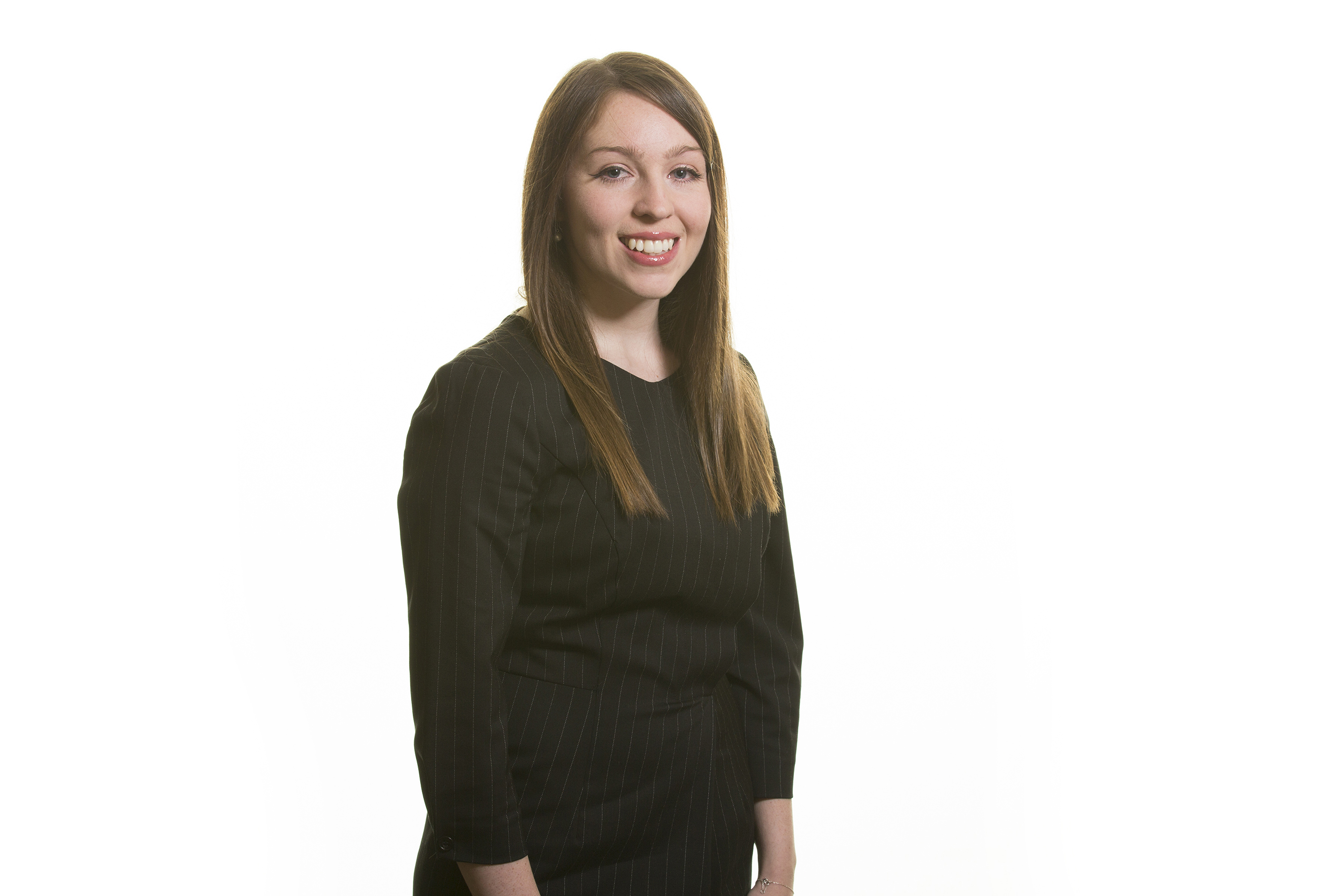 The case went all the way to the Court of Appeal which confirmed that the ‘insolvency’ provisions applied, regardless of whether the insolvency occurred prior to or after termination and regardless of whether termination was due to the insolvency. This decision was favourable to the employer rather than the contractor. The Court confirmed that the JCT provisions complied with the Housing Grants and Construction Regeneration Act 1996,(the Act) section 111(10) and even the JCT provisions that came under the heading “termination” applied irrespective of whether the contract was terminated or capable of termination by reason of contractor insolvency. The decision confirms if contractor insolvency occurs at any time, under the JCT the employer is not obliged to pay sums due under interim certificates. Instead, payment is delayed until the final account, regardless of whether the employer issued a pay less notice. The position is the same under the 2016 edition of the JCT.

There are many early warning signs that an employer, contractor or subcontractor could be facing financial difficulties, which include:

Protection methods in advance of insolvencies

To reduce the risk of insolvency, parties should consider the following when negotiating contracts:

Insolvency can affect all businesses regardless of turnover. For advice on a construction insolvency issue please contact a member of the Construction team at WBD.