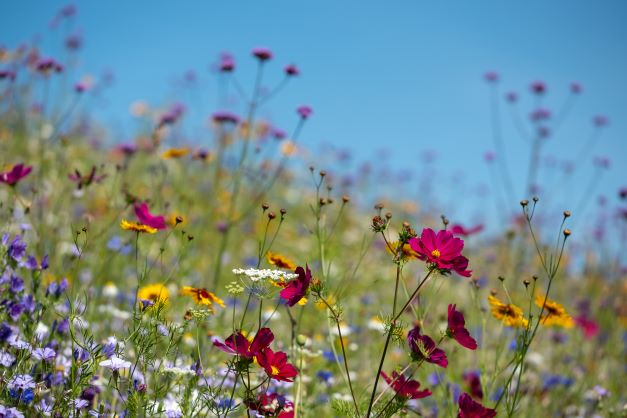 Work to stop waste material from a historic landfill site seeping into the River Ericht at Blairgowrie will start today.

The eight-week programme of works will see landfill removed from a 60-metre-long stretch of the embankment, which will then be rebuilt to prevent further erosion.

Landfill waste collected from the site will be recycled as much as possible.

As well as preventing further environmental harm, the plans will improve biodiversity on the site at Welton Farm near Blairgowrie.

Perth & Kinross Council environment and infrastructure convenor Councillor Andrew Parrott said: “Although this site hasn’t been used for landfill for decades this work is necessary to stop erosion and prevent environmental harm.

“Not only will this stop landfill being washed into the river, the new trees will also create a better habitat for all kinds of wildlife in the area.”

Perth & Kinross Council, in conjunction with the Scottish Government, has appointed McGowan Environmental Ltd to undertake Phase 2 of the Landfill Remediation Works at Welton Farm, Blairgowrie.

The council has liaised with key stakeholders such as SEPA, NatureScot and the Tay District Salmon Fisheries Board throughout the project and has appointed an ecological clerk of works who will be present throughout the work.