An abandoned Perth church could be rescued from demolition under new plans submitted by the YMCA. 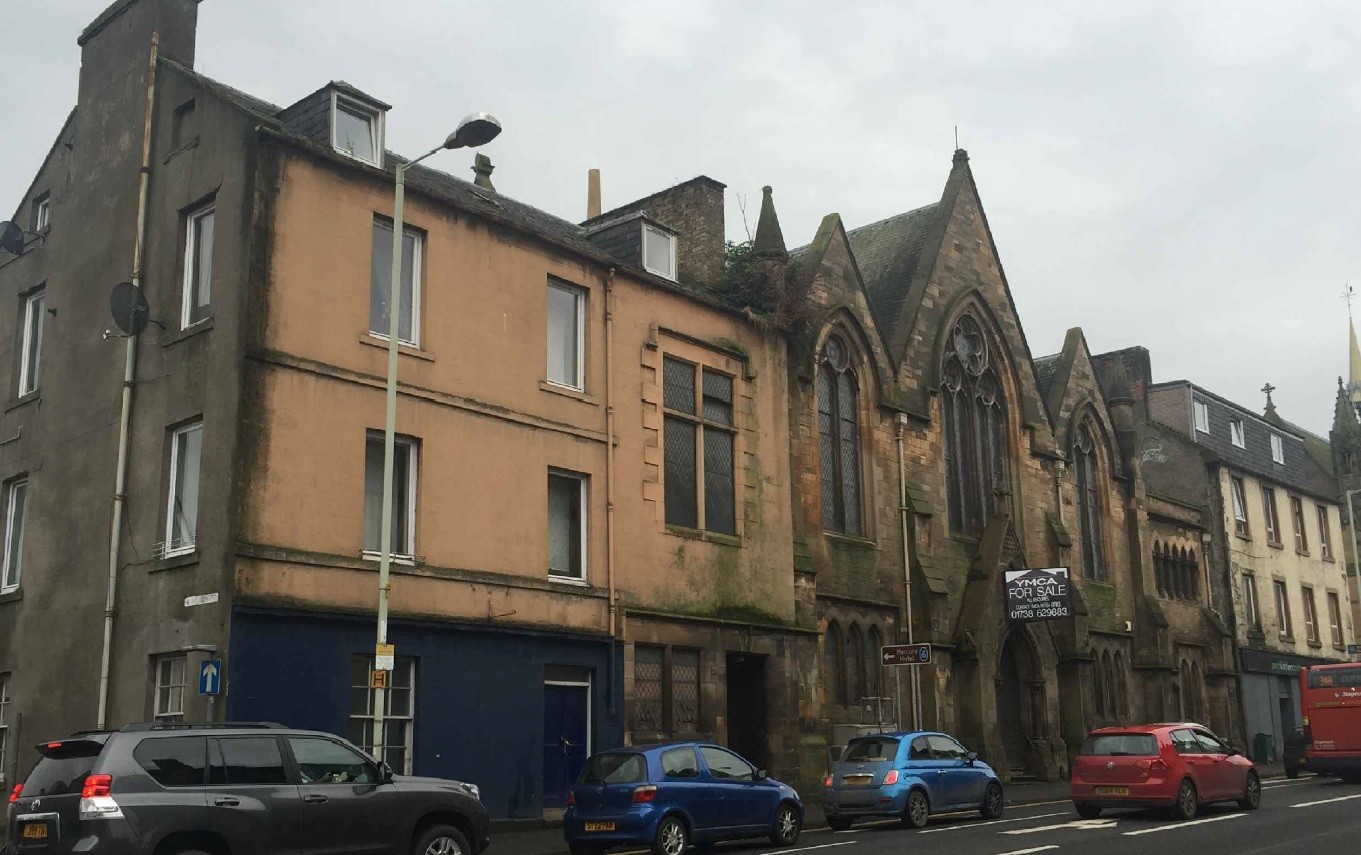 Having previously indicated its plan to demolish the C-listed structure, the charity is now working with Fouin + Bell Architects to submit plans to convert the former Y Centre at St Andrews and St Steven’s Parish Church on Atholl Street and North William Street into a new headquarters over three floors.

The change of heart follows an intervention from Heritage Scotland, with demolition now limited to an unsafe rear extension dating from the 1950s.

A spokesperson for YMCA said: “The proposals are to demolish the existing 1950s extension to the rear of the church as it is in an excessive and dangerous state of decline and is not economically viable to repair and restore it to any proposed future use.

“The demolition will restore much needed external amenity space for the YMCA.” 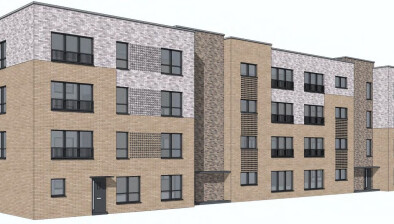 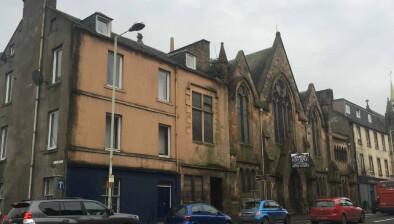