A combination of survey works, planned refurbishment and repairs could see the swimming pools at the Olympia Centre in Dundee closed until late next year. 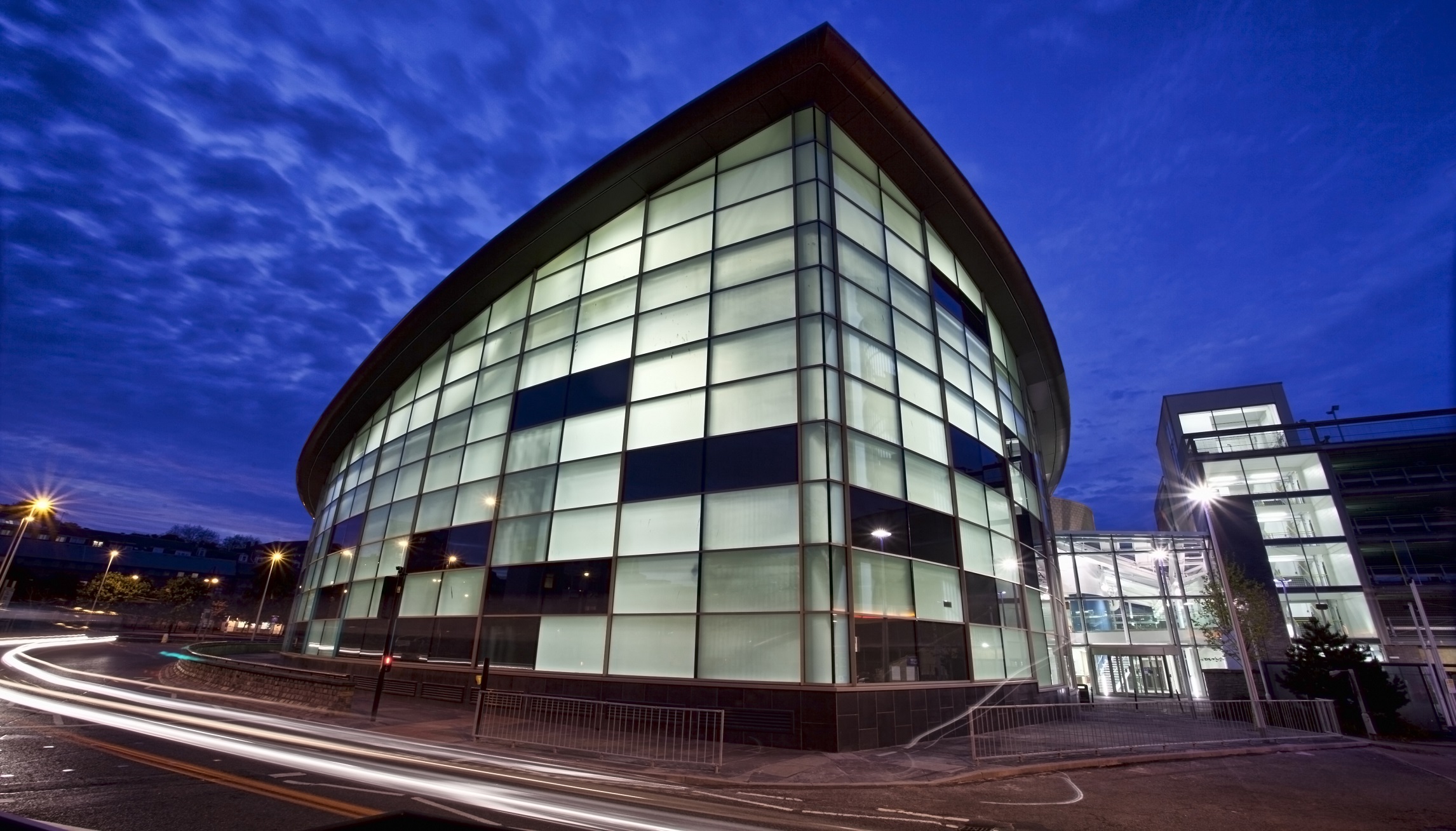 A report to Dundee City Council’s city development committee details a complex chain of events that could lead to up to £4.5 million being spent on the centre.

Mark Flynn, convener of the city development committee, said: “The Olympia has been open for more than eight years and while that may not seem long, this is a facility that has long operational hours and high usage in a challenging environment due to the heat, moisture and chemicals to maintain water quality in the pools.

“It will always need periodic replacement of various parts and regular planned maintenance including all Health and Safety inspections and testing.

“Taken together these circumstances have created a situation where more surveys need to be carried out, as well as refurbishment work that was planned anyway and repairs to parts of the building that were found to be needed as part of the previous inspection process.”

According to the report, which will be considered by the city development committee on December 6, an issue was identified in September with the fixings for light fittings and as a precautionary measure the decision was taken to close all pool facilities. Work to rectify that issue started in October.

While the facility was closed the opportunity was taken to carry out further inspection work in other areas of Olympia which identified issues in two curtain wall bolt fixings. As a result, other similar fixings will be inspected and replaced as necessary to ensure the required standard of performance.

Additional survey works by council officers, specialist services and pool consultants have been instigated to assess the overall facility. When these are completed and reviewed, any further works required will be incorporated into the planned refurbishment programme.

The renovation works already being developed and scheduled for 2022 will tackle surface and superficial corrosion, general refurbishment and upgrading and rectification of water egress within ancillary plant areas.

If the committee agrees to the ongoing closure of the Olympia pools while all of the works are carried out, the programme will also bring forward some other planned cyclical maintenance and replacement works. This will result in a projected start on site in the first quarter of 2022.

Although the building works are not structural, the need to remove, refurbish and reinstall key public facing equipment including the flume structure will require a significant closure. Dundee City Council and the building’s operators Leisure and Culture Dundee will be working with the contractor to minimise the closure period. While the details are still being worked on, it is anticipated that the work could take 45 weeks.

The final contract programme and cost will be discussed as part of the tender acceptance process, with Leisure and Culture Dundee consulted throughout.

If the process is agreed a tender report and further updates will be brought to the city development in due course.

Earlier this month, councillors in Dundee approved more than £4 million of repair work after a review of working practices on roofs installed and inspected by council staff over four years found more than 400 did not meet best practices as set out in the British Standards.