Proposals to transform one of Dumbarton’s oldest buildings into a state-of-the-art library and museum have been given the go-ahead. 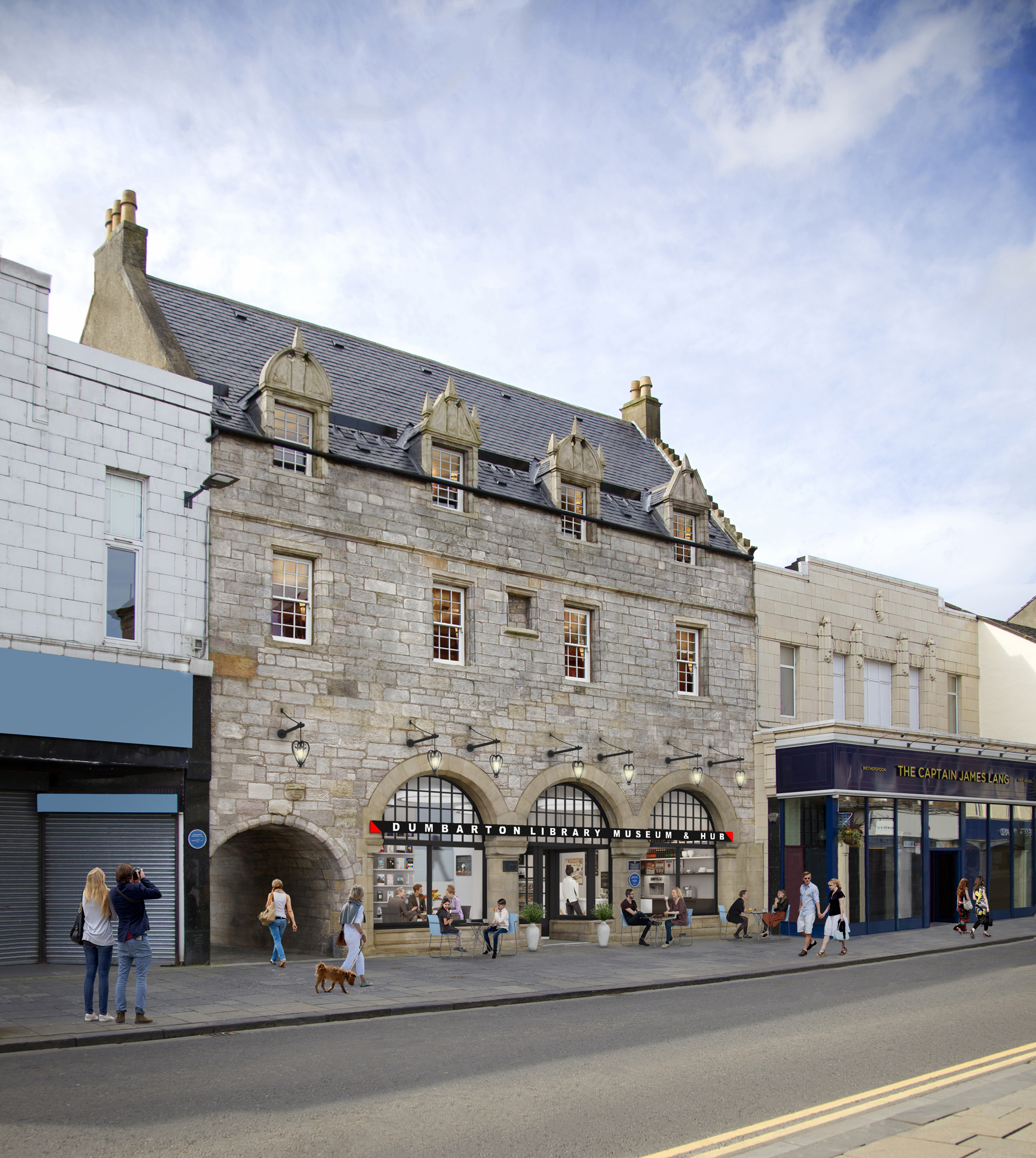 The £5 million investment will see the vacant Glencairn House on Dumbarton High Street redeveloped as a purpose-built library and museum, while the existing library at Strathleven Place will be converted into a publicly accessible collections store and archive.

Feedback from extensive public consultation taken earlier this year was largely in favour of the proposals for the potential new uses of the buildings.

Members of West Dunbartonshire Council’s infrastructure, regeneration and economic development committee discussed the feedback and updated costs, before agreeing the proposals should be taken forward.

Councillor Iain McLaren, convener of the committee, said: “I am delighted that this project has been approved. A lot of time has been spent behind the scenes to ensure that the proposals were the right ones for both Glencairn House and for the existing library at Strathleven Place. The positive and supportive feedback from the community is testament to this hard work.

“The community here have long-expressed their desire for a place to showcase the town’s rich history and both buildings provide an opportunity for that, as well as the state of the art library facility. Once complete, I know this will be a huge asset to Dumbarton Town Centre. This is such an exciting project for Dumbarton and I can’t wait to see the building brought back to life.” 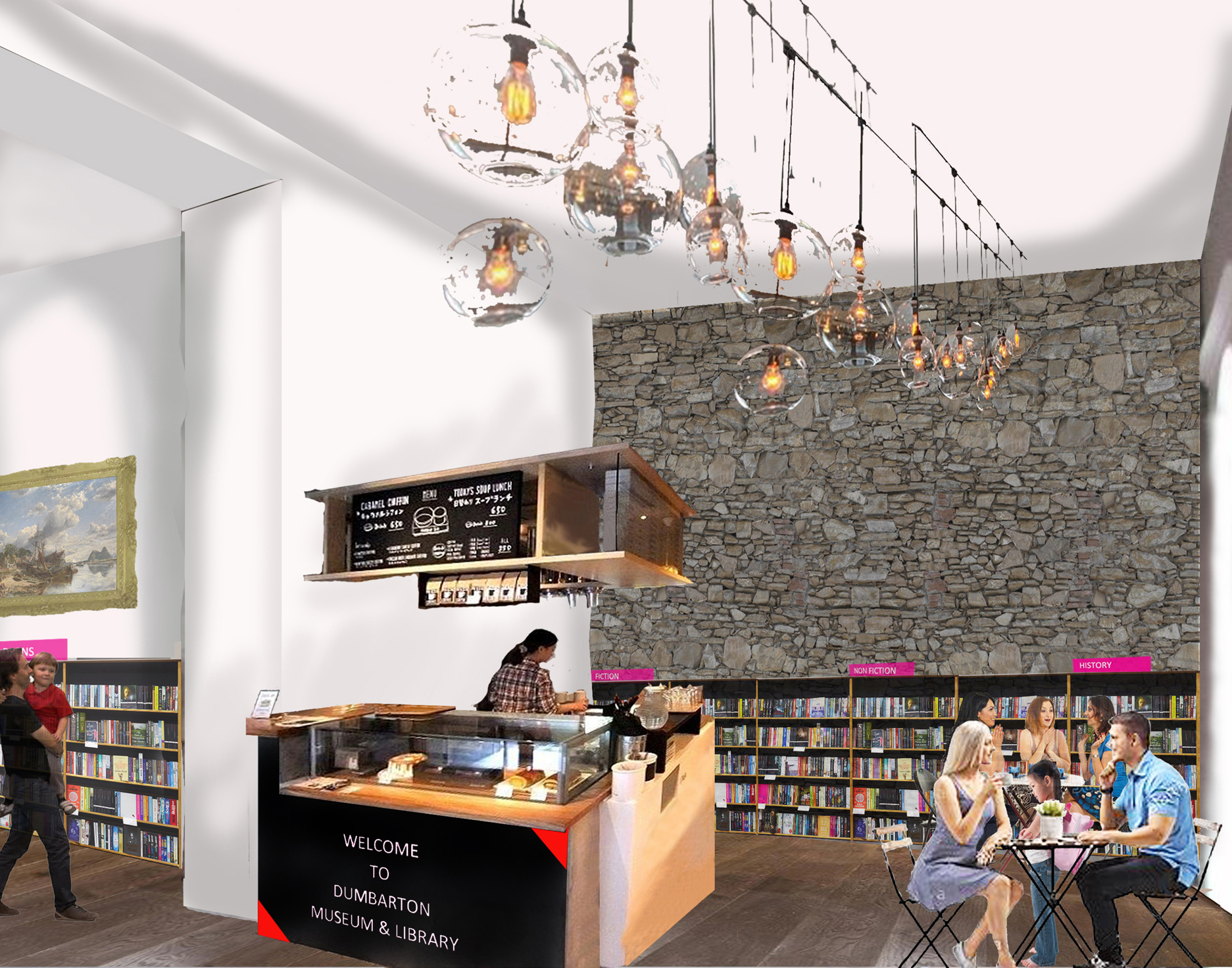 Councillor Marie McNair, vice-convener of the committee, added: “In West Dunbartonshire, we have a lot of history to celebrate so I am delighted that this project will go ahead. Dumbarton Library was originally located on the High Street in the 1830s so it is fitting that it will now be brought back to the heart of the town.

“I’m sure this ambitious project will see increased footfall as well as additional interest from near and far thanks to the displays of our heritage collections.

“I look forward to seeing work on this exciting project progress.”

Officers now need to secure £2.3m of external funding for the project before work can begin. If that is successful then the works could be complete by 2023 – 400 years after Glencairn was first opened.

When complete, the new Glencairn House will include dedicated spaces for children and families, computer use and quiet study alongside a wide selection of fiction and non-fiction items in a variety of high-demand formats, a relaxing recreational space featuring a coffee station and improved physical access, enabling level access via the main entrance on the High Street, and internal lifts to each floor.

The historic three-storey building will also have a new four-storey extension added to the rear with stunning views over the River Leven and Dumbarton Castle.

The museum facilities would include an entire floor dedicated to local history and an exhibition space. This would be further supported by displays of artefacts throughout all floors of the building.  Items that could be displayed regularly for the first time include a Roman Medallion from 193AD, the bronze ‘Skellat Bell’ from around 900AD, Sir Jackie Stewart’s Dubonnet trophy, and fine art from the Overtoun Collection. 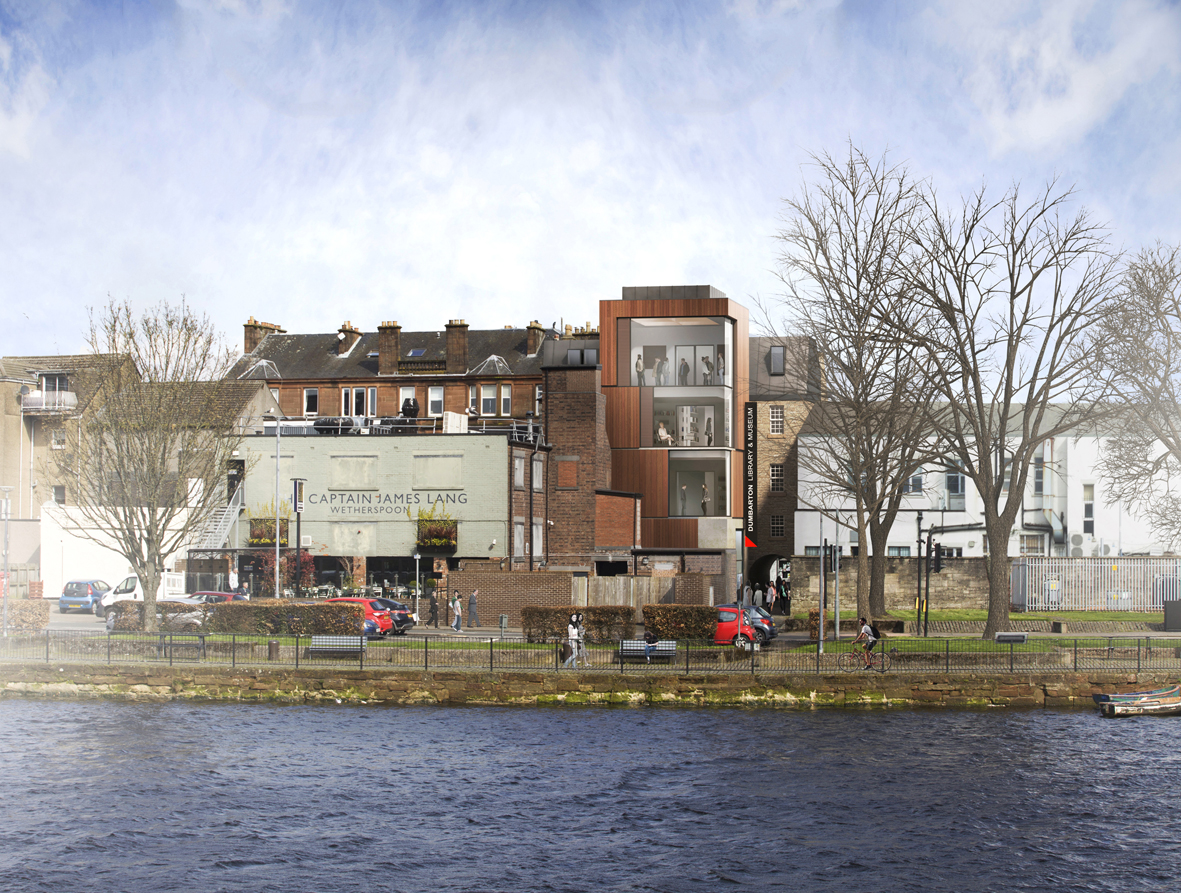 Alongside the library and museum, the B-Listed building will also be transformed into a social hub, offering meeting and event spaces for community use as well as a flexible event area for exhibitions and public displays.

The current Dumbarton Library building will be transformed into a community collections store and archive, open to the public. This new facility will, for the first time, enable access to the stored objects and documents in West Dunbartonshire’s heritage collections. It would also create new and exciting opportunities for the local community and visitors to the area to engage with, explore and learn more about the collections.

A total of 238 residents responded to an online survey, with 78 per cent supporting the proposal for the historic High Street building.

They were also asked about the change of use of the existing library into a venue where historically important object and artefacts could be viewed, with 74 per cent agreeing that this would be a good use for the building.

The project will be included in an updated Capital Plan when the 2020/21 budget is approved in March 2020.

When funding from external partners has been confirmed, officers will then go out to tender on the project.