Aberdeenshire Council has made a technical objection to one element of Transport Scotland’s proposed Laurencekirk Grade Separated Junction on the A90. 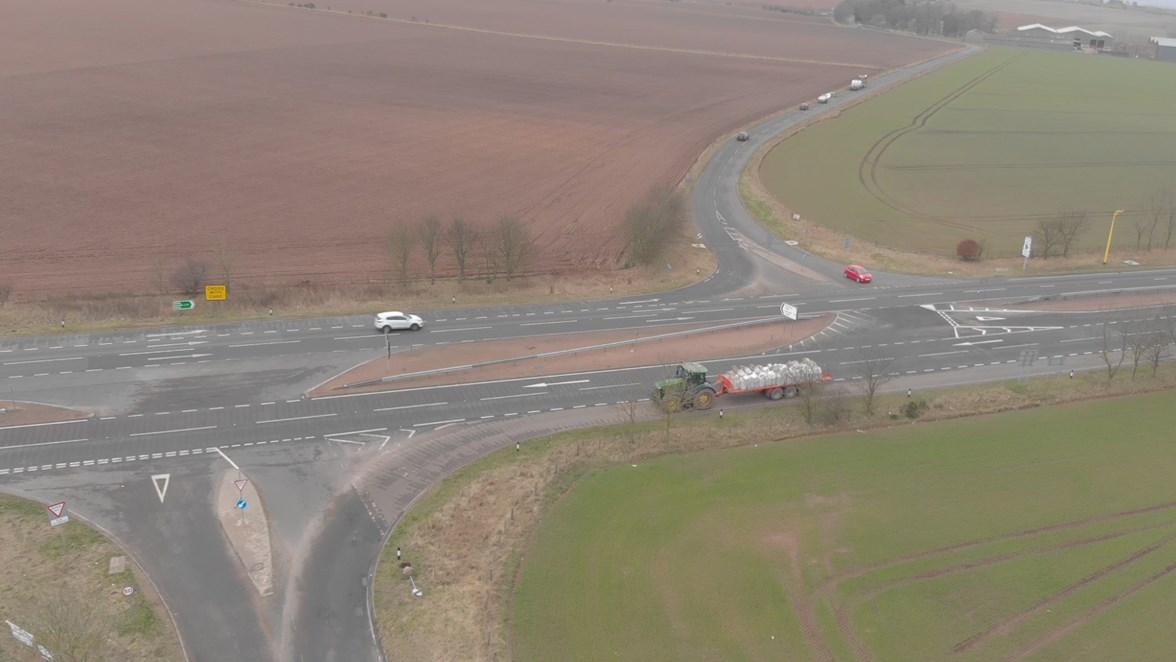 The local authority said the project is regionally important and long-campaigned for, owing to safety concerns and a history of fatalities at the existing junctions, and it has worked closely with Nestrans and design team Amey and Transport Scotland during the development process.

However the council’s issue is that one of the Side Road Orders being promoted as part of the scheme seeks to close an existing junction on to the A90 trunk road to the south of Oatyhill.

For properties and farms sited on the stretch of the former trunk road in this area, the council said future access would then become entirely dependent on the continued un-restricted availability of the Oatyhill railway bridge.

Officers considered there would be risk in developing the Laurencekirk Junction scheme based on an assumption of long-term unrestricted availability of the bridge.

Subsequently, Aberdeenshire Council was forced to close the bridge after a detailed structural assessment revealed serious concerns over the integrity and strength of the structure. Further work will be undertaken to explore viable options for the future of this structure.

Aberdeenshire Council’s head of transportation, Ewan Wallace, explained: “With the implementation of the trunk road scheme as currently proposed, closure of the Oatyhill Junction risked isolating properties if any form of future restriction was required - as now demonstrated following the emergency closure of the bridge.

“As a council, we are committed to seeing the Laurencekirk Grade Separated Junction delivered in a timely way. We will continue to work with Transport Scotland and their consultants to develop options, and work towards a solution which retains resilient long-term access for the properties identified at Oatyhill.”

The Laurencekirk Grade Separated Junction project is a Transport Scotland-promoted scheme as part of an upgrade to the Trunk Road Network – the A90. Funding for the project was announced at the same time as the Aberdeen City Region Deal in October 2016, although it is not formally part of that Deal.

In order to progress a major roads scheme, statutory instruments known as Roads Orders have to be approved and these are published for consultation as “Draft orders”. The Laurencekirk Draft Orders were published on December 20 and were presented a public exhibition held on January 10.

Legally there are two separate sets of Orders - main line orders (which set out the location of the junction and its slip roads including the Compulsory Purchase of the necessary land not already part of the Trunk Road), and separately, supplementary Side Road Orders. The Side Road Orders make provision for the changes to the existing non-trunk roads including ‘stopping up’ existing roads and junctions onto the Trunk Road.

The orders and plans can be viewed here.