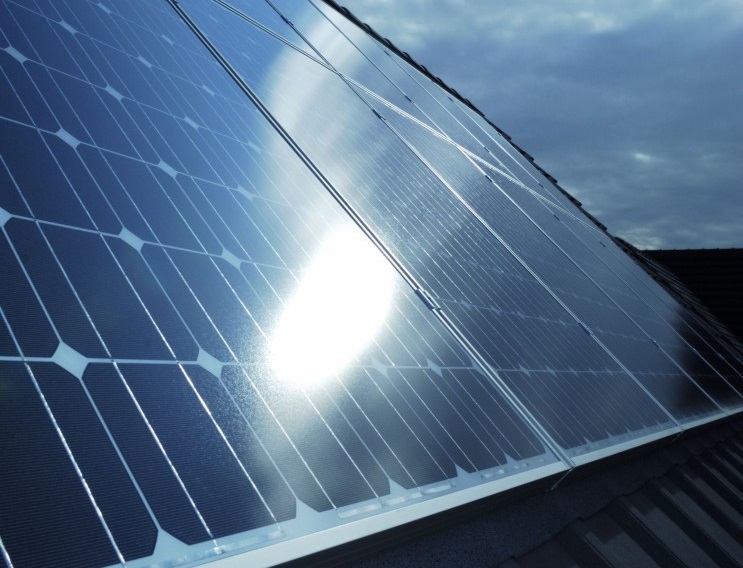 The 50 megawatt project led by Irish-based Elgin Energy would be the biggest ever built in Scotland, and one of the largest solar projects in the whole of the UK. Over its lifetime, the development will offset more than 720,000 tonnes of CO2.

The plans have been approved by Aberdeenshire Council’s Buchan area committee and will now be considered by the infrastructure services committee, The Press and Journal reports. It is also under consideration by the Scottish Government’s energy consents unit.

The ground-mounted solar PV farm and energy storage facility would be built on land at Kirkton, which is 1.2km south-east of St Fergus, near Peterhead.

Ahead of the Buchan area committee meeting, Alan Wood, director of environment and infrastructure services at Aberdeenshire Council, said: “The proposal as assessed against national, strategic and local planning policy is considered to be acceptable.

“Whilst a degree of localised visual harm is likely to occur, the benefits of the development in terms of renewable energy production and biodiversity enhancement would outweigh such harm on a wider scale.”