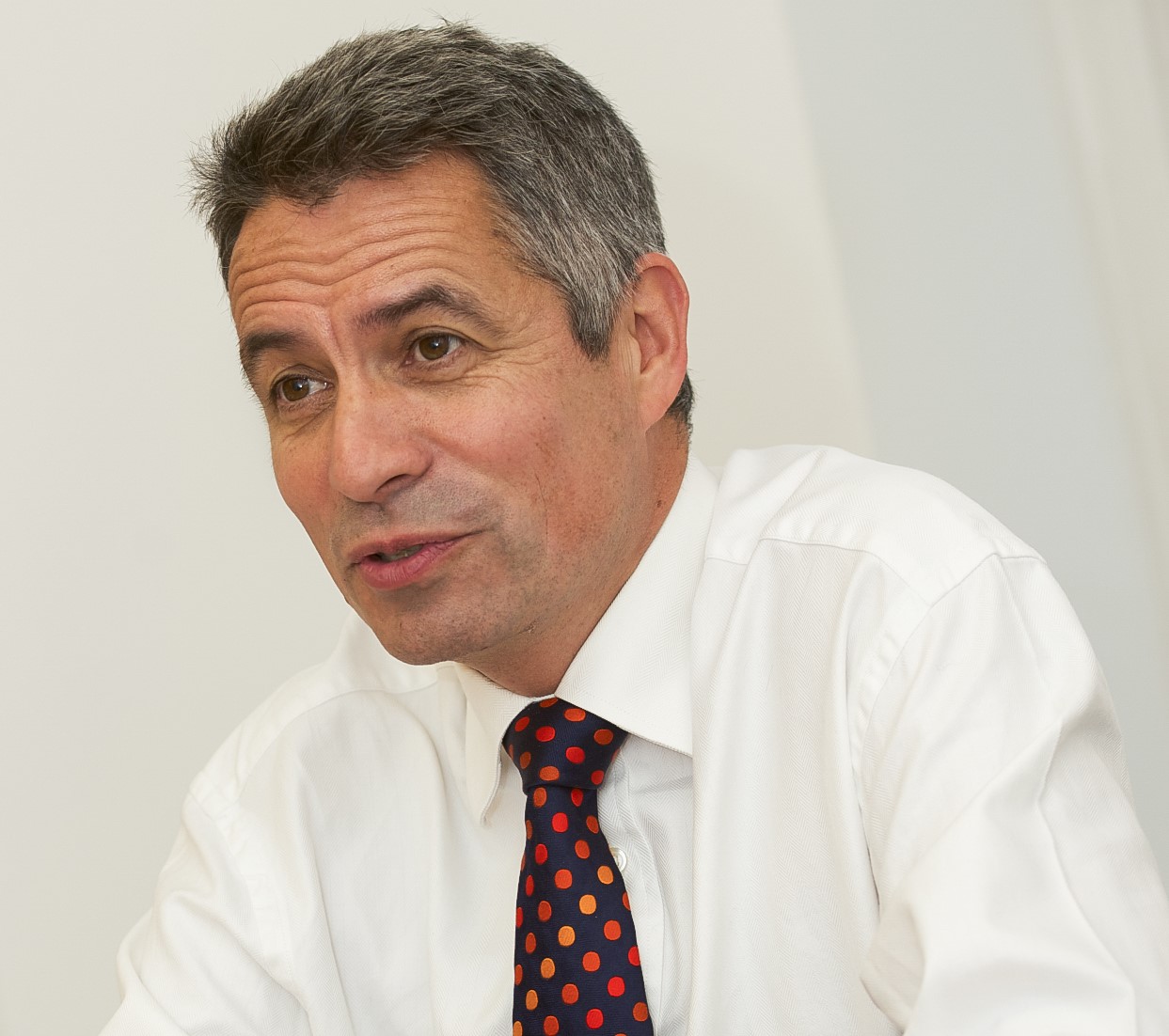 Blair Nimmo and Alistair McAlinden of Interpath Advisory have been appointed joint administrators of Edinburgh-based Future Renewables Eco PLC with effect from September 17.

Established in 2015, the company was founded with the aim of delivering a substantial source of income whilst simultaneously encouraging an ethical and sustainable approach to electricity generation. It is predominantly funded by 750 Bondholders who invested £24 million between 2015 and 2017.

The FRE Group has no employees with contractors used to maintain the turbine portfolio.

Each turbine site is fully operational and generates profit after operational costs; however, this has been insufficient to cover Bondholders’ interest payments. Some Bondholder capital repayments are now also overdue.

This has resulted in significant cashflow challenges which FRE attempted to overcome by seeking a variation to the Bondholders’ debt terms. A Bondholder meeting had been called for 28 September 2021 for Bondholders to vote on the proposed variation. However, as a result of the volume of proxy votes received against the proposal, the FRE directors placed the Group into administration.

The joint administrators will continue to operate the turbines and intend to market and sell the portfolio of turbines in the near future.

Blair Nimmo, chief executive officer of Interpath, said: “The UK is renowned for its expertise in renewable energy, and whilst FRE has been successful in compiling a portfolio of operationally successful assets, there was a mis-match between levels of cash being generated and the capital structure of the business.”

Alistair McAlinden, head of Interpath in Scotland, added: “Our initial focus will be on making arrangements for the smooth handover of operations from the FRE team, and thereafter to market and sell the turbine portfolio to deliver the best return possible for creditors.

Enquiries should be directed to futurequeries@interpathadvisory.com. 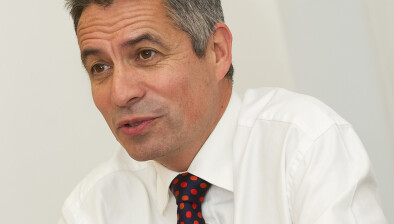