Alastair McCoan, building consultancy partner at Knight Frank Glasgow, discusses how businesses can avoid being hit with a large dilapidations bill when making an office move. 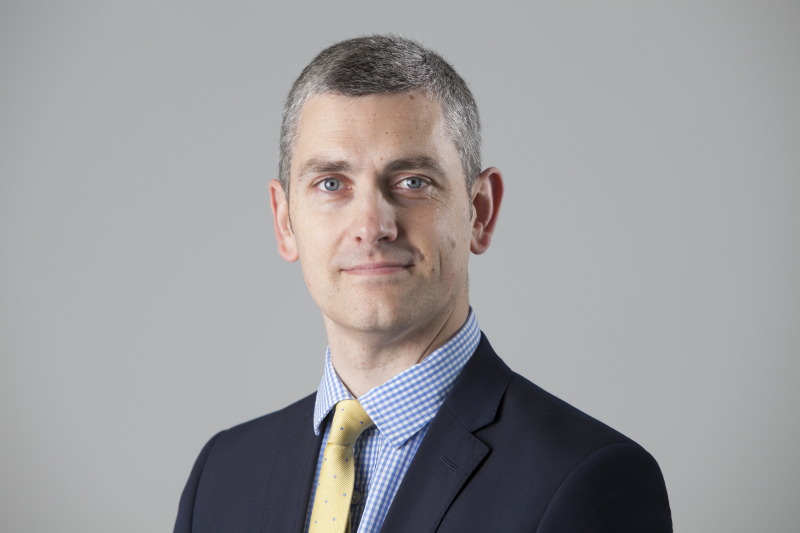 A new year, a new office – it can be an exciting time for any business as it embarks on an expansion, with some stylish new space for its staff.

Unfortunately, a company move can come with a sting in the tail if it’s not handled properly. While it’s understandable that a business might be focussed on the new space it’s about to occupy, it also needs to keep an eye on the accommodation being left behind.

Two recent legal cases in Scotland have illustrated that point all too painfully. In the case of Moor Row Limited vs DWF LLP, the latter failed to have a £1 million dilapidations claim brought by its former landlord dismissed.

There was, however, some disappointment for Moor Row: the court still required proof from the landlord that its loss amounted to £1 million. The outcome is not dissimilar to other recent cases involving dilapidations – including Grove Investments vs Cape Building Products – underlining several points that landlords and tenants need to bear in mind.

Firstly, landlords must provide robust evidence of their loss. If there is no stated process for the works to be carried out, it can cast doubt on whether the landlord actually intends to deliver them. A list of works doesn’t necessarily translate as proof of the money they will have to spend.

Indeed, the process should begin much sooner than many would think. If a tenant exercises its break option 12 months prior to a lease ending, that’s when the first steps should be taken. Ideally, regular inspections of the property should be taking place, in any case.

The landlord should find out what condition the premises is in and draw up a list of requirements. Well before a tenant vacates, they should begin the tender process for the work that needs carried out. If a new occupier has been found, they could also find out their plans and consider how this might impact the necessary works.

For their part, tenants need to remember that landlords have the right to ask for the removal of any alterations made to a property and request repairs are delivered to a good standard. Even if what the occupier has done might be seen as an improvement, that needs to be accepted by both parties.

Of course, what that means in practice will depend on the type of property, but usually landlords are looking for clear, open floor plates. In an industrial context, tenants can often legitimately argue that some alternations are a benefit to the property, whereas retail landlords are more inclined to be looking for a ‘white box’ to re-let.

The actual cost can be a difficult figure to agree – hence, the number of cases going to court. With this, there are important nuances in the legislation between Scotland and England. In England, Section 18 valuations provide a cap on the amount of money a landlord can claim, whereas north of the border the claims are potentially limitless.

Of course, each scenario is unique, but it’s not unreasonable to suggest that a tenant occupying a typical 5,000 sq. ft. the office may face a claim of up to £60,000-£70,000. This can escalate significantly depending on the extent of the tenant’s repair obligations.

While the cost of works is often the tried and tested method of arriving at a measure of the landlord’s loss, it may not be the most appropriate. On a number of recent claims, tenants have successfully argued that unless the landlord has genuine intentions of carrying out the works, another method should be used.

There are various possible measures of the Landlord’s perceived loss. Diminution in value is being used more frequently – notably by tenants defending a claim – and takes into account the difference between the value of the property in good condition compared to its present state.

In our experience, this method has been particularly relevant when dealing with industrial units; though, as the case of Moor Row Limited vs DWF LLP demonstrates it can be applied to offices. Critically, it can only be applied if the landlord has no intention of undertaking the previously prescribed works.

Given the significant potential costs to tenants and possible loss of income to the landlord at the end of a lease, both parties need to consider how they can accurately measure and evidence their loss. Tenants should factor the potential costs into their finances by setting aside an allowance in their accounts. Landlords, meanwhile, need to ensure they are being proactive with their buildings and provide hard evidence of their loss.

Regardless of who is responsible for what, landlords and tenants owe it to each other to avoid a dilapidations bill leaving either of their finances in disrepair.