Andrew Hill: Why offices are much more than just a workplace 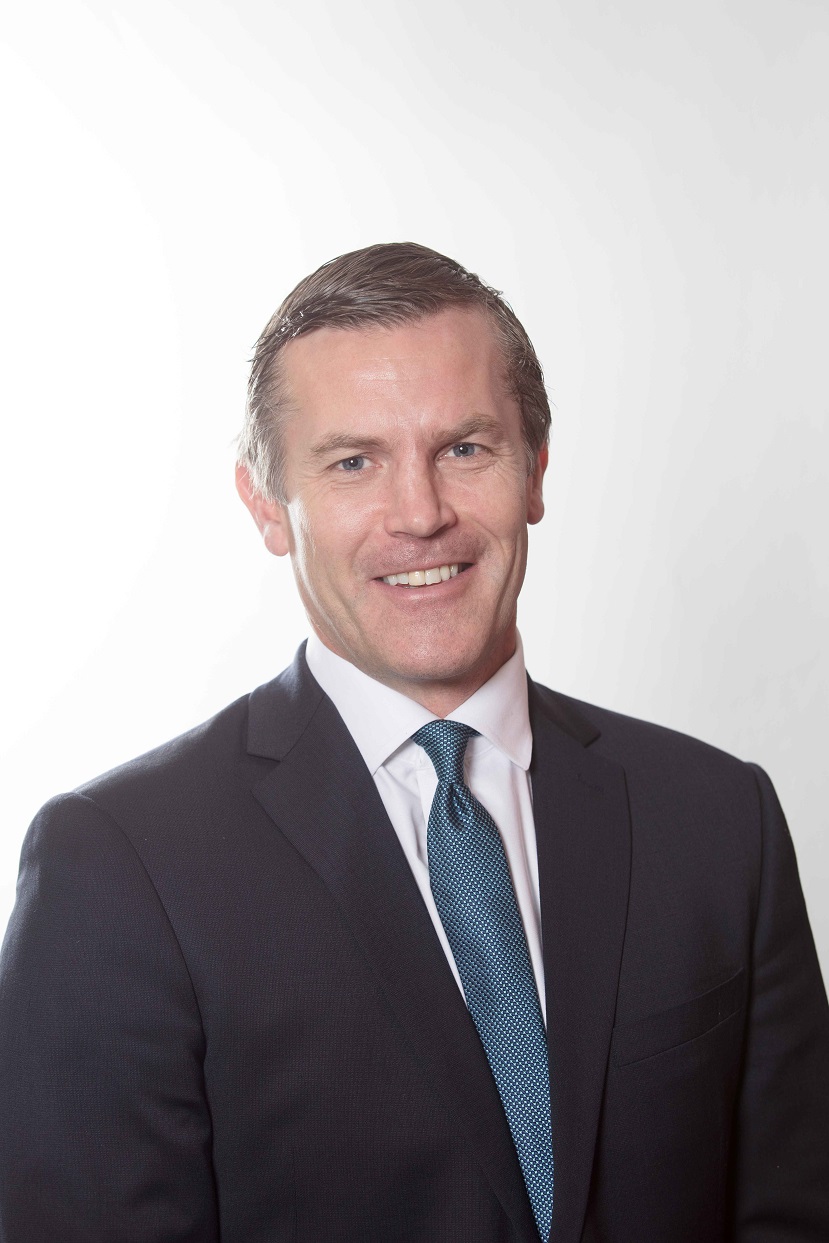 Andrew Hill discusses why offices are still going to be important to businesses and staff, despite the working from home (WFH) boom.

We’re more than 20 weeks into lockdown and, if they haven’t already done so, many businesses are beginning to look at returning to their workplaces, after the great working from home experiment. In spite of the occasional Zoom gaffe and home-schooling duties, it has to be heralded as a success – particularly set against the backdrop of a global pandemic.

The big question for a lot of organisations has now become, do people really want to return to the office or should they be allowed to continue to work from home? Businesses are taking quite different approaches – while some are heading straight back, within government guidelines, a number of companies have told their staff to stay at home. Some, like Twitter, have taken this to the nth degree, allowing their employees to work from the kitchen table ‘forever’.

Of course, in the majority of cases there is more of a balance to be struck. Businesses need to reflect carefully on their operational, and staff’s, needs and concerns before coming to a decision about what the future looks like. Nevertheless, as biased as I might be given my profession, I suspect many of my fellow workers in Scotland, and across the UK, are itching for a return to the office.

Research from the Institute for Employment Studies (IES), conducted in April, suggested the novelty of working from home wore off relatively quickly. The poll found that one-third (33%) of respondents felt isolated, while 50% were unhappy with their work-life balance, an issue no doubt compounded by the blurring lines between workplace and home space and the irregular hours that can entail.

No doubt some of that will have eased as people became accustomed to a new way of life and then the easing of restrictions around movement. Naturally, there are also benefits to working from home: few people enjoy commuting, for instance, and last year figures from Bank of Scotland suggested we spend the equivalent of 418 days during our lifetime travelling to and from work.

Perhaps chief among them is, as someone put it on social media, that feeling that you are living at work, rather than working from home. Nearly half (48%) of those surveyed by the IES study said they were putting in longer and more irregular hours than they normally would.

There is almost an inevitable sense of structure to life in the office that it is difficult to replicate working from home. It depends on your personality type, but many studies have suggested that routine can have health and wellbeing benefits for many people – in fact, some of the most successful people swear by them. A routine is about much more than going to and from the office – it can include anything from going to the gym at lunch, meeting clients, or drinking with colleagues.

Working from home can also deprive you of the opportunity to get to know, build relationships with, and learn from your colleagues. Most people make friends through work and some even meet their partner, whatever HR policies are in place.

In a more professional sense, there is no substitute for spending time face-to-face with people and being able to quickly ask colleagues with more experience, or different specialisms, for their opinions or support. It might be a cliché, but a lot of businesses are about people – their skills and knowledge – and an office brings all of that together in one place.

We haven’t even got to the economic importance of the amenities and retail that surround workplaces – many of which rely on the steady stream of custom from office workers that make their business models viable. And, while social distancing and other health measures must be maintained to combat the spread of Covid-19, a certain vibrancy to our cities would be lost without the hustle and bustle of working life.

The humble office has evolved massively over the past decade or so, to become much more than a place of work. The impact of COVID-19 will almost certainly make them change again, and we probably won’t use them in exactly the way we did before. But, there is just no substitute for the office and they will continue to play a hugely important role in our lives for years to come.