International real estate advisor Savills has expanded its investment team in Scotland with the appointment of associate Alister Gibson in its Glasgow office. 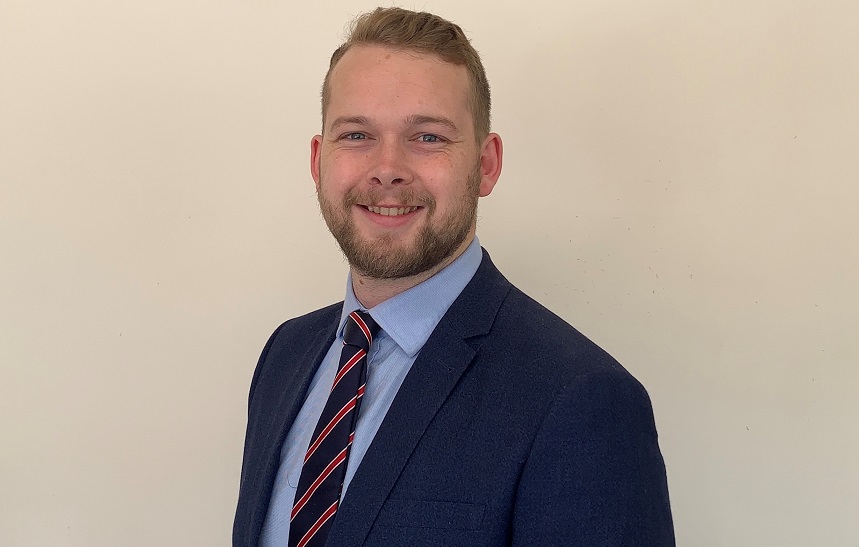 Alister joins Savills from DH Hall where he gained experience across all real estate sectors in his five years there. Previous to this he worked at Colliers International within its investment division.

Stuart Orr, director in the investment team at Savills Glasgow, said: “I am delighted to welcome Alister who joins us at a particularly exciting time in our growth. He is highly regarded in the market place and has a wealth of knowledge on the Scottish market, which will complement the existing team.”

Alister added: “Savills investment team has a strong reputation throughout Scotland, and indeed the UK.  I am thrilled to be joining the team and look forward to supporting them to grow further.”