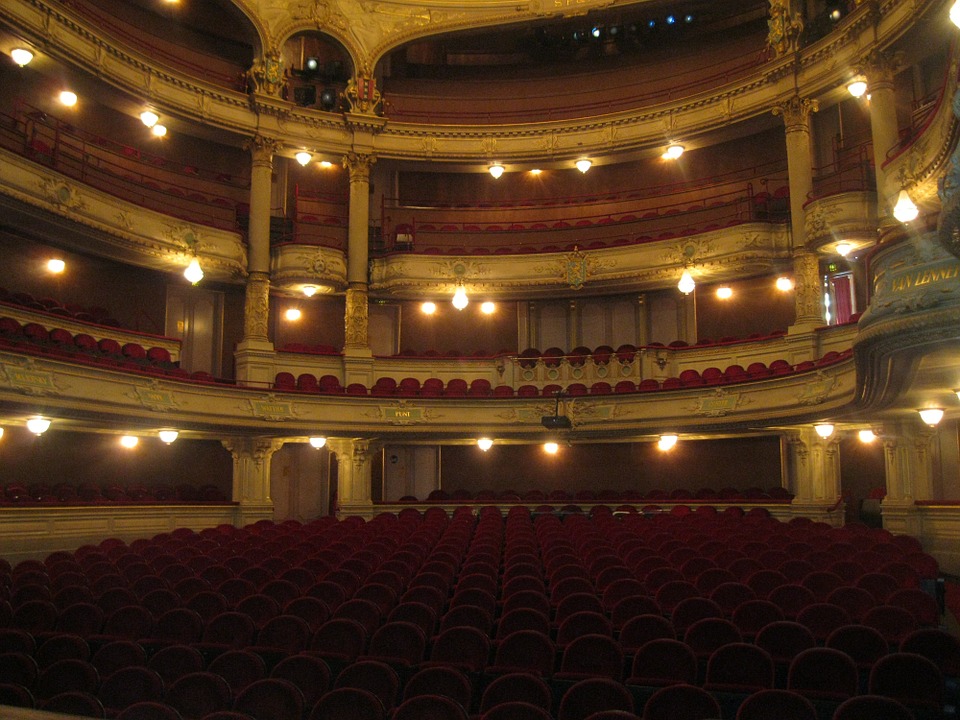 A man had to be rescued from inside a wall in a theatre after being stuck there for days.

Firefighters responded to a report of a man stuck in a wall in the Landmark Theatre in Syracuse, New York, Syracuse fire deputy chief John Kane said.

An employee at the theatre heard the man yelling for help and called 911, Kane said.

The 39-year-old man had been seen wandering around the theatre earlier in the week, said Mike Intaglietta, executive director of the theatre. Employees who had seen the man lost track of him and thought he had left the building, he said.

“I don’t know if he was entering to keep warm or to use the bathroom. I don’t know,” Intaglietta said.

Instead of leaving, the man got into a crawl space in the building, Kane said. He was in the hiding spot for two days before he fell into a space in the wall of the men’s bathroom and became trapped.

Firefighters with Rescue Company 1 drilled a hole in the wall and used a fibre-optic camera to determine the man’s exact location, Kane said. They next carefully cut through several layers of drywall and structural clay tile to free the man.

The man was naked when firefighters found him, he added.

The man was transported to Upstate University Hospital for evaluation, police said. The man had no visible injuries but was probably suffering from dehydration, Kane said.

At this time, no criminal charges have been filed against the man, police said.