And finally… cheers to the castle 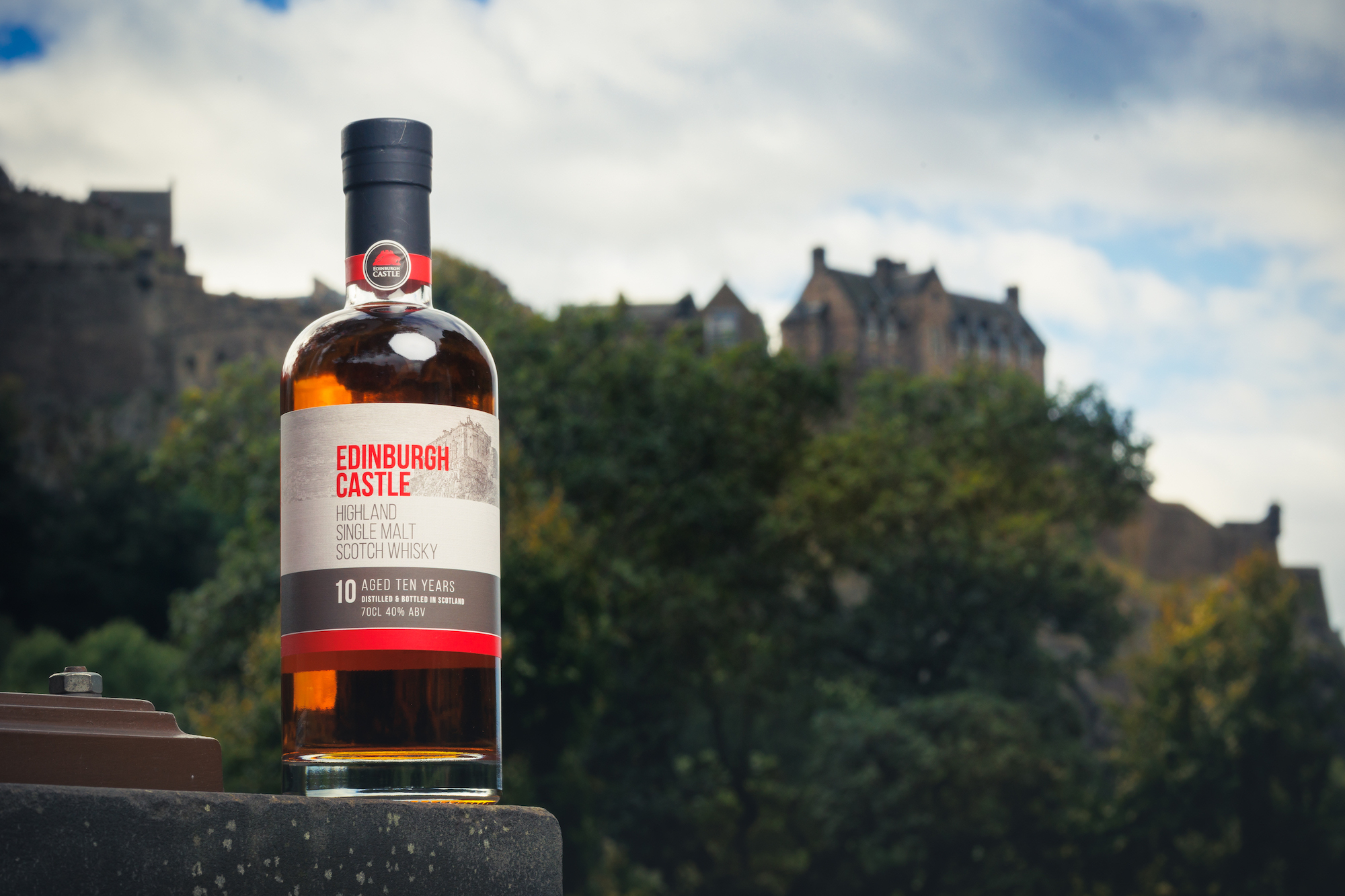 Paying homage to the eponymous icon behind the single malt Scotch, the simplified label showcases a sketch of Edinburgh Castle, while allowing the russet-coloured liquid to speak for itself as it shines through the bottle.

With the updated whisky launching off the back of Burns Night celebrations, HES views this as the perfect opportunity for people to try the Edinburgh Castle 10-Year-Old Highland Single Malt Scotch Whisky.

Natasha Troitino, head of retail at Historic Environment Scotland, which operates Edinburgh Castle, gives a hint of what people can expect from the new liquid: “On the nose, there are a myriad of shortbread biscuit notes with a hint of vanilla essence and honey.

“To taste, there are an abundance of earthy sherry flavours, orange peel with a vanilla, shortbread note, with just a hint of earthiness at the end from time spent in ex-sherry casks.”

In celebration of the launch, HES has also partnered with award-winning Scottish mixologist Sean Cavanagh to create a signature serve using the Edinburgh Castle 10-Year-Old whisky. Using Mr Cavanagh’s expertise and flair for flavour, he has identified key ingredients to enhance the flavour profile and tasting notes of the Scotch to deliver a delicious signature serve. 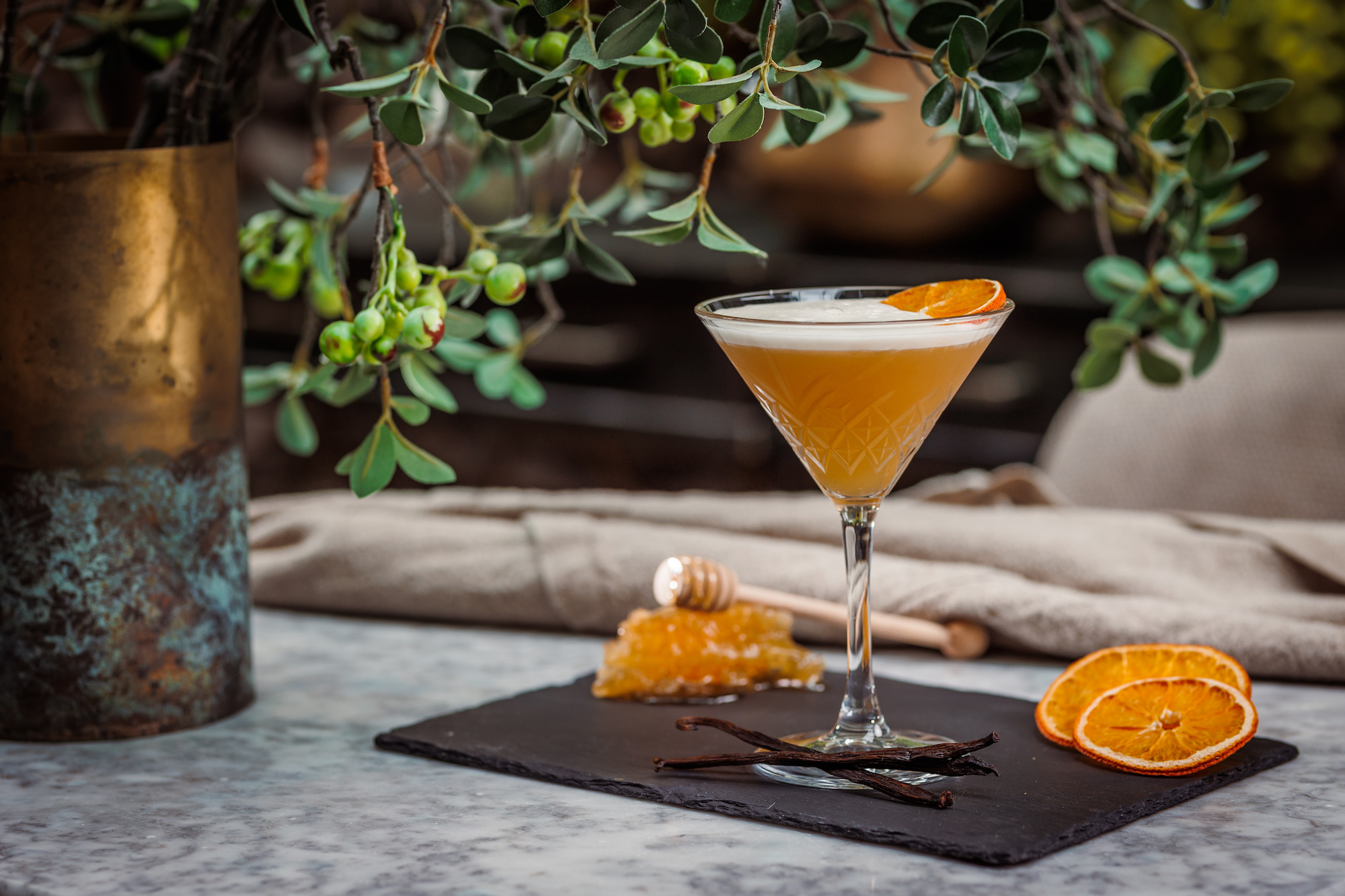 Simply shake, strain into a glass and garnish with 3 drops of angostura bitters.

Extending the range, the single malt - distilled and bottled in Scotland and exclusively sold at Edinburgh Castle shops and the Stòr online shop - is now also available in three sizes: 5cl (£7.50), 20cl (£24) and 70cl (£56).

Ms Troitino added: “We’re excited to launch our refreshed product which has completely transformed the look, feel and taste of our whisky, bringing it into 2023 while reflecting the history and heritage of its Scottish roots.

“Whether you try your hand at Sean’s signature cocktail serve or prefer it neat, we hope this brand refresh will both remind connoisseur of the quality of our Scotch and intrigue those new to the category as we invite them to give it a try.”