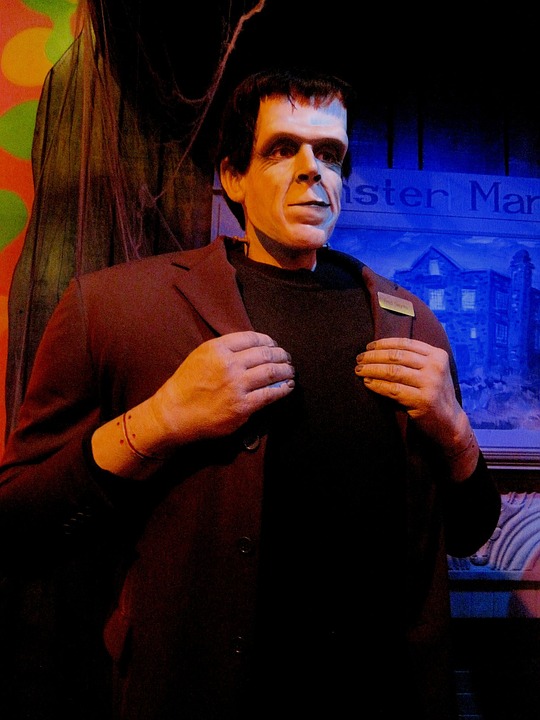 American songwriter Rob Zombie has begun construction on his Munsters house for a movie reboot of the ’60s CBS sitcom.

The filmmaker and musician first revealed his plans for the made-for-film dwelling, designed to be an exact copy of the home from TV’s original The Munsters, earlier this year.

Sharing the news on social media alongside a photo of the house’s wooden frame on location, Zombie posted: “Direct from the set of THE MUNSTERS! Construction on the Munsters house has officially begun! Stay posted for more updates as this icon structure returns to life!”

The original Munsters premiered in 1964 and aired for two seasons.

The show follows the fictional lives of the Frankenstein-esque Herman Munster, his vampiric wife, Lily, her grandfather, their teenage niece Marilyn and the couple’s werewolf-like son, Eddie.