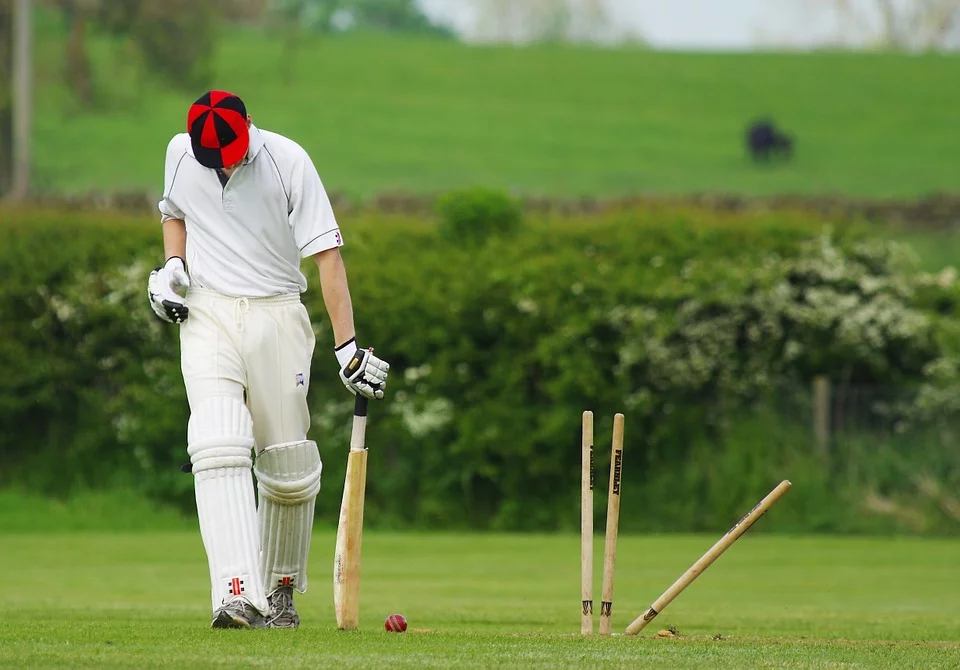 A cricket batsman’s massive six meant construction workers needed to put in a shift to find the ball during the T20 Vitality Blast in England.

Livingstone’s innings was also witness to a funny incident. While the 28-year-old Livingstone was batting on 21 off 14 balls, he hit Scottish left-arm spinner Mark Watt for a huge six over deep mid-wicket. The ball landed in an area where construction work was going on and the commentators said on air: “How on earth do you find the ball in the middle of all that?”

However, the ball was found quite easily by the construction workers and was duly returned. “Shoutout to the builders who helped retrieve the match ball,” Vitality Blast acknowledged the workers’ effort in a tweet.