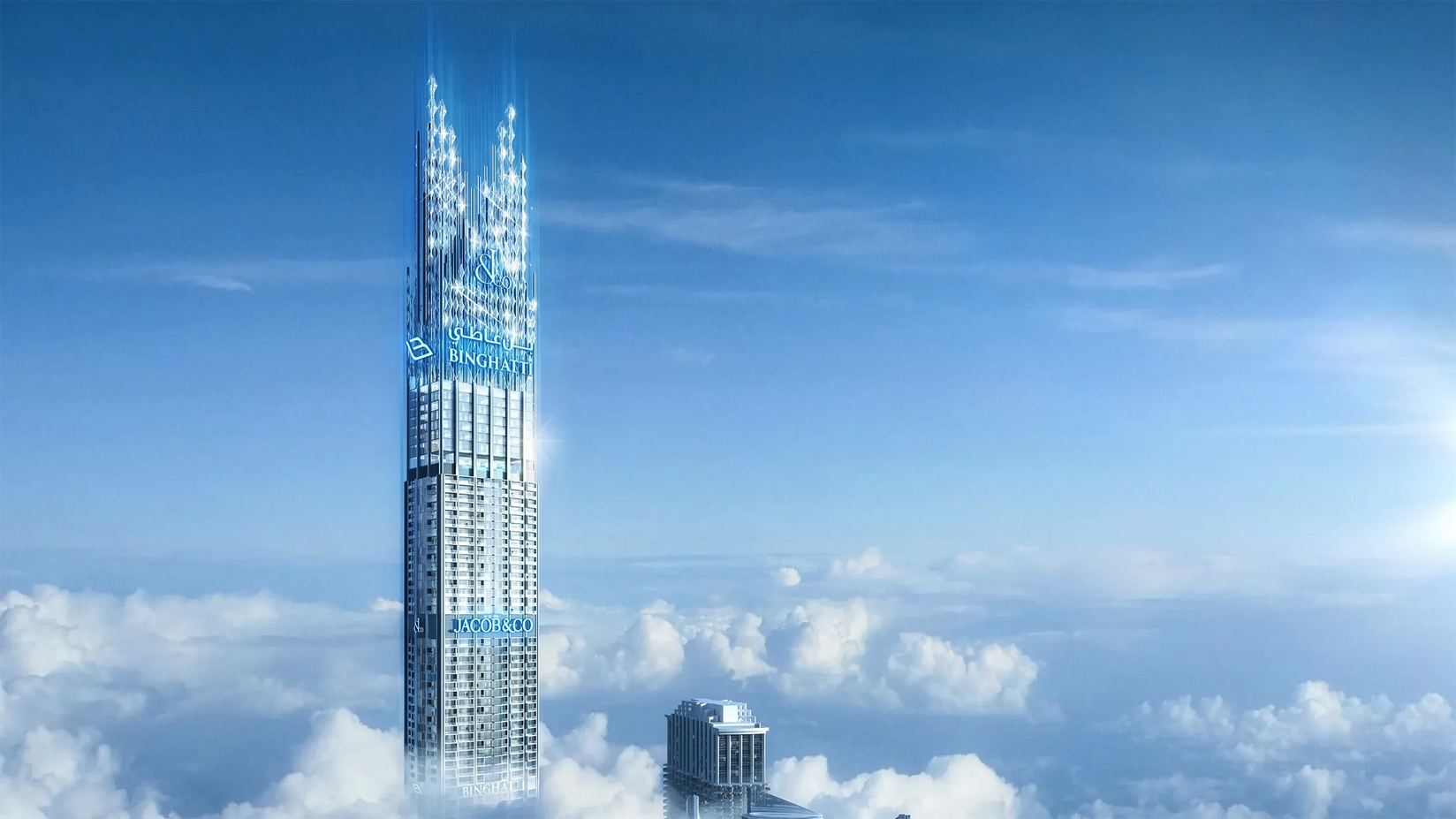 The tallest residential skyscraper in the world could be built in Dubai, according to reports.

The Gulf emirate already has the world’s tallest building — the Burj Khalifa, which stands at 2,722ft (830m), or just over half a mile, and contains a hotel and offices as well as high-end apartments.

The tallest residential building is the Central Park Tower in New York, at 1,550ft with 98 floors. The height of the Dubai proposal has not been disclosed.

Binghatti, a property developer based in the United Arab Emirates, is building the tower in partnership with Jacobs & Co, the jewellery maker. 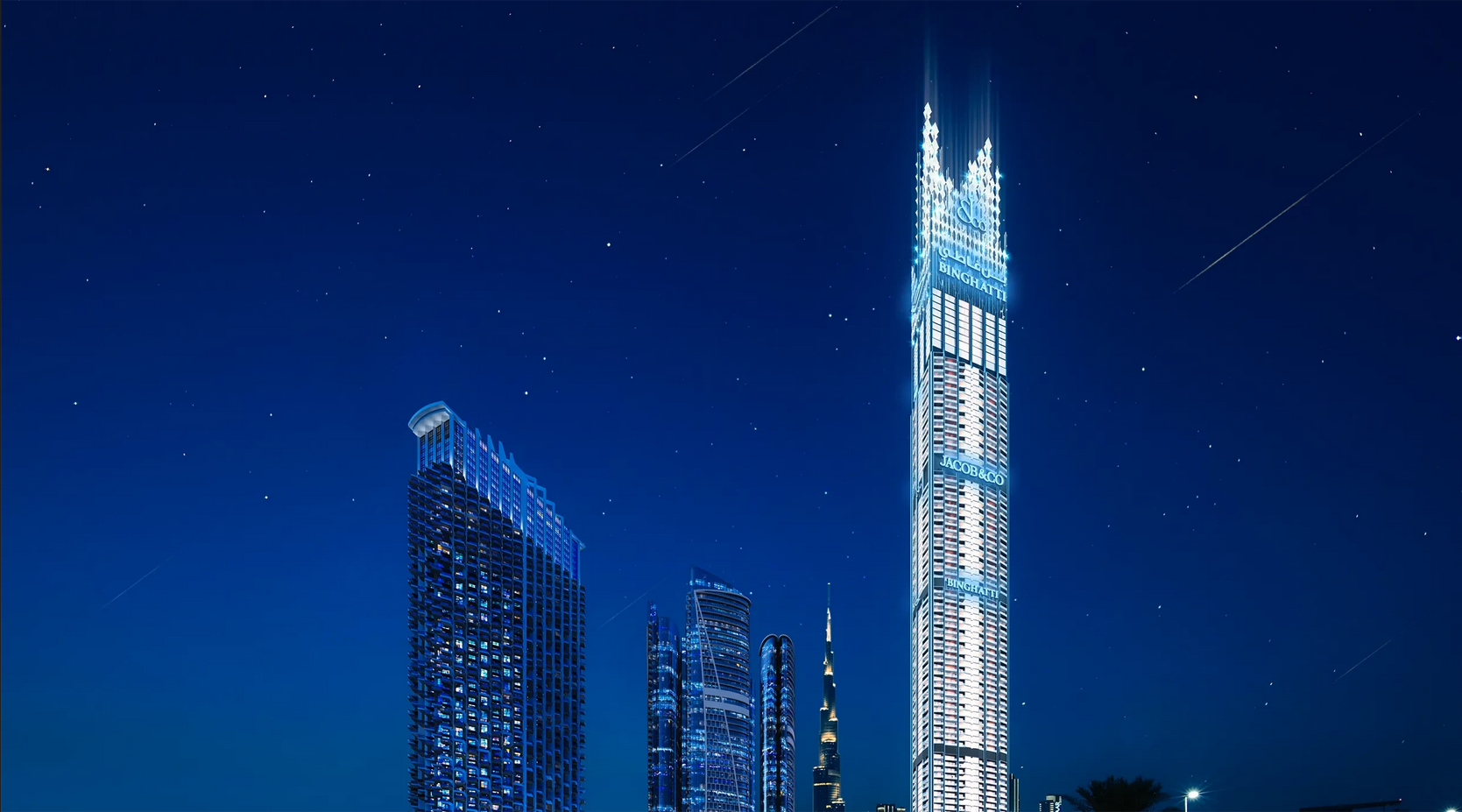 “The proposed design comprises over 100 storeys that are made of lavish two-bedroom and three-bedroom residences,” the company said in a statement. “This hypertower also houses a dedicated concierge team, offering a la carte services such as daycare, bodyguard, chauffeur and private chef.”

The tower will also have a private club with an infinity pool and a large lounge area. Binghatti claims that the five penthouses at the tower’s summit will be Dubai’s “most luxurious and exclusive”.

The building will be topped by diamond-shaped spires to give the appearance of a gem-spattered crown. An opening date for the building has not yet been announced.