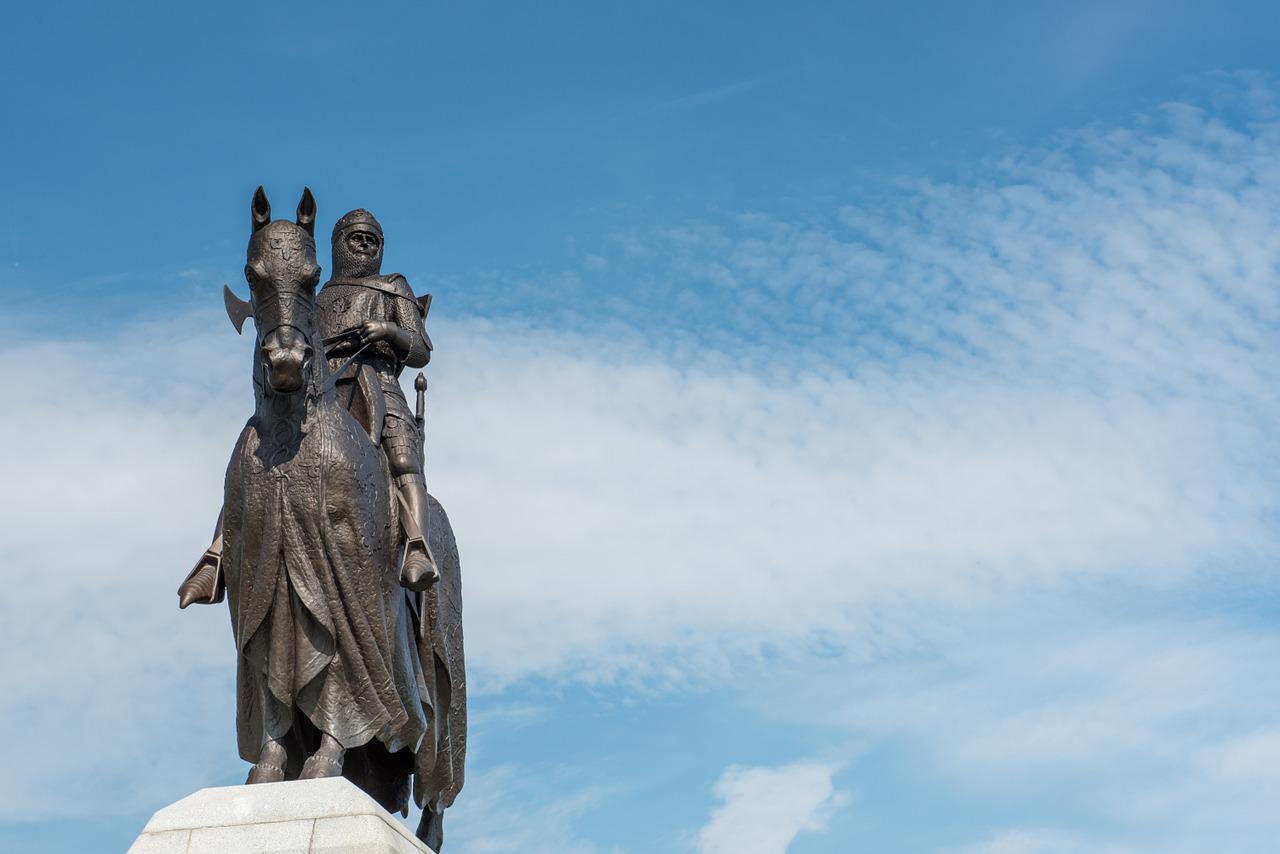 A two-bedroom flat has gone up for sale inside a Scottish castle once owned by Robert the Bruce.

Pitreavie Castle was once owned by Robert the Bruce who gifted it to his sister Lady Christina Bruce in the 14th Century, and following the Second World War acted as the headquarters of NATO North Atlantic Area.

Since then, it has been converted into a collection of apartments.

The listing states: “A rare opportunity to acquire a unique apartment within a Castle. Pitreavie Castle is a Category A Listed Building built in the early 17th Century and sits in approx four acres of grounds between Rosyth and Dunfermline.

“The Castle has been painstakingly converted into superb apartments in recent years.”