Works underway for the initial stage of transforming Inverness Castle to create a gateway for Highland tourism have uncovered hidden features and revealed new information about the history of the building. 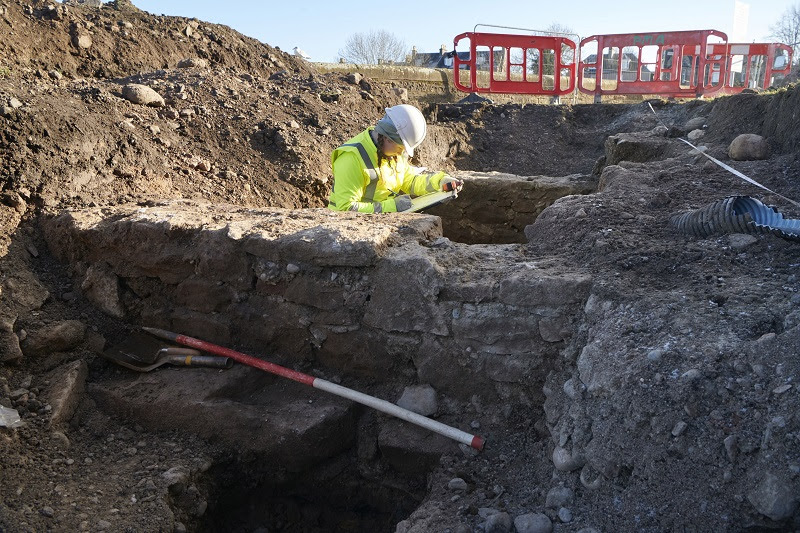 In recent weeks, construction workers have carried out surveys of the well that sits between the two towers of the castle building. The visible parts of the well are approximately 180 years old. A false bottom has been in place for some of that time and over the past few decades has collected litter and vegetation. The well has now been cleared out of both and has been found to extend to 12m deep where it has been filled with stone and rubble in its past.

The survey was carried out by an employee of a specialist company who was lowered into the well shaft to undertake the work. 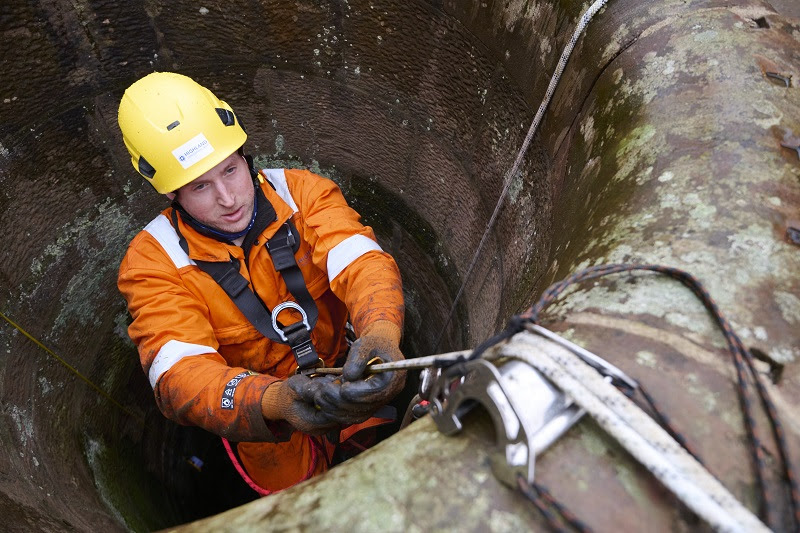 At the same time, archaeology investigations were carried out to determine what historical evidence of the site’s past life might be hidden below the surface. Former footings of the prison’s airing shelters were found in the north courtyard and a small meeting of artefacts including 19th century pottery, clay pipe fragments, a beautiful (possibly 18th Century) bowl and iron objects were also recovered.

Within the castle building, specialists undertook historic paint investigations, painstakingly peeling back the layers of new paint to reveal hidden layers. This has provided more information about how some areas of the building had been decorated at the time of its construction over 180 years ago, including finely painted colour schemes in the grand entrance lobby and principal courtroom. 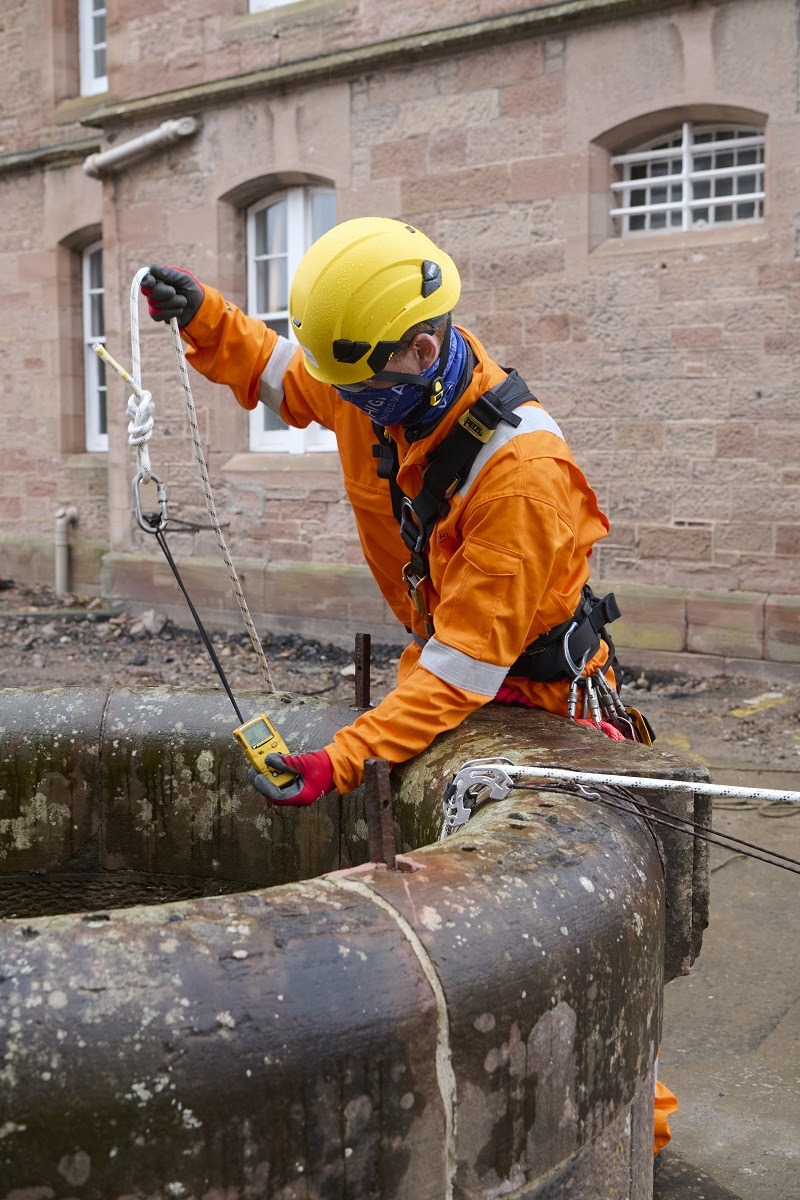 Inverness Provost, Cllr Helen Carmichael, said: “It is fascinating that items are being discovered during the project works.

“The finds will be added to the rich tapestry of the story and history of Inverness Castle that will be told to future visitors to this major new visitor attraction.”