A couple who purchased a home fully aware that bees were potentially living in the wall were shocked to learn that an estimated 450,000 of the insects had called the place home for almost 35 years. 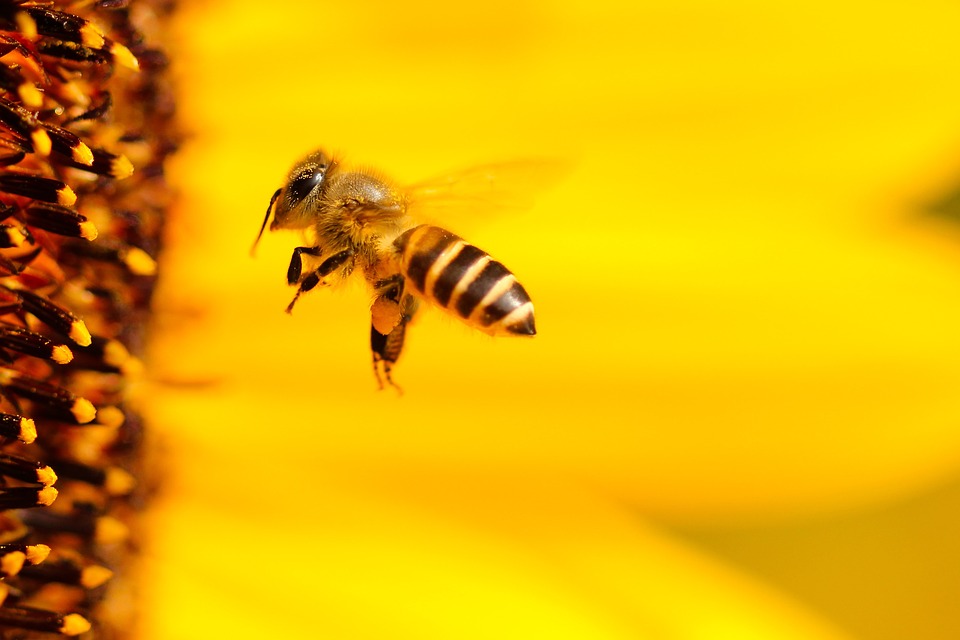 Sara Weaver and her husbandbought the 1872 farmhouse in Skippack, about 30 miles northwest of Philadelphia, in December and told CNN the seller’s disclosure mentioned there were bees in the wall. But since the couple bought the home in the winter, she said the bees didn’t seem to pose much of a threat at the time of purchase.

“On the seller’s disclosure it said ‘bees in wall’ and that was it and I think because one, we didn’t see them and two, we were just so floored that we actually found land in the (school) district that was within our price range that I didn’t really ask any questions about those bees,” she said. “I didn’t think it would be that big of an issue. It didn’t even cross my mind but when spring arrived that’s when we started to see them.”

“The seller’s husband passed away and I’m not sure what exactly happened but she wasn’t living there, the condition this house was in was horrendous,” Weaver added. “It was so dirty and now that I’m thinking about it, I originally thought it was dirt on the windows that I cleaned but it was probably honey because there were drip marks.”

Now the couple is having to spend almost $12,000 in bee removal and reconstruction of the home.

After searching high and low for the best person to handle the job, the Weavers found Allan Lattanzi, a general contractor and professional experienced beekeeper in the area.

When Lattanzi pulled up to the home, he knew he had been there before. He was called out four years prior but the previous owner couldn’t bear the cost of removal so she left them there and ended up selling the home.

Lattanzi estimates there were 450,000 bees living within the walls of the farmhouse and he relocated three honeybee colonies.

The Weavers are renting the farmhouse to tenants right now, with plans to eventually live there themselves one day.