A bid has been lodged to secure historic status for Livingston Skatepark. 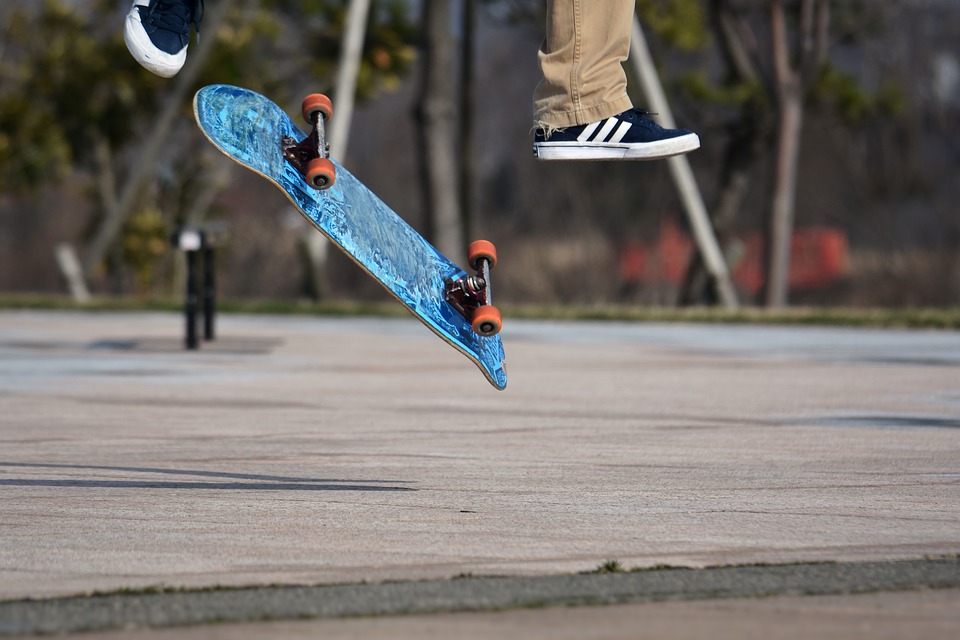 West Lothian Council has written to Historic Environment Scotland asking them to consider listing the park, which was the first of its kind in the UK when opened in 1981.

The design of the internationally renowned park was inspired by skateparks in the United States and has attracted skaters from all over the world, including skating legend Tony Hawk.

It is expected to take over six months for the bid to be considered, with £30,000 of repairs and further engagement with users planned while the application is decided. Rom skatepark in Hornchurch, East London was the first skate park in Europe to be listed, after it was recently granted Grade two listed status under the English system.

The move is part of wider plan currently being developed for the longer-term conservation, restoration and improvement of the Livi Skate Park.

Executive councillor for the environment Tom Conn said: “Livingston Skatepark is a well-used and much-loved facility by the skating community in West Lothian and further afield.

“Listed status would secure the long-term future of the park, but may limit any potential redevelopment.

“We are aware that different users of the park have wide-ranging views on its future, with some calling for investment and upgrades, and others preferring it remains as it is.

“We will continue to engage with the community who use the skatepark towards a positive future for the iconic facility going forward.”