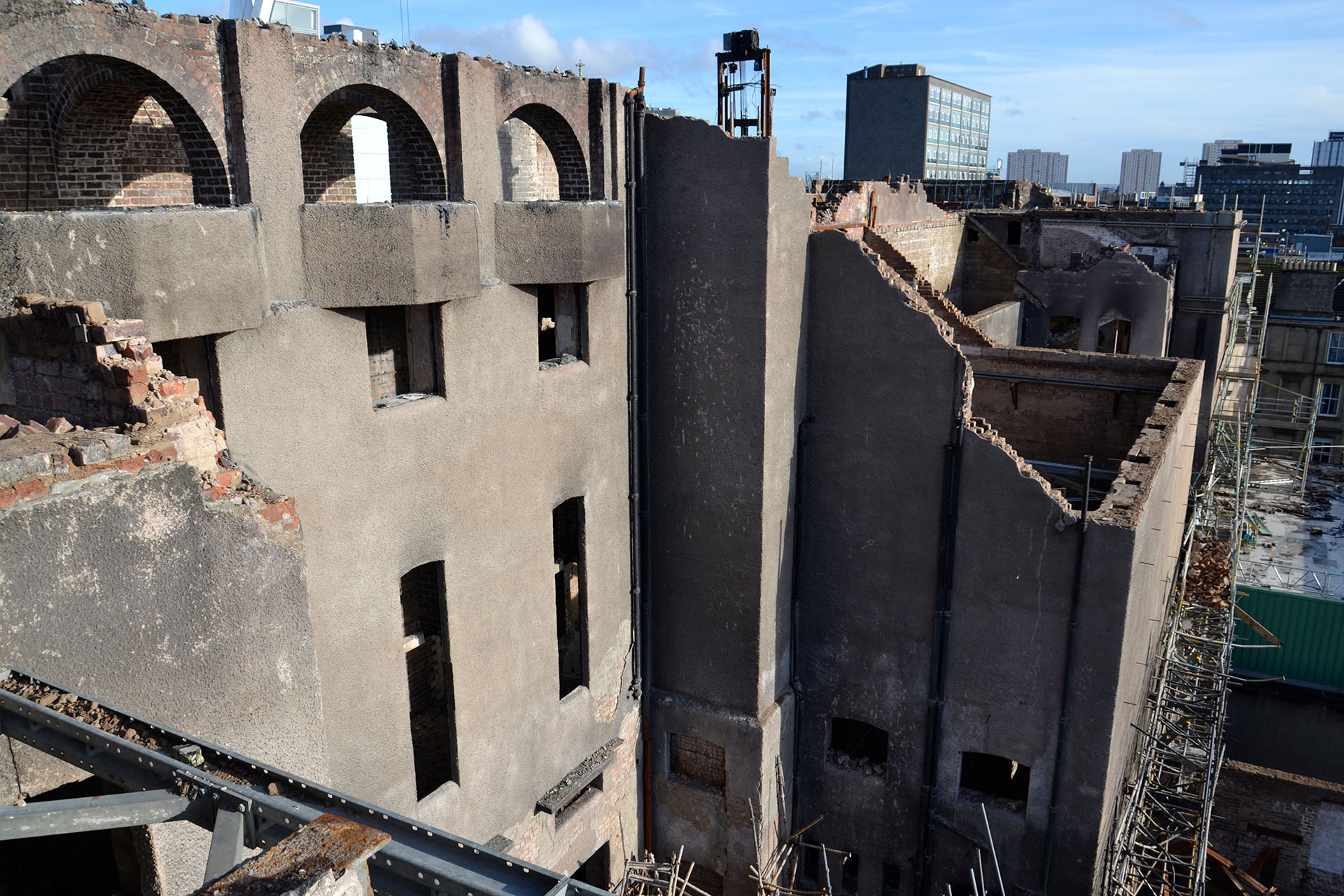 Two of Scotland’s leading architects have raised concerns that a ‘flawed’ tender system could see the Glasgow School of Art’s rebuild decided on price rather than quality.

Much of the world-renowned building, designed by Charles Rennie Mackintosh, was extensively damaged when a fire broke out in June 2018 as it neared the end of a £35 million restoration by Kier following a previous fire that destroyed the west wing in May 2014.

Paul Stallan, the co-founder of Glasgow-based Stallan-Brand, told The Herald that he believes the cultural importance of the world-renowned Mackintosh building should prevail, with the right team chosen over the cheapest price.

For Mr Stallan, a strict formula that prefers price over quality would rule out skilful architects and the architecture team that presents the cheapest price could have a poor-to-average quality score and still win the contract.

He said there was an issue around the application of a relative quality price assessment methodology, sometimes known as the 60:40 quality against cost method, which GSA is applying in its selection process. 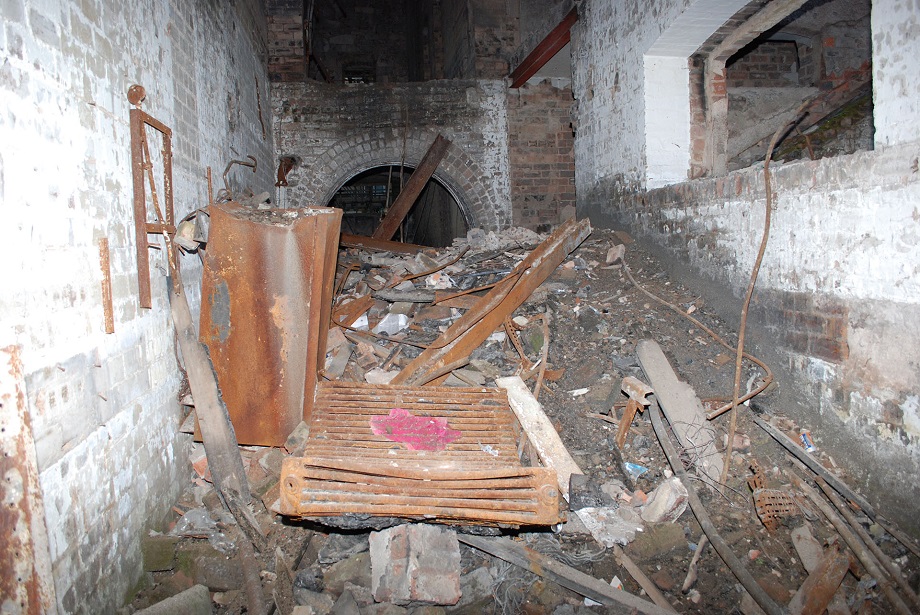 Mr Stallan added: “For something as important as the rebuild of the Glasgow School of Art, with the procurement process, you would think you would want to drill down that little bit more to look at what the formula is offering.

“There is no room for mediation or negotiation with these types of tenders; it is almost a case of what the computer says. If there is the highest quality with reasonable costs, why wouldn’t it come first?”

Professor Alan Dunlop has backed his fellow architect’s concerns and believes a trust should be formed to take the rebuild project forward.

Prof Dunlop told The Herald that under this procurement process, there is a danger that the lowest cost will determine the appointments, not the best architect and team for the project. 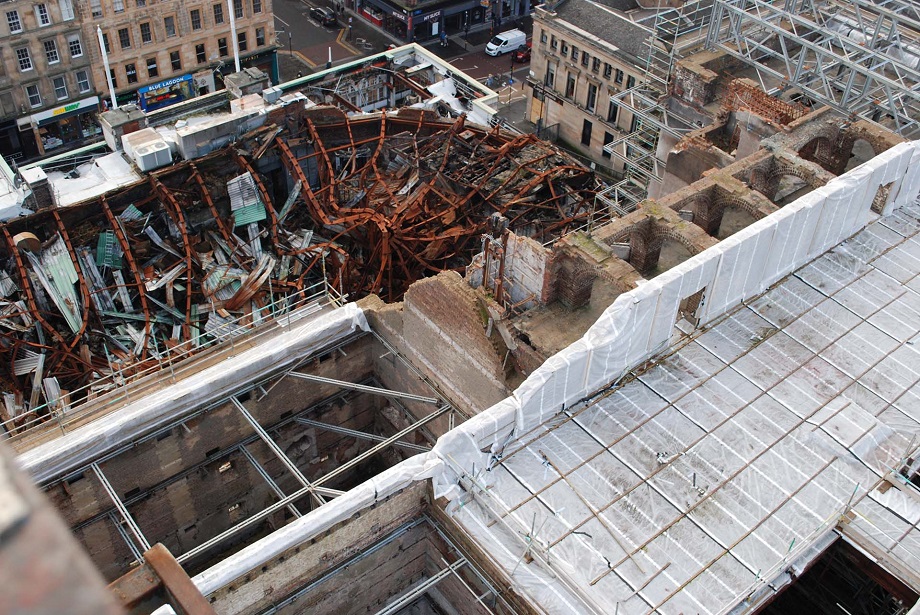 He said the faithful reinstatement should be like the Neues Museum in Berlin in its approach, but it must remain a working art school, not a museum. The Neues Museum refurbishment followed the principle of conservation rather than reconstruction.

He added: “We should be keeping what we can of the original building, protecting it and building with utmost sensitivity within, a project that satisfies the current needs of the art school; fully respects the legacy of Mackintosh but which meets contemporary building standards.

“A Mackintosh Building Trust should be formed of experienced practitioners and experts who know what they are doing, separate from the board, to take on the project.”

The Royal Incorporation of Architects in Scotland (RIAS) has also spoken out, saying it supports a procurement process that balances cost with achieving the best possible design outcomes.

A RIAS spokesman said: “The RIAS are in support of a procurement process that balances cost with achieving the best possible design outcomes. This is a vitally important building for the city of Glasgow, and we would like to see a process which supports the very best architects to compete to produce a building of outstanding quality.” 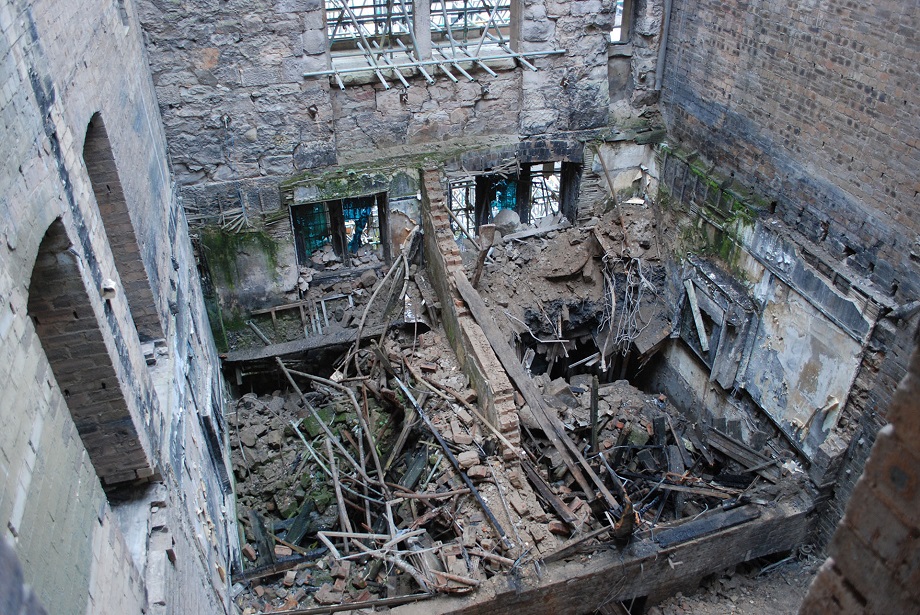 Eleanor Magennis, GSA director of estates, said: “We fully understand the concerns and complexities around procurement that have been shared and for the Glasgow School of Art we have worked hard to ensure the procurement process is robust and transparent. Central to our approach is a two-stage tender process with the first stage, which is currently open, based only on quality of past experience. The second stage is based on both quality and cost. At both stages tenders will be assessed rigorously and fairly.”

A Scottish Government spokesman said it was always open to discussing how to restore and refurbish Scotland’s buildings with the RIAS.

He added: “However, RIAS will always know that procurement needs to be conducted lawfully and that contract award decisions should be taken on the basis of the best price to quality ratio assessment of bids.”

A three-year investigation by the Scottish Fire and Rescue Service (SFRS) was unable to determine the cause of the 2018 fire.