Network Rail has appointed Arup to deliver engineering services for its planned Portobello Junction Enhancement project in Edinburgh to bolster the reliability of services to the Scottish Borders and beyond. 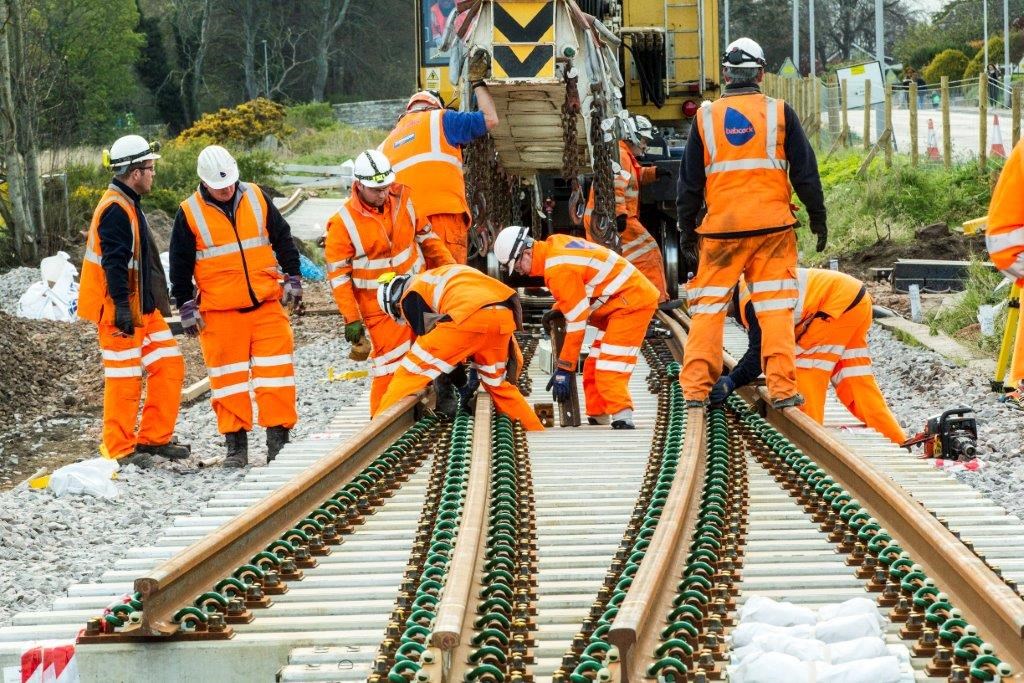 Arup’s work on the project has been valued at about £800,000 but there is a further £23 million worth of work that could be added.

The contract is for multi-disciplinary design services including engineering feasibility studies and engineering assessment of the Portobello project with four further options that could be added.

The work on the junction is the most pressing improvement necessary for the Borders Railway as it is currently a bottleneck that has caused delays to trains since the railway opened in 2015.

Further options being considered include the renewal and remodelling of the Niddrie South Junction, a project valued at £1.5m; improvements at Millerhill, also worth £1.5m, electrification and resignalling of the Edinburgh Suburban Line and work worth £11-15m on the Scotland East to England Connectivity programme.

Alex Hynes, managing director of Scotland’s Railway, said: “This is a really important project, which will improve the reliability and capacity of rail services to and from Edinburgh Waverley, including the Borders Railway.”