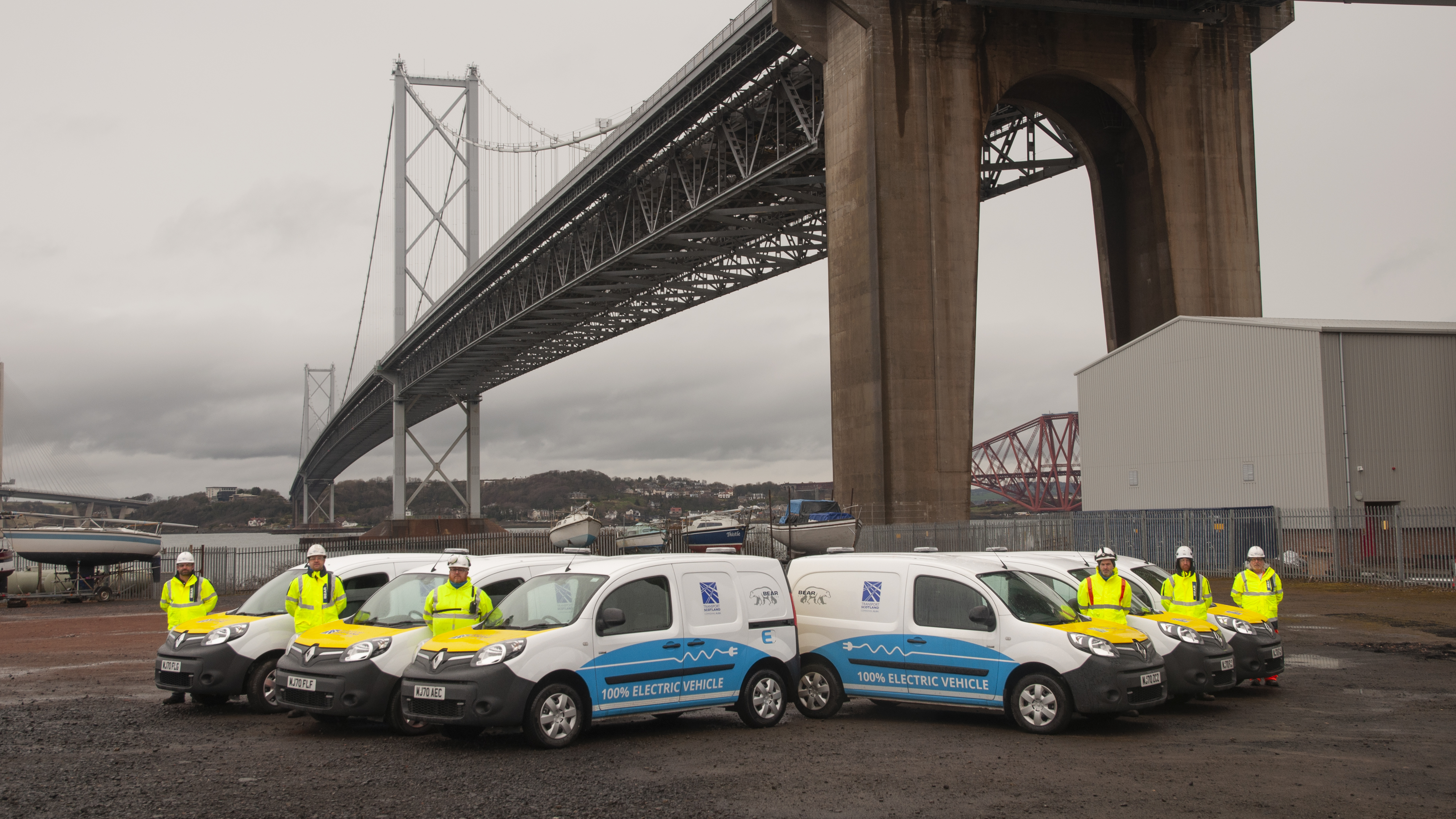 This means that 10% of all BEAR Scotland’s vehicles in the South East are now fully electric powered.

BEAR Scotland took over responsibility for operation and maintenance of trunk roads in South East Scotland in August 2020 after being awarded Transport Scotland’s new operating contract.

The company has committed to increasing the number of fully electric vehicles in its South East fleet to twenty by 2025.

Twenty new charging points have already been installed at BEAR Scotland’s depots across the region, and another twelve are planned for the near future.

Andy Thompson, BEAR Scotland’s operating company representative for South East Scotland, said: “BEAR Scotland is committed to reducing our carbon footprint and is determined to be at the forefront of adopting electric vehicles, as and when technology becomes available that meets our requirements.

“We continue to work closely with partners and suppliers to trial new vehicles and I’m pleased with the progress we’re making in increasing the availability of charging facilities in our depots.

“So far, all of our electric vehicles are small vans and cars. A challenge for the future is to move to electric power for larger vehicles, in particular those that need to operate reliably in extreme cold and winter weather.” 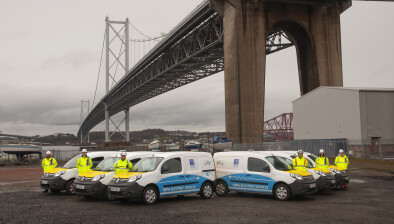 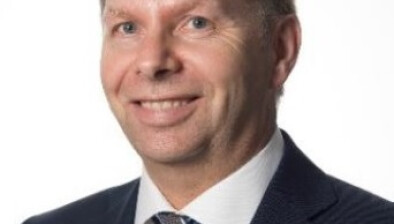 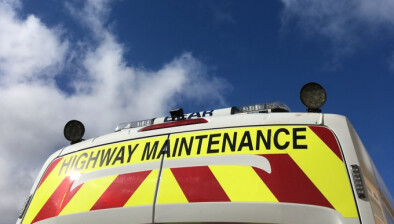