The Scottish Government’s Building Scotland Fund (BSF) has topped £100 million of financial support for housing, regeneration and industrial and commercial developments throughout the country. 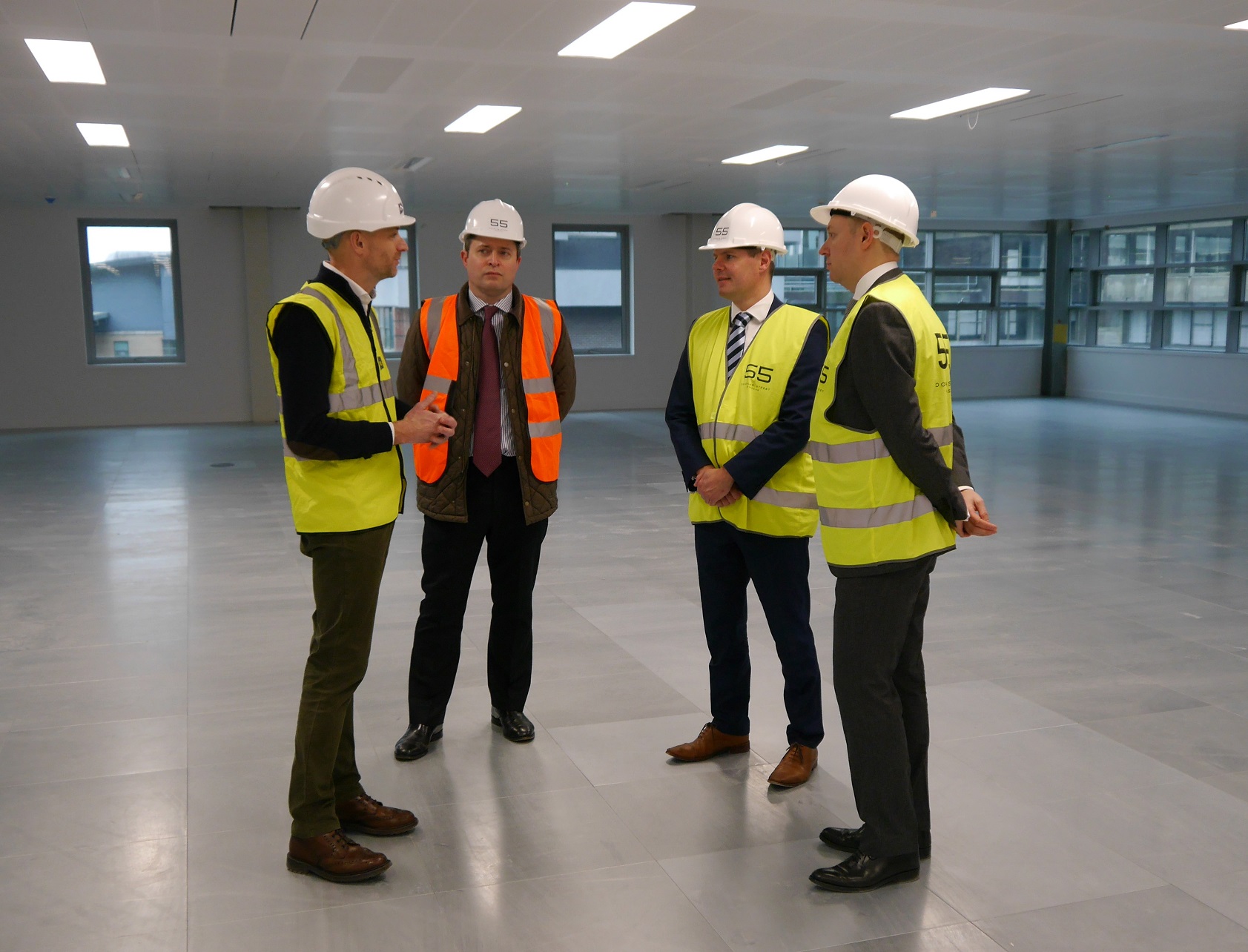 The fund, backed by £150m in total, was established as a precursor to the Scottish National Investment Bank and has the same values, principles and ambitions.

Economy secretary Derek Mackay marked the milestone with a visit to see progress made on the refurbishment of the 55 Douglas Street office development in Glasgow, which has benefitted from £12m from the fund.

Mr Mackay said: “I am delighted that the Building Scotland Fund has now agreed investments of £100m, unlocking projects in excess of £238m and providing a significant boost to the Scottish economy.

“This milestone is an important step not only for the Building Scotland Fund but also lays a strong foundation for the Scottish National Investment Bank – paving the way for it to become a cornerstone institution for Scotland’s economy.

“A total of £25m of BSF funding is being invested in projects through the SPRUCE urban regeneration fund. This includes the new high-spec refurbishment at 55 Douglas Street which is helping to revitalise Glasgow’s city centre and bring additional capacity for business and jobs.

“BSF has also agreed investments of £75 million in a range of housing projects, from large-scale transformational projects to smaller developments being delivered by small to mid-size enterprise housebuilders. This is supporting the development of more than 5,500 homes and around 600 full-time jobs.” 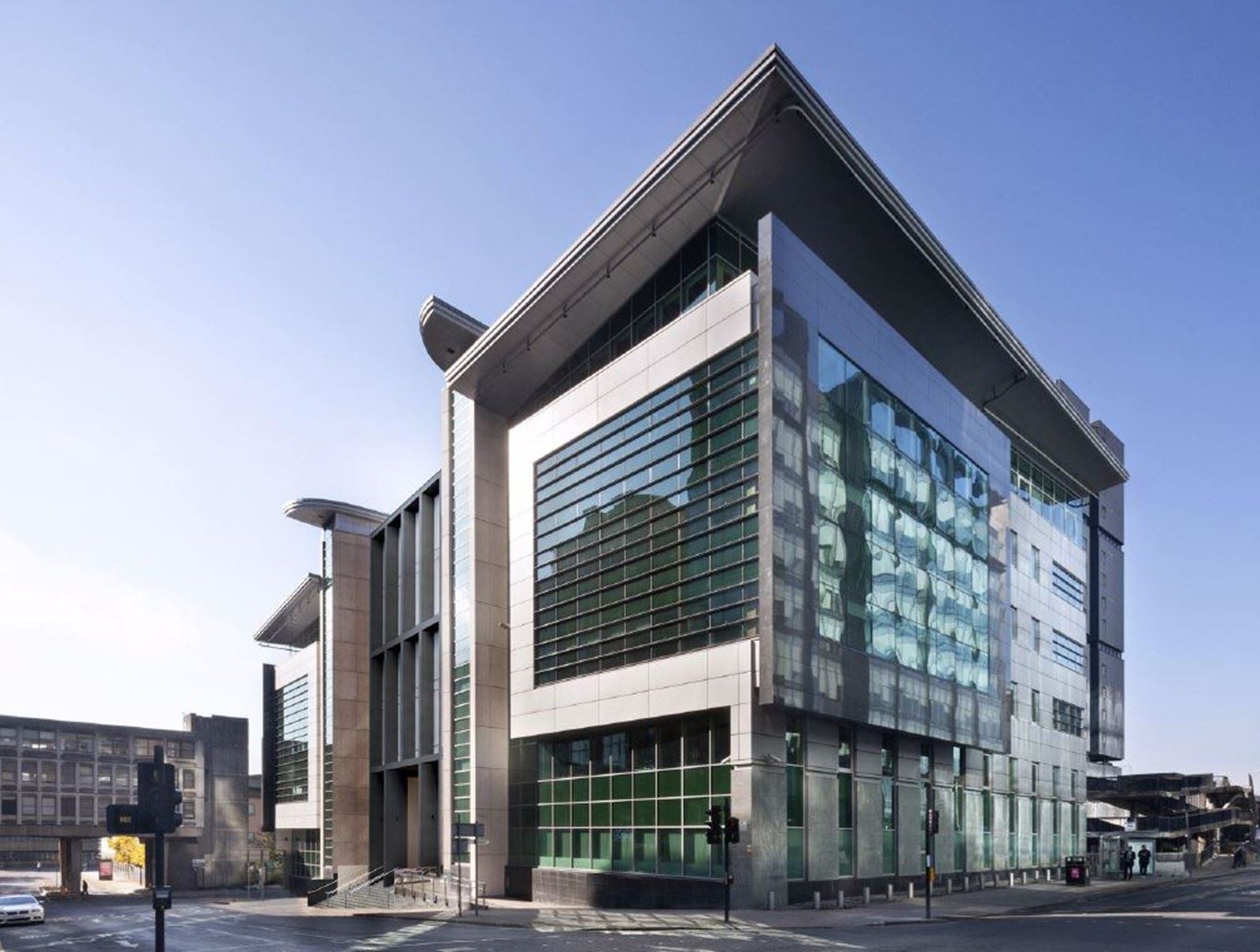 The BSF is available to non-public sector organisations - including businesses, housing associations and universities - to support the development of house building across all tenures, to develop industrial and commercial space and support business-led research and development.

Gareth Richardson, director of asset management at Signal Capital, owners of 55 Douglas Street, said: “The funding we have received through the BSF has been invaluable. Without that level of investment we would not have been able to maximise the potential of the building by creating a 10,000 square foot extension, providing larger floor plates and a complete transformation of the front exterior.

“This much needed additional space will help address Glasgow’s critical shortage of high-quality office accommodation, enabling the city to attract and retain occupiers which in turn encourages economic growth.”