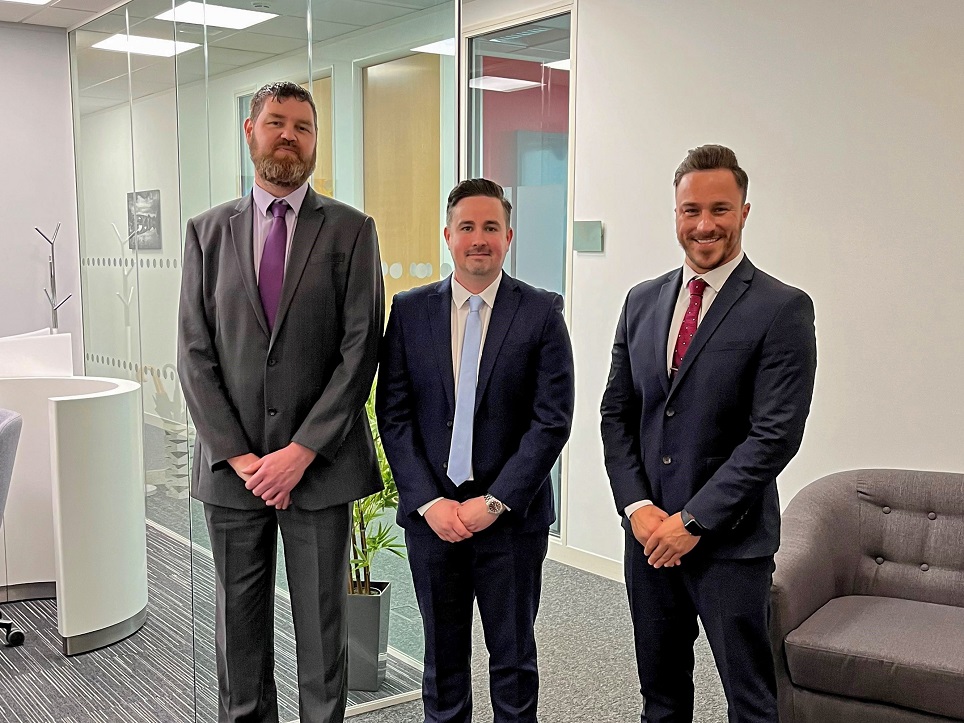 Global engineering-led construction firm Burns & McDonnell has established an office and team in Scotland as it continues to expand its UK footprint.

The firm, which has operated in the United States for over 120 years, will provide engineering and construction services to electricity network operators and renewable energy developers as they update and expand Scotland’s power grid infrastructure.

Through delivering substation projects and supporting the modernisation of the power grid, Burns & McDonnell will help ensure that energy generated by new renewable sources in Scotland reliably powers homes and businesses across the UK.

The office in Motherwell is the company’s third in the UK, extending the firm’s investment and expansion in the country. Burns & McDonnell opened its first European office in Birmingham in 2017 and another in London in 2022. The firm has over 50 UK employees and is continuing to hire as it builds out its team in Scotland.

Jonathan Chapman, UK managing director at Burns & McDonnell, said: “This is another exciting and important step for our company as we set up another new office and welcome additional talented engineers to our team. Scotland’s global leadership in renewable energy is a perfect match for our firm’s global experience in designing and upgrading onshore network infrastructure.”

Michael Benson, inward investment specialist at Scottish Development International, said: “Burns & McDonnell is a long-established, global engineering firm, so it is excellent news that the company has chosen Scotland to expand its UK presence.

“When our country’s unparalleled reputation for excellence in engineering is combined with our internationally acknowledged efforts to achieve net zero and deliver a green economy, it is clear Scotland was an ideal location for Burns & McDonnell. The SDI team in London has been pleased to support Burns & McDonnell in its decision to choose Scotland, and we look forward to working with the company as it establishes its presence here.”

Burns & McDonnell also announced two initial key hires, who will be based in the Scotland office. Ryan Carroll has been hired as senior design manager, helping to lead engineering design projects. The firm has also hired Stephen Docherty, a senior civil engineer, who is helping to lead civil and structural engineering projects.

Scott Bryce will lead construction operations in the new office and help to expand the team in Scotland to support work on the growing pipeline of projects.

Ryan Carroll, senior design manager, Burns & McDonnell, said: “This is a fantastic time to be joining Burns & McDonnell in Scotland. The opportunity to work at the forefront of some of the UK’s most pressing challenges, including how to secure access to clean and reliable energy for future generations, is what makes working as an engineer in Scotland so exciting.”

Stephen Docherty, senior civil engineer, Burns & McDonnell, said: “As the UK energy sector undergoes transition and integrates new forms of power generation, I’m looking forward to working with a firm enabling transmission and distribution network operators to prepare and adapt. I’m excited to combine my own experience in these areas with the global Burns & McDonnell team as we devise and implement creative solutions to support grid modernisation in Scotland.” 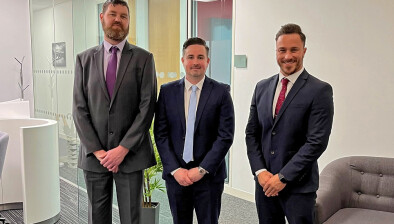 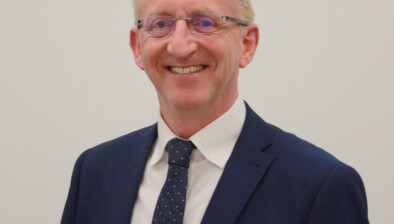 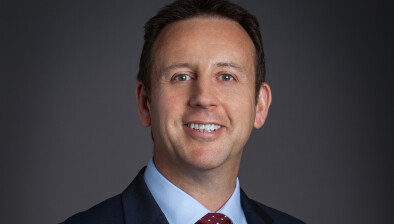 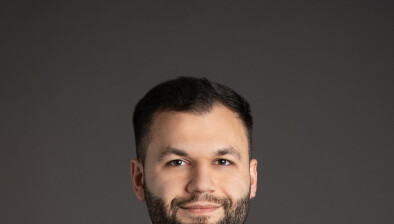