Call for investigation into housing and repairs contract

The Scottish Parliament is being urged to investigate a multi-million housing and repairs contract awarded to a Dumfries firm which subsequently went bust.

The firm went into administration in April 2011, forcing more than 200 workers into redundancy.

According to the BBC, it will ask the parliament to investigate all the circumstances surrounding the awarding of the contract.

The online and paper-based petition will add: “We also request the parliament to conduct a full investigation into associated allegations of cover-ups in relation to the above contract.”

It is expected to be open for six weeks and it will be considered by the Scottish Parliament’s public petitions committee. 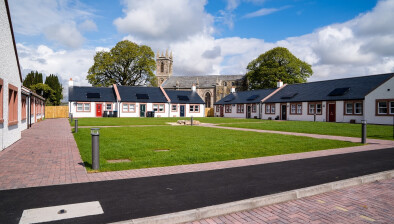 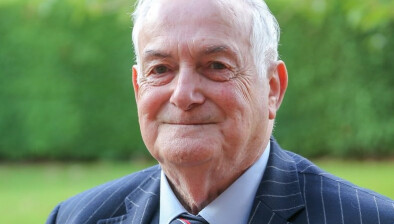 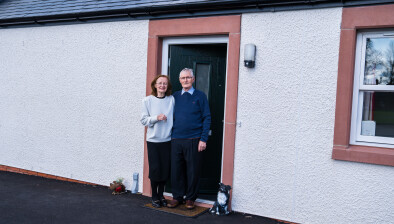