The developers behind a consented office scheme in Edinburgh’s Old Town have reworked their plans to seek permission for a student residential project instead. 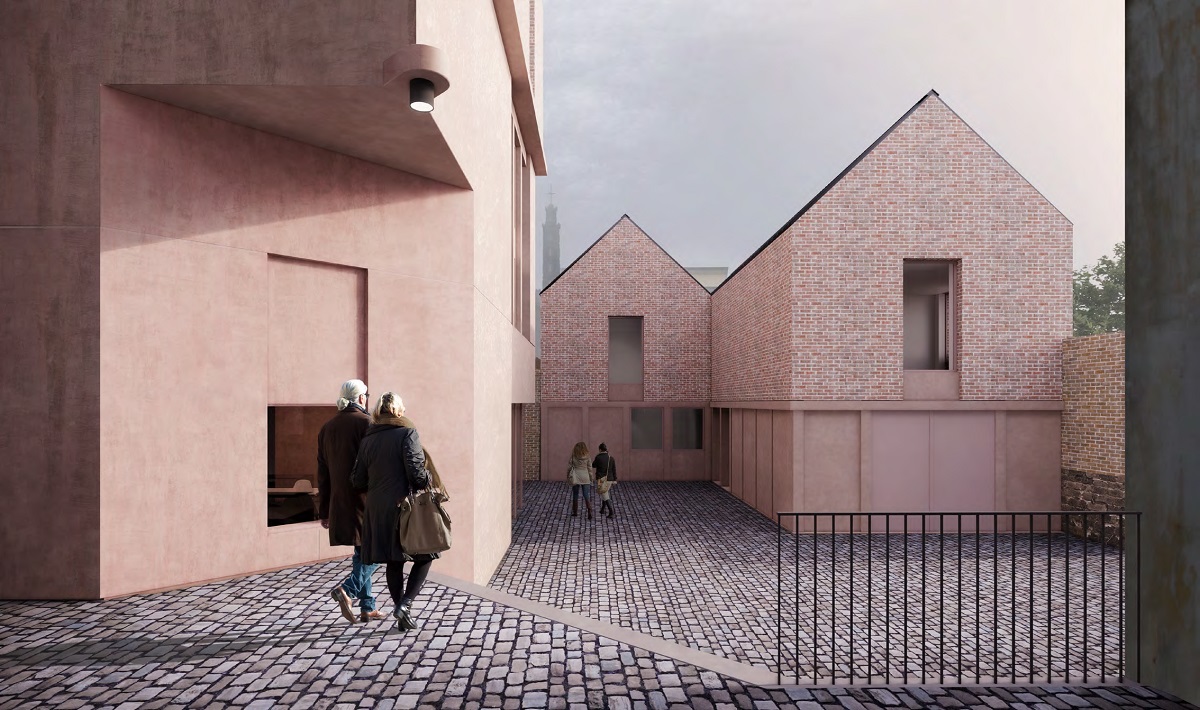 Summix Capital gained planning permission for the development of a new office project at 179 Canongate in March 2020, having withdrawn student housing proposals in 2018 and 2019. It then put the site up for sale the following August.

The company has now teamed up with S.Harrison and 3DReid Architects for the redesign of the former New Street Gasworks, which now aims to deliver 76 studio bedrooms. 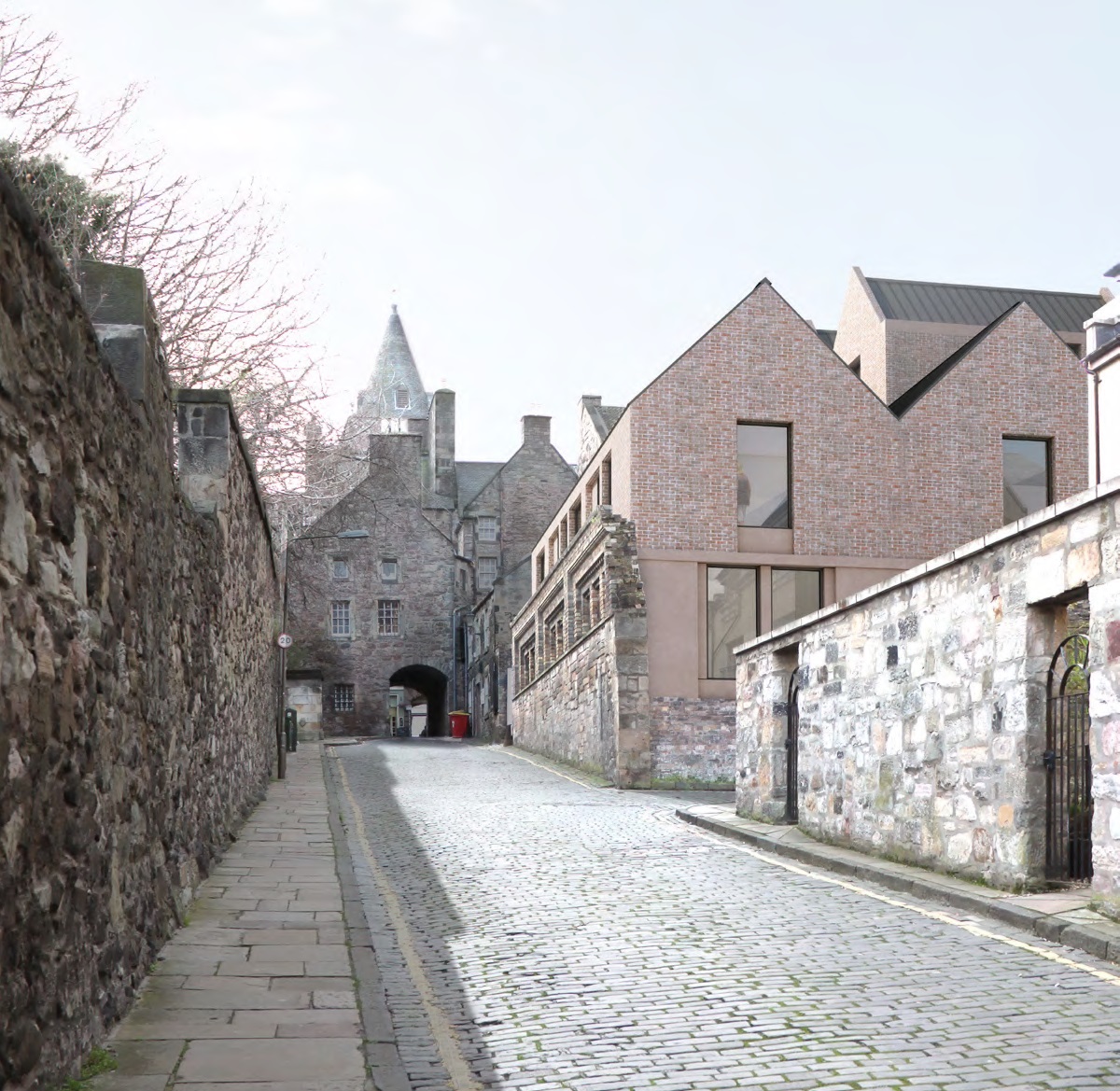 The architects wrote: “The plan form of the scheme both draws upon the footprint of the existing development and seeks to reinstate the historic streetscape that has been lost through successive waves of redevelopment.

“In drawing its language from the predominant urban grain of the Old Town Conservation Area, the arrangement has been conceived in such a manner so as to reinforce bothcloses and courts, positively contributing to its immediate environment and the experiential quality for those who pass through it.”