Plans to transform the derelict site of a former hospital in Perth into an £8 million care home have been given the green light. 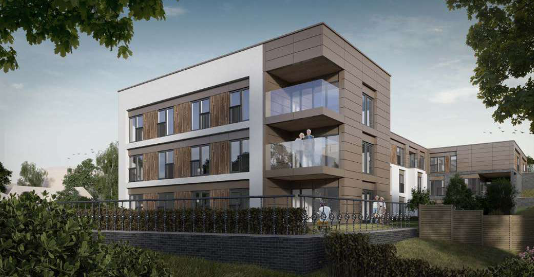 Working alongside Yeoman McAllister Architects, developer Westwood Ltd will deliver a 77-bed facility at the Dundee Road location which was previously home to the NHS-run Hillside Hospital.

The three-storey development complete with a private communal garden in a central courtyard could create around 109 jobs and pump nearly £2 million into the economy each year. 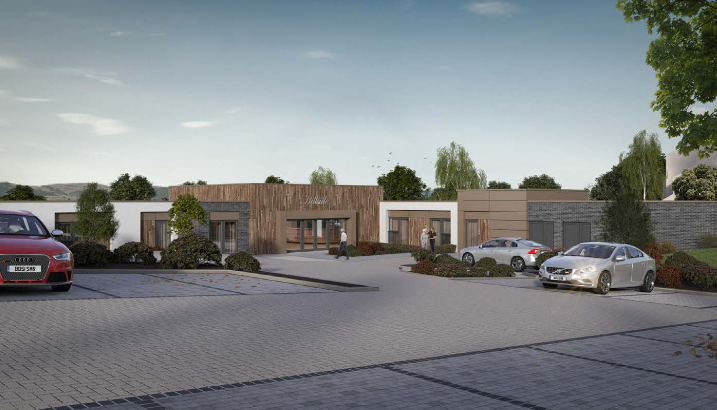 Concerns were raised that the new buildings would add to traffic problems in the area but developers promised a new access point off Dundee Road and a 24-space car park would alleviate traffic issues.

The council has requested a staff travel plan to promote “sustainable methods of travel” and “reduce the congestion”. Councillors also increased the parking capacity to 31 cars.

A second residential phase of 50 flats, to be constructed at a later date, hopes to add another 77 parking spaces but Westerwood is yet to seek approval for this. 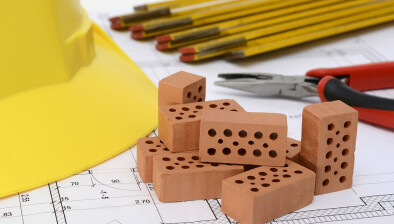 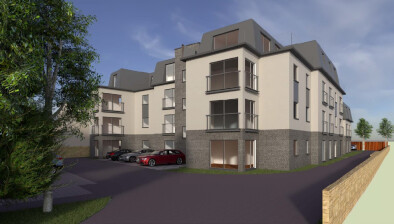 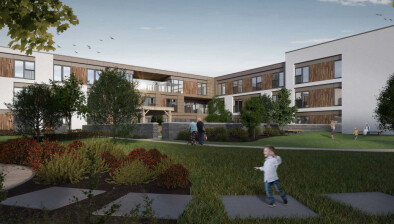 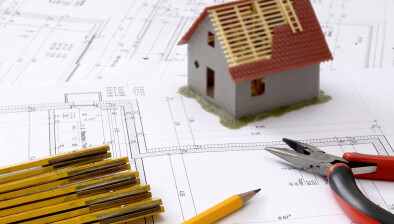