A major development project by Chris Stewart Group (CSG) on Edinburgh’s Royal Mile will be handed over to operators later this month to capitalise on the easing of restrictions on international tourism. 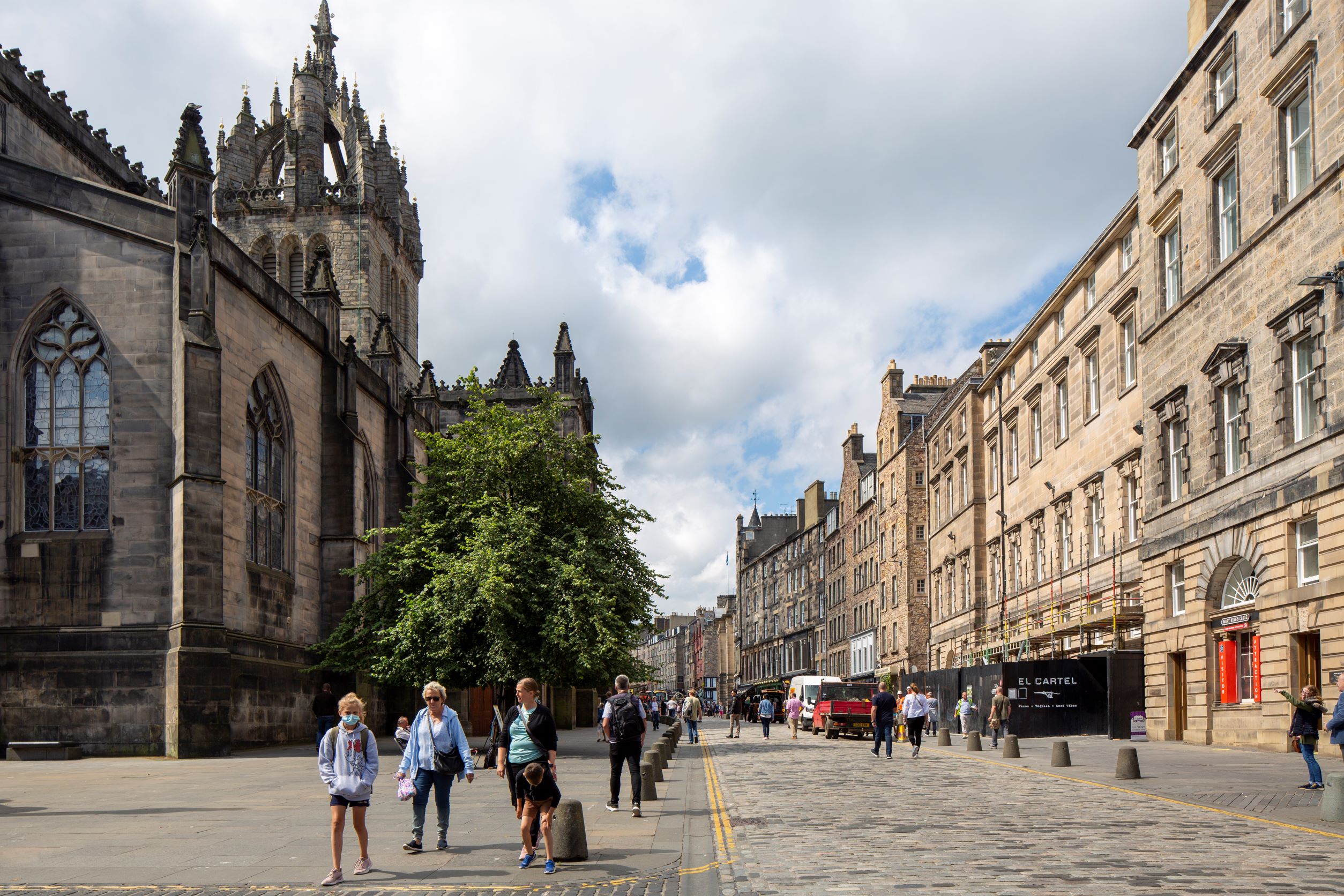 329 High Street was leased from the City of Edinburgh Council in 2019 and has been transformed from functional, redundant office space to create 24 luxury serviced apartments with a reception area and restaurant.

The newly refurbished 18th-century property will now operate as an extension to Cheval Old Town Chambers, which is located in the medieval closes running from the Royal Mile behind 329 High Street towards Princes Street Gardens, bringing the total number of short and long term lets within the development to 75.

The 140-cover restaurant, Luckenbooths, will be managed by The Bon Vivant Group, the company behind Edinburgh venues including The Devil’s Advocate and El Cartel. 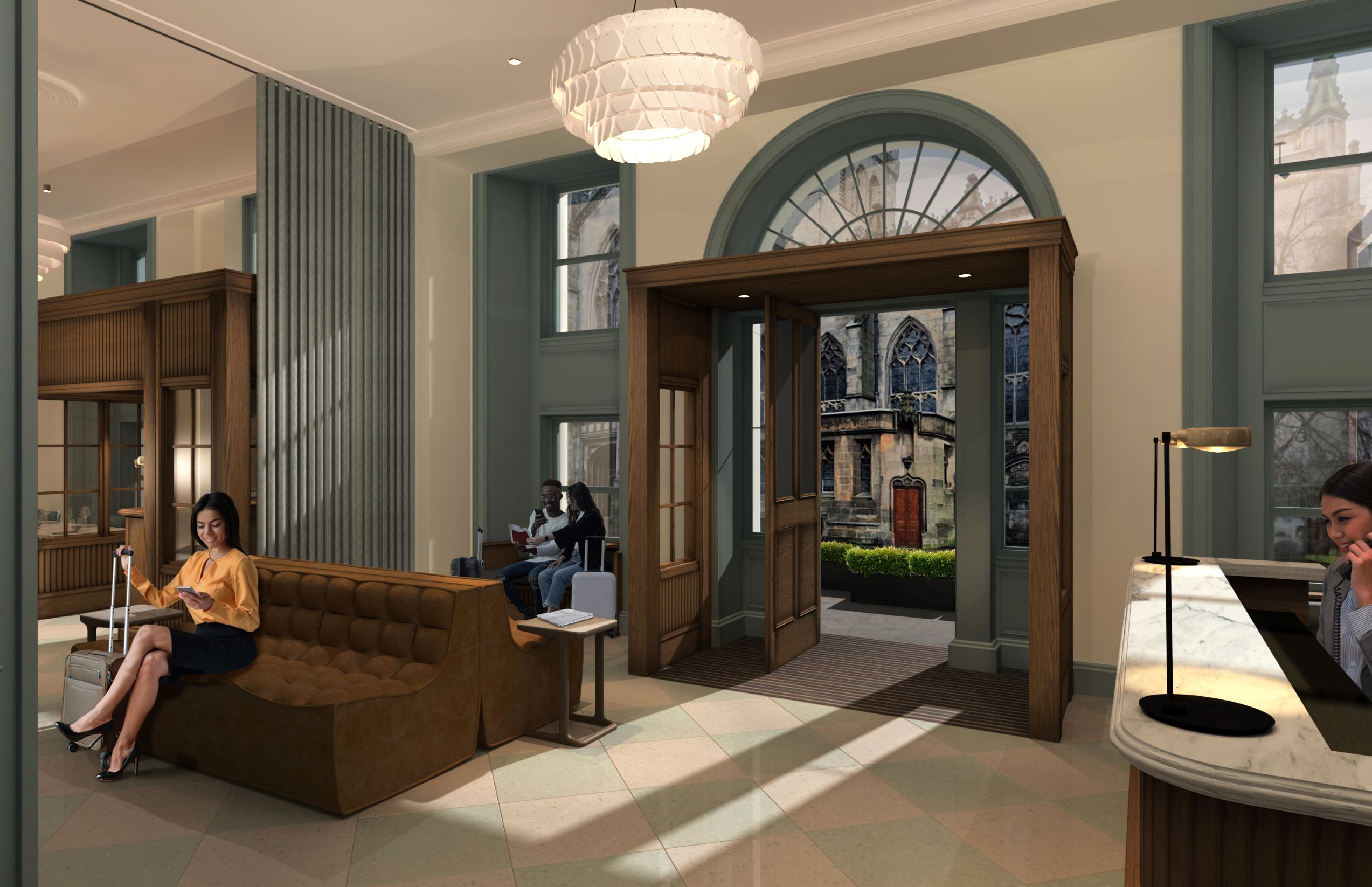 CSG said ‘329’, which is a listed building, has been thoughtfully and sensitively restored, with the interiors blending heritage and existing features with contemporary design. Building on the collaboration first inspired by The Edinburgh Grand, CSG has worked closely with its partners Cheval Residences and The Bon Vivant Group to create a distinct brand style, which permeates through the new development.

Chris Stewart, CEO of the Chris Stewart Group, said: “This has been another major transformation project for CSG. Working with the traditional façade with listed status and creating a stylish and classic interior that will stand the test of time has been a rewarding experience for the whole team.

“We are grateful to Edinburgh Council for their support throughout this project and I believe we have another development that the city can be proud of. The addition of 24 fully managed serviced apartments as well as the accompanying ground floor bar and restaurant will enhance the area for residents and tourists alike.” 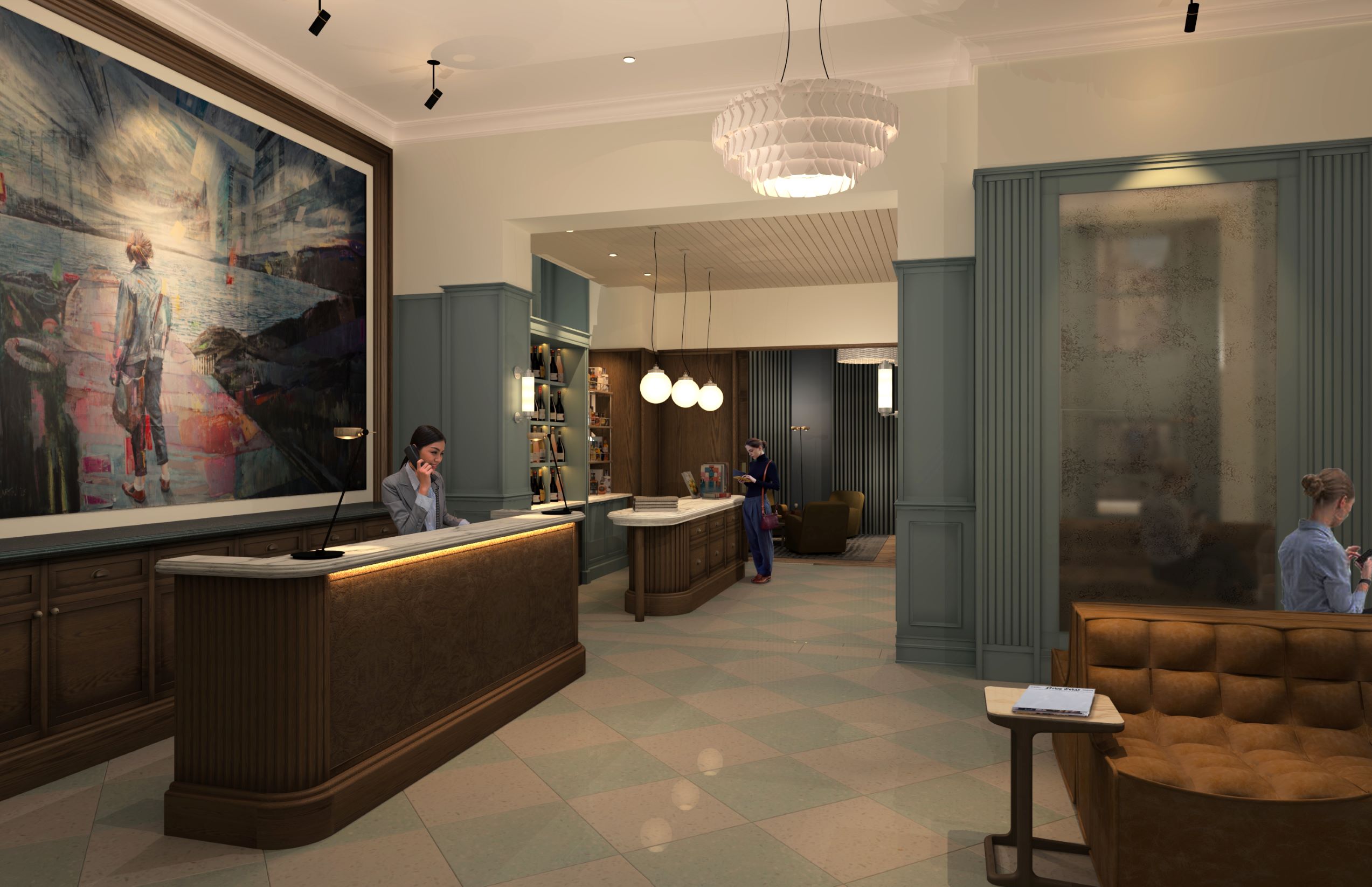 The project began in early 2020 and had to be extended because of COVID lockdowns and the subsequent need for operational adjustments to accommodate social distancing. The main contractor on site was Thomas Johnstone.

Chris added: “Despite the disruption caused by the pandemic, this building represents what can be achieved when development is approached as a long-term asset and investment. We have great confidence in Edinburgh as a destination for discerning visitors and building back the hospitality and tourism sector with a focus on quality is vital.

“We believe that working with like-minded partners such as Cheval and The Bon Vivant Group to create distinct products will ensure that we keep a focus on what makes people want to travel to Edinburgh and Scotland again and again.”