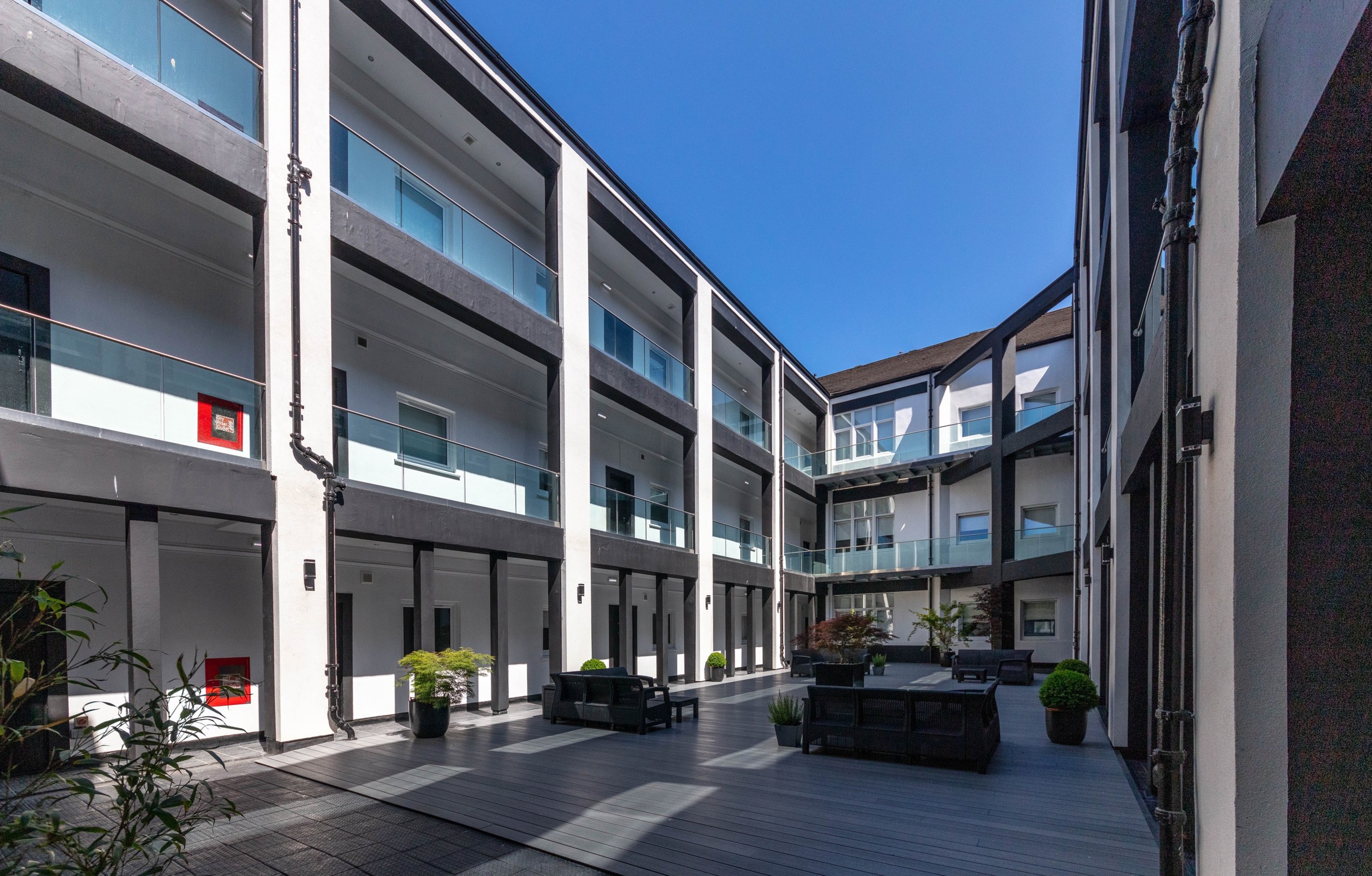 The Candleriggs Court development has been met with high levels of occupier demand as the BTR concept, which is well-established in England and Europe, has proved hugely popular upon its introduction to the Glasgow market.

Located within a discreet courtyard in Glasgow’s G1 postcode, work completed on the city’s newest urban community last week. The first tenants moved in on May 17, and the secluded community environment will be fully occupied by the end of this month. 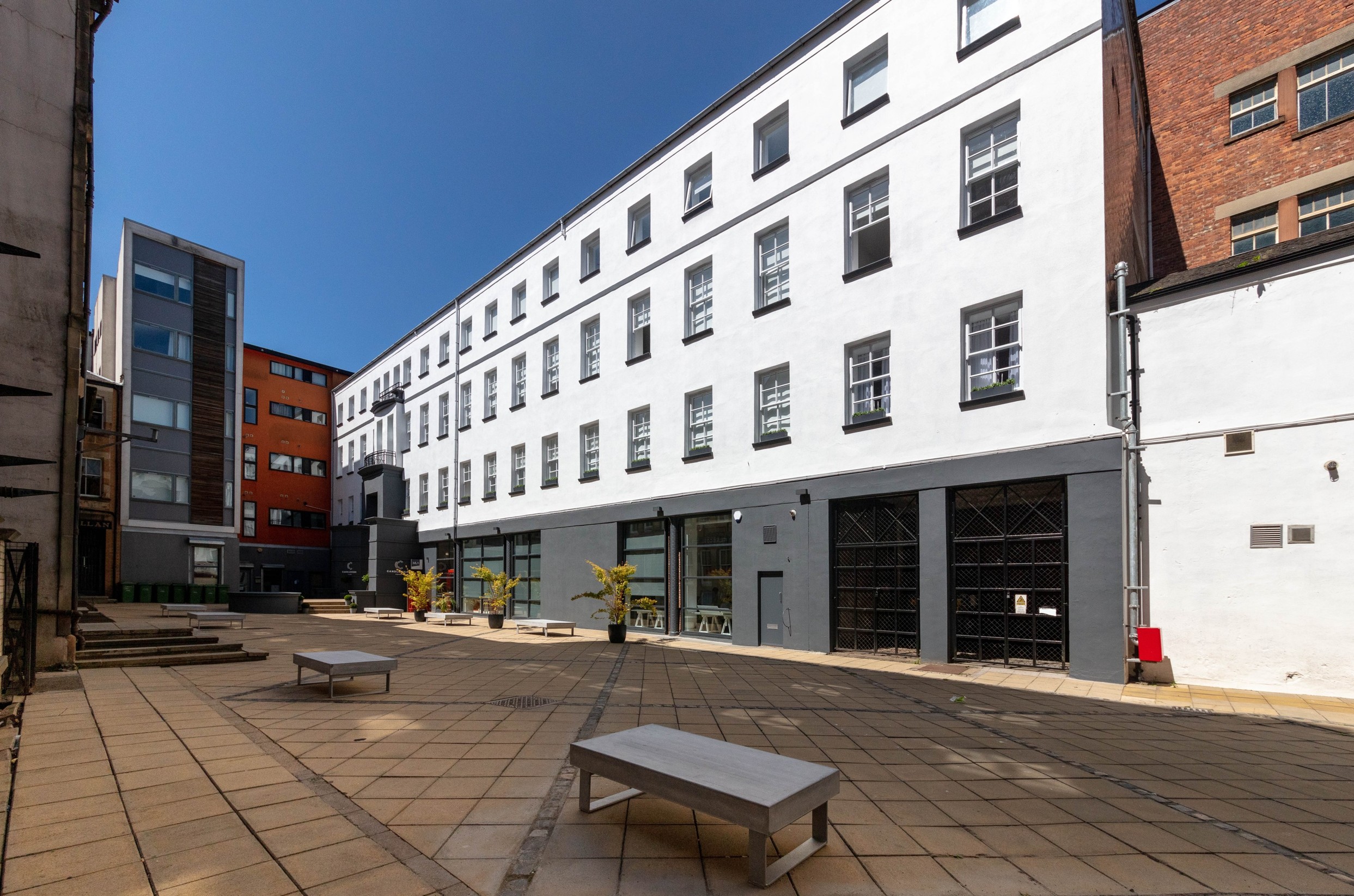 Marc Taylor, director, Tay Letting, said: “Candleriggs Court is a unique development in Glasgow. It offers affordable accommodation in the heart of the Merchant City, while delivering a secluded community just minutes’ walk from the best bars and restaurants the city has to offer. This really resonated with potential tenants, and unprecedented demand allowed us to fully-let the development in a matter of weeks.

“BTR developments will play an increasingly important role in Glasgow over the coming years. Tay Letting’s experience in successfully marketing Glasgow’s first major BTR scheme leaves the firm ideally placed to provide expertise and advice for the up and coming sector.”

Candleriggs Court has been designed with the needs of modern consumers in mind. The mix of one, two, and three-bedroom apartments come with a high-specification finish, including German-engineered kitchens from Hacker and Porcelanosa tiling in the bathrooms. The development also boasts bike spaces, private underground residents’ parking and a unique communal garden, offering breathing space in the heart of the city. 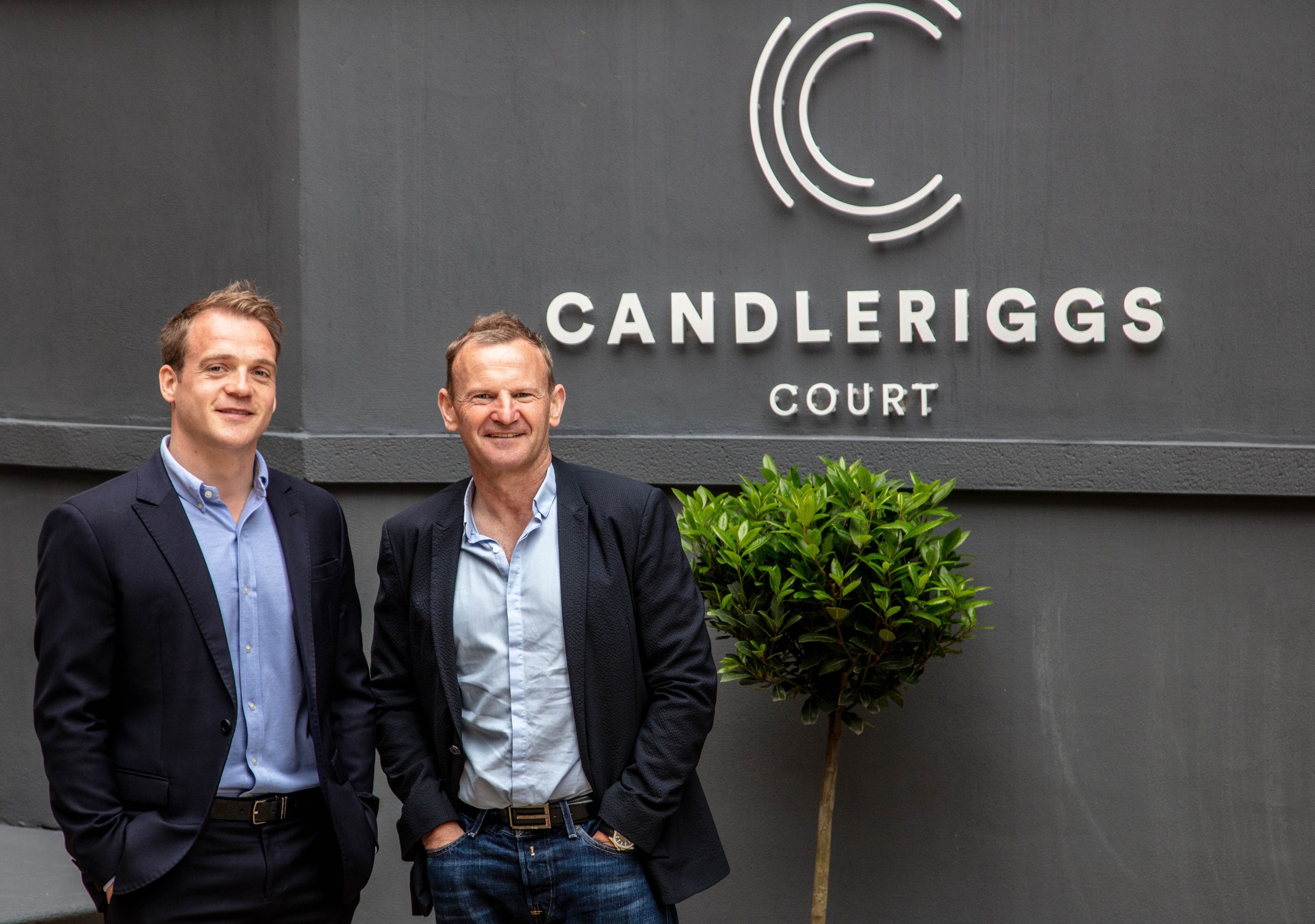 Following its success, the duo behind the development - Kelvin Properties, one of Glasgow’s largest private investment companies, and Tay Letting - have set their sights on providing more quality BTR units to meet elevated levels of demand for city living, particularly among millennials.

Plans are now progressing to deliver another city centre site next year.

Stephen McKechnie, managing director, Kelvin Properties, said: “Kelvin Properties has a proven track-record of delivering developments of real quality, such as Sandringham Court in Newton Mearns and The Atrium in Broomhill. Candleriggs Court is another stellar addition to our growing portfolio.

“We want to help Glasgow flourish and thrive by creating quality housing in prime locations, that really enhance the urban fabric of the city and attract the very best talent to the city. Following the success at Candleriggs Court, we now plan to deliver more market-leading BTR developments across Glasgow.”