Construction firms are trailing businesses from other sectors when it comes to preparing for Brexit according to the latest YouGov survey commissioned by audit, tax and consulting firm RSM.

RSM’s Brexit Monitor survey of middle market businesses found that firms in the construction sector had only taken 28% of actions needed to prepare for Brexit compared to 37% for the financial services, consumer and technology sectors and 34% for the manufacturing sector.

When asked about what actions were needed to be taken, respondents from the construction sector prioritised establishing EU subsidiaries or branches (32%), lobbying the government (31%) and preparing for potential import/export duties with the EU (20%).

Despite these findings, construction businesses were the most bullish when it came to confidence in the government’s ability to get a good Brexit deal. Around 60% of construction company respondents said they were confident of a good outcome, which was significantly higher than the average of 45% across all sectors.

RSM’s Brexit Monitor index, in which any reading above 100 (on a scale of 0-200) indicates that businesses are more optimistic than pessimistic, showed that sentiment among construction firms about the impact of Brexit on their business over a five-year period registered 99 on the index.

By comparison, manufacturing sector businesses were the most positive, registering 126 on the index, closely followed by technology, media and telecommunications companies with an index score of 122.

The national survey of more than 300 UK leaders of mid-market companies also revealed that 60% of respondents said that access to the single market, either through a new trade deal or continued membership, should be a negotiation priority for UK government. Securing the rights of EU citizens in the UK was the second most important consideration at 27%.

There was no clear consensus on preferred future trading models. 22% favoured the Canadian and Norwegian models respectively, 19% the Hong Kong or Singapore City State model and 17% the Swiss model. Only 6% preferred the Turkish model.

Kelly Boorman, head of construction at RSM, said: “Given all the uncertainties surrounding Brexit, clearly businesses aren’t going to feel totally prepared, but the construction industry appears to be behind the curve compared to other sectors.

“There are real challenges ahead resulting from Brexit – not least the access to the right skills in the workforce. If, as predicted, there are one million EU citizens who decide to leave the country, then that war for talent is going to become even more intense, and costs will necessarily rise. The cost of imported materials will also continue to be a challenge because of exchange rate effects.

“Companies should be thinking ahead and coming up with creative ideas for plugging the skills gap. This could include engaging with schools and colleges to encourage more students to study STEM subjects, embracing diversity to bring more women into the profession, increasing apprenticeships and reforming talent management and training programmes.

“Lack of certainty around government spend and timing of large infrastructure projects as a result of Brexit will undoubtedly have an impact on the construction sector, along with a forecast reduction in inbound international investment which could see a further slowdown in commercial developments.

“On a more positive note, the commitment to increase the volume of houses built and made accessible through affordable housing and for first time buyers will help confidence in the market place.” 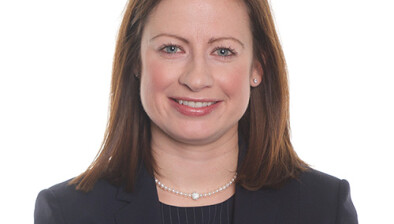 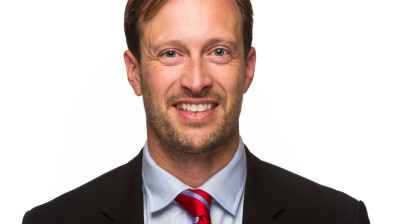 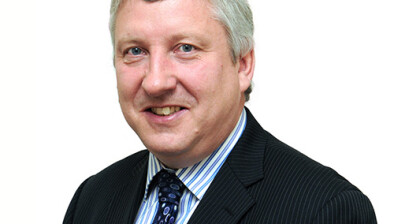 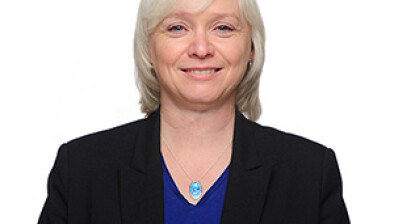