The strategic business case behind a major project to transform the BioQuarter into a vibrant new neighbourhood in the south east of Edinburgh has been unanimously backed by councillors. 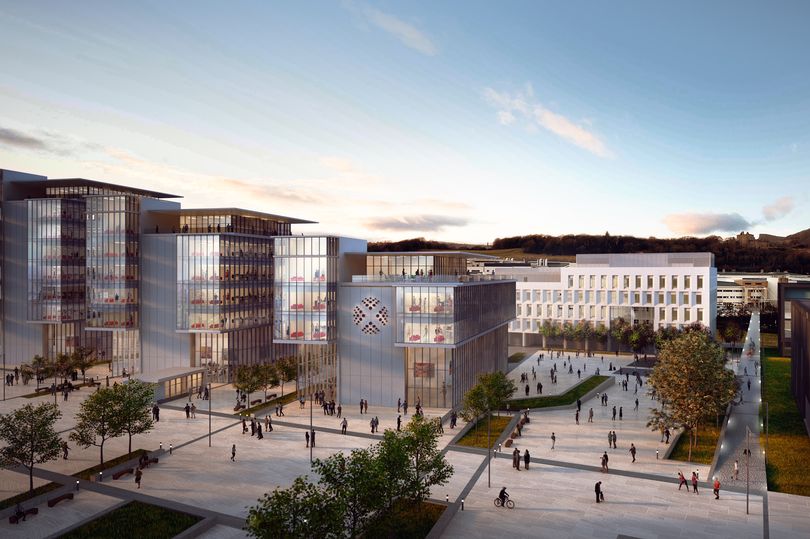 Billed as Edinburgh’s Health Innovation District, the planned expansion would see more space for research and healthcare innovation, commercial use, hotel, gym, retail and leisure – with the long-term vision for the site now including plans for residential housing.

It is estimated that, once complete, the development would support 9,000 new jobs, plus many more during construction.

The City of Edinburgh Council is working in partnership with the University of Edinburgh, Scottish Enterprise and NHS Lothian to deliver the project, which aims to build on the BioQuarter’s existing expertise and facilities and by attracting, creating, and growing world class companies.

Councillors also agreed to contribute up to £500,000 towards taking the project to the next stage, including further development of the business case and related procurement process.

Council leader Adam McVey said: “We’re delighted to be part of the BioQuarter project, a hugely exciting and cutting-edge development that will make a massive contribution to the ongoing regeneration of the south east of the city – creating a whole new community of 20,000 people, with access to a vibrant new public square to meet in and use for a whole range of services and events.

“Following on from our announcement of £1.3bn plans for Granton Waterfront last week, this is another opportunity for us to build a sustainable new district to help us become a carbon neutral city by 2030. It will deliver thousands of new energy efficient high quality homes, many of them affordable, improved and new transport links and new walking and cycle paths.”

In 1997, the Scottish Government obtained planning permission for land in the Little France area of Edinburgh to allow for the relocation of the city’s Royal Infirmary and the University of Edinburgh’s Medical School from their historic sites in the city centre.

Development commenced immediately and in 2002 NHS Lothian opened the first building to patients – the new Royal Infirmary of Edinburgh.  At the same time the University completed the first phase of relocation of the College of Medicine and Veterinary Medicine with the move of medical teaching and research to the adjacent Chancellor’s Building.  In 2007 the site was named Edinburgh BioQuarter.

In 2017, the council agreed to become a formal partner in the BioQuarter and subsequently entered into a Collaboration Agreement with the other three project partners - the University of Edinburgh, Scottish Enterprise and NHS Lothian. The governing body for this is the BioQuarter Strategy Board.