Council concerned that Winchburgh railway station may not materialise 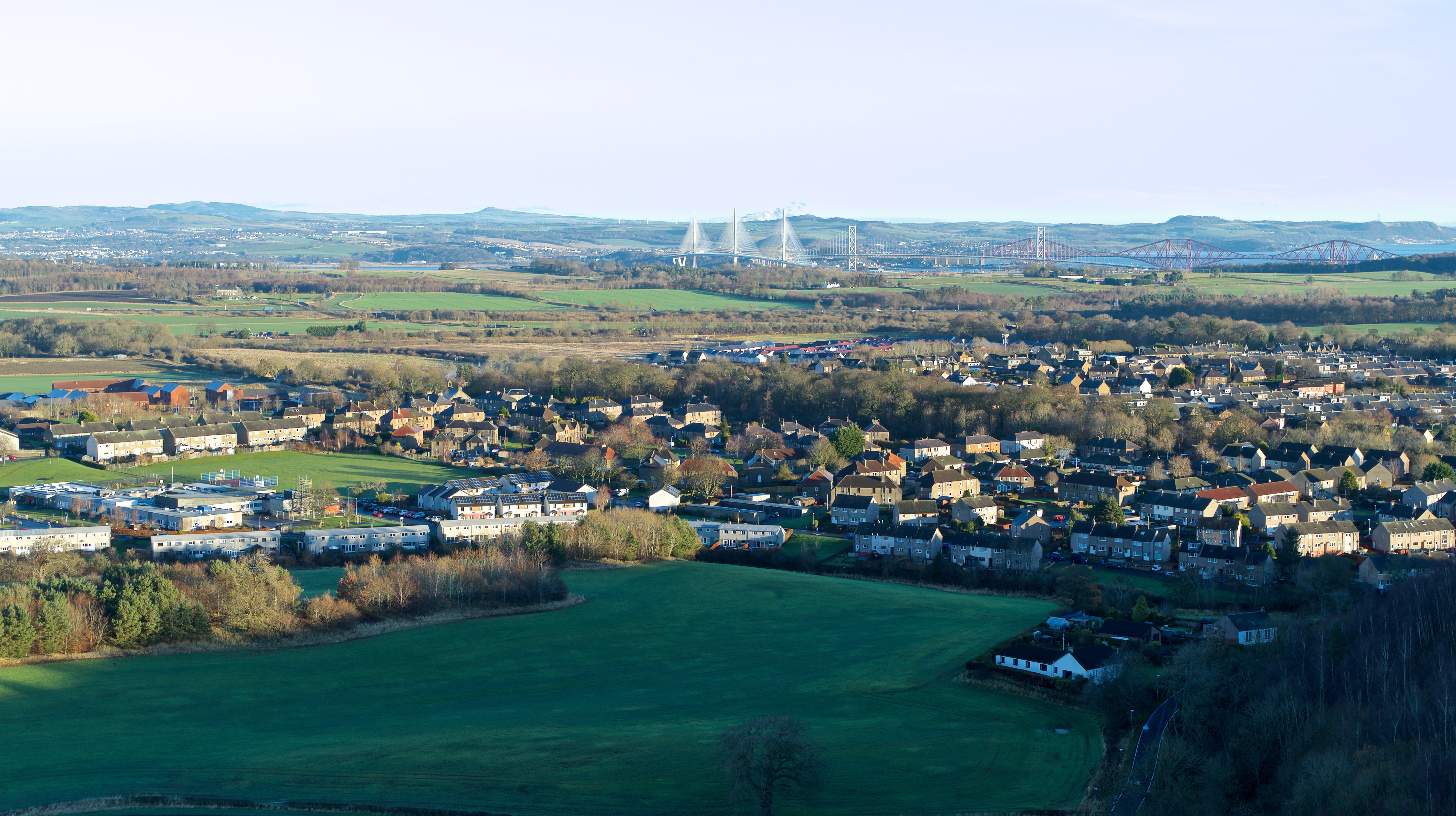 West Lothian Council has expressed its disappointment over the escalating cost of delivering a new railway station in Winchburgh.

Winchburgh is one of West Lothian’s Core Development areas which allows for the development of 3,450 houses. To support the development a number of infrastructure improvements were identified including the provision of a railway station on the main Edinburgh - Linlithgow - Glasgow rail line.

The population of Winchburgh could reach 14,000, therefore a rail connection is seen as an important part of creating sustainable transport options. The station intended for Winchburgh would have a park & ride facility.

At a meeting of the council executive this week, council members heard that Transport Scotland and the lead developer Winchburgh Developments Ltd (WDL) are responsible for funding and delivering the station.

However, the council’s report set out that there is no condition on the planning consent which places an absolute requirement on the developer to provide the railway station.

According to the report, the reason for that is that Transport Scotland would not allow an unrestricted requirement for delivery of the station to be conditioned as part of the planning consent as, at the time, further work on the business case for the station was required.

The council fears that WDL will have to progress with an alternative public transport strategy for Winchburgh, without the reliance on rail, unless the balance of funding for the station can be secured from another source.

Craig McCorriston, West Lothian Council’s head of planning, economic development and regeneration, said: “We would be concerned and extremely disappointed if a station was not provided at Winchburgh.

“West Lothian Council has always recognised the need for a sustainable transport solution focused on a new railway station since the earliest days of identifying the Core Development Area at Winchburgh.

“Whilst we appreciate that recent train usage data has been impacted by the COVID-19 pandemic, the benefit of the rail network does not exist only for commuting and is important for many other purposes including access to education, health care and socialising.

“Unfortunately the council isn’t part of detailed discussions with WDL or Transport Scotland but we are encouraging both parties to refocus their efforts on developing a proposal which is deliverable within the budget available or utilising other infrastructure funding support.

“We also endeavour to be involved in early discussions with Transport Scotland and WDL to gain a greater understanding on their detailed plans including securing the necessary funding for the delivery of a new train station in Winchburgh.”

Winchburgh Developments Ltd said it strongly supports a bid to secure uncommitted funds in the Edinburgh and South East Scotland City Region Deal to co-invest in the new railway station.

Given that most, if not all, new railway stations in Scotland have been largely funded by the public sector, WDL said it would be, to the best of the company’s knowledge, the only private developer to have been asked to fully fund a railway station and motorway junction in Scotland.

The company said it has already worked constructively with the council and the Scottish Government to provide new primary and secondary schools for Winchburgh’s young people.

Chief executive of WDL John Hamilton said: “We have always wanted a railway station to serve Winchburgh and our commitment to delivering that is as strong as ever. We are already spending £40 million in the coming twelve months on the new motorway junction and other roads infrastructure with no public sector contribution to those costs.

“The railway station is a regional transport asset and requires a regional planning solution, involving ourselves, West Lothian Council, National Rail and the Scottish Government. The challenge is on a similar scale to that involved in securing the new schools but what that experience shows is that by working together we can achieve success. It’s essential that we see urgent progress on this now before further development impacts on delivery or increases costs.”