Plans for a new housing development on land made available from the completion of the Queensferry Crossing will be determined on Wednesday.

Recommended for approval by planners, the 176-home South Queensferry development by CALA Homes (East) includes 44 affordable homes, 39 of which will be delivered by locally-based Manor Estates Housing Association.

The remaining five will be ‘golden share’, a form of discounted price available to purchase by those on the housing waiting list. Most of the affordable homes will be constructed early into the build process.

Approval of the Springfield site at the upcoming City of Edinburgh Council development management sub-committee will confirm more than £2.2 million in Section 75 funding. This includes £2.15m towards education, £29,500 to improving transport infrastructure and around £37,000 towards the expansion of the local healthcare centre.

Following extensive engagement with the local community, the plans also include a range of traffic calming measures at the adjoining Bo’ness Road, as well as improved crossings, footpath connections to Society Road and Bo’ness road and a dedicated cycleway.

Keith Giblett, chair of Queensferry and District Community Council, said: “We’ve welcomed the extent to which CALA has been willing to listen to the community. Pleasingly, it has resulted in material changes to the proposed development and the area around it, including vital works to Bo’ness road in the vicinity of the primary school.

“Go-ahead will provide a major and timely contribution towards facilities in and around South Queensferry – and we’d look forward to getting an understanding from the council on how that money will be spent.” 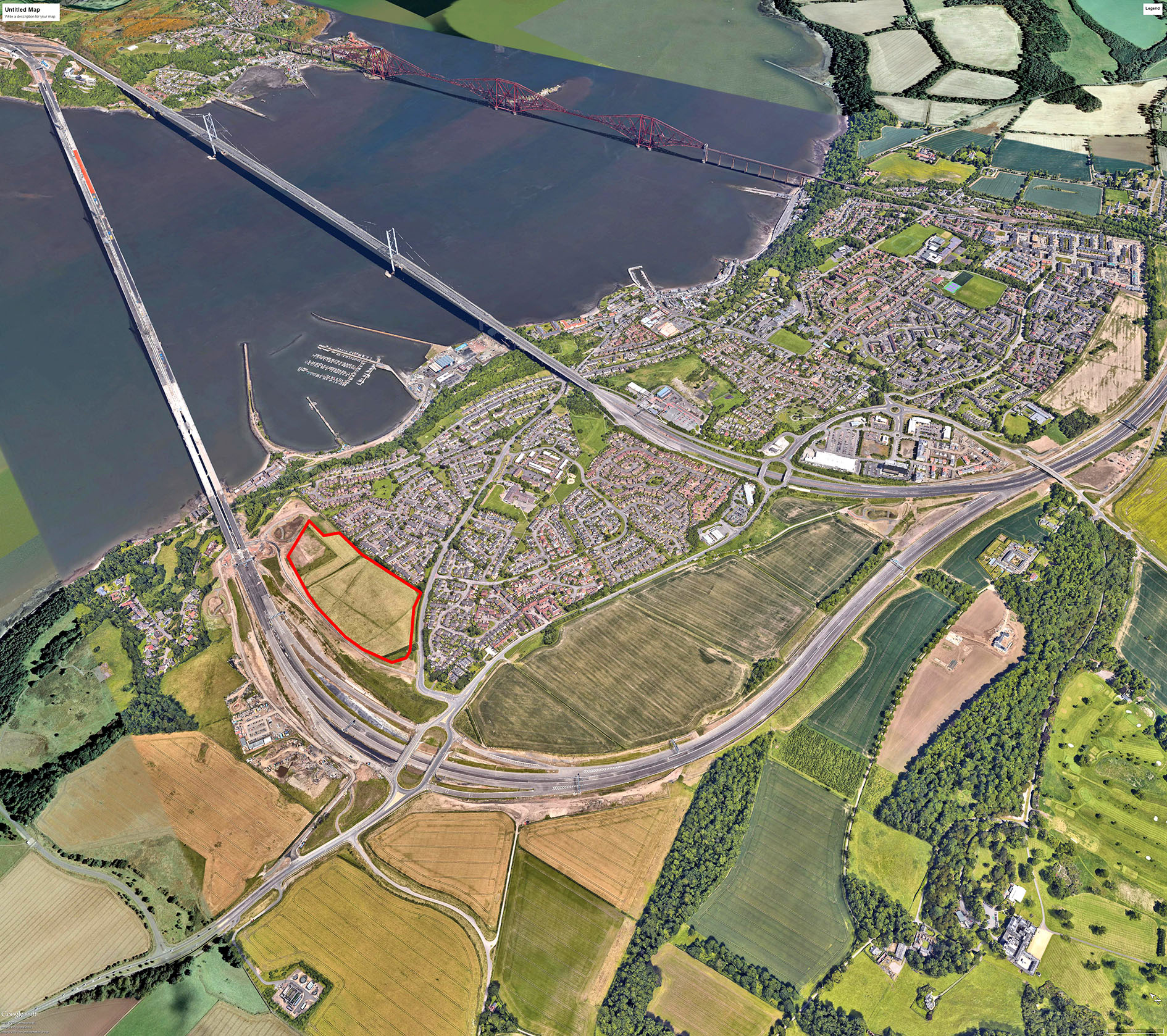 The development will feature a broad mix of homes put forward by CALA includes 57 apartments, alongside three, four and five-bedroom properties, boosting supply for a wide segment of the market.

The 44 affordable homes will feature a mix of one to three-bedroom homes. CALA hopes to be able to begin work at the development as early as autumn 2021.

Derek Lawson, strategic land director at CALA Homes, said: “This development has been years in the making and we must thank the local community for engaging throughout. In particular, the area around the development will be much more pedestrian and cyclist friendly – with extensive footpath connectivity.

“This process has resulted in final proposals that will boost the local area considerably, as well as providing a wide range of family homes to meet the needs of a strong local market.”

Originally identified for housing almost 30 years ago, the site, which extends to 7.5 hectares, forms part of a wider area of land originally owned by CALA, following the grant of residential planning permission dating back to 1991.

The land was then acquired by the Scottish Office in 1994 for the new Queensferry Crossing. With the bridge now complete, the Scottish Ministers have been in the process of disposing of surplus land. The regulations relating to disposal require that surplus land is initially offered to previous landowners, which in this case is CALA Homes.