The developers behind a proposed £100 million regeneration of the former IBM site in Greenock have warned that the project “will no longer be economically viable” after councillors approved only 60% of the desired number of homes on the land. 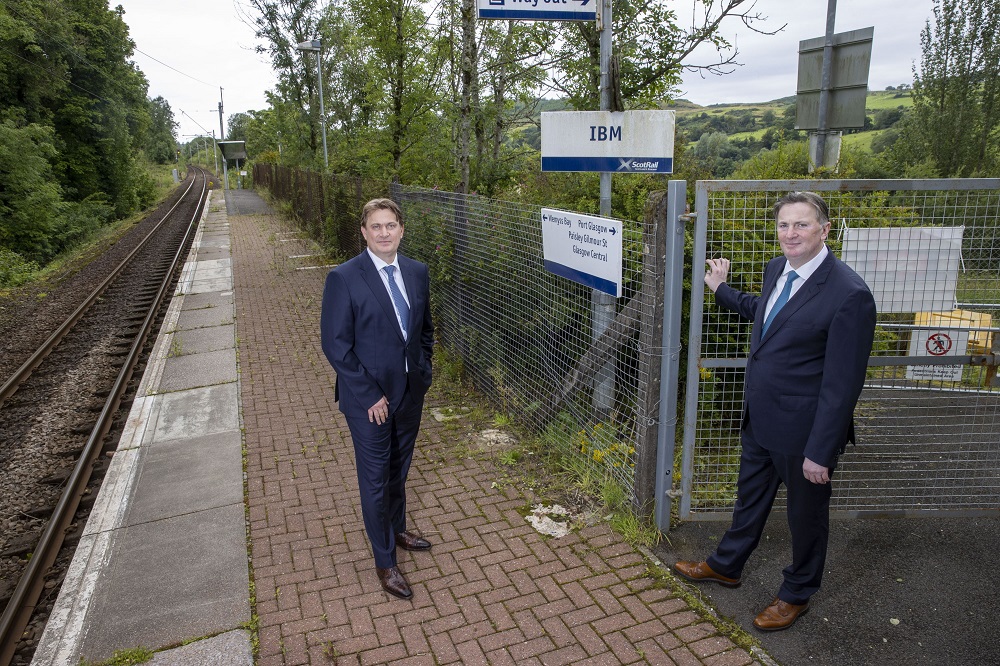 Local businessmen Sandy and James Easdale wanted permission for up to 450 homes plus commercial, leisure, community and retail buildings on a large part of the site at Spango Valley.

An application - prepared and submitted in February 2020 by planning and design consultancy Barton Willmore on behalf of Advance Construction - sought Planning Permission in Principle (PPP) for the mixed-use masterplan.

After delaying the decision to conduct a visit to the Spango Valley site and demand a further briefing by Municipal Buildings officials regarding the application, Inverclyde Council’s planning board voted 5-4 to grant planning permission for 270 houses on the site – 40% lower than the 450-house development applied for.

Permission in principle for 450 dwellings has been deemed excessive because it is 30 above the current limit for the whole Spango Valley site – only part of which is owned by the Easdale brothers.

The Easdales stated: “We are bitterly disappointed that Inverclyde may potentially lose the opportunity to see this brownfield site regenerated for the benefit of the local region.

“We will speak to our construction partners and advisors in the days and weeks ahead but there is every chance that the project will no longer be economically viable at the scale approved by the council. We now need to consider the outcome in more detail prior to making any decisions.” 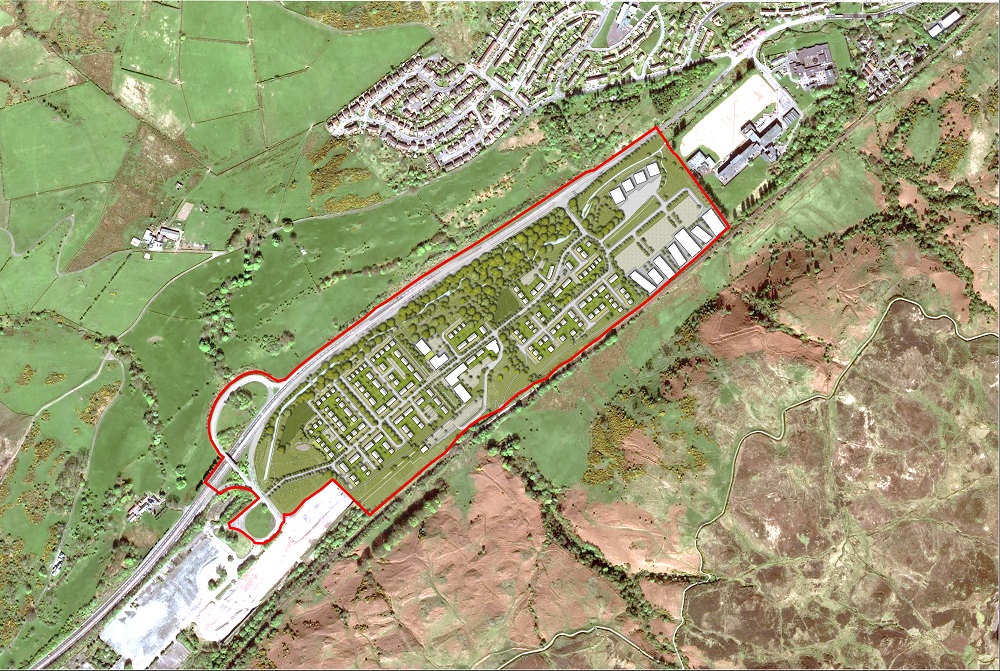 They added: “Years of preparatory work, costing hundreds of thousands of pounds, went into deciding a suitable design for the scheme to bring residential and employment benefits to the area.

“We then submitted a planning application on this basis which has taken two years to reach this stage — only to be told by council officers just days before the committee meeting that the plans were not suitable.

“Our design for the scheme was not plucked out of thin air — it was one that made the plans commercially viable as a result of the substantial investment required to develop the site.

“We have no quarrel with councillors who made the decision on the basis of the information given to them. We recognise the difficult choice councillors faced.

“The Scottish Government published its Housing to 2040 strategy last year and made it clear that it wanted to see private investment to build the nation’s future housing stock. It is a shame that a can-do vision does not extend to the former IBM site.”

Inverclyde councillor Chris McEleny added: “ I am bitterly disappointed at the decision to limit the amount of housing that can be built, a decision which may now make the project unviable.

“The impact means that the employment opportunities, and apprenticeships during construction, could now be lost. Further, the decision will cost Inverclyde Council around £700k per year in lost Council Tax revenues.

“Recently the planning board approved a project at the former Inverkip Power Station for 600 houses despite there being hundreds of local objections. By contrast, the IBM project only had only two objections. It is a site that has been lying derelict since its industrial potential ended. With a direct train link to Glasgow, it had the potential to be a modern housing development that reduced the use of cars for commuting, as well as inguch needed housing for families to live in Inverclyde.

“I am disappointed that some of the objections voiced were again about the impact on a nearby High School. The council should be expanding the school estate to bring more people to live in Inverclyde if that’s what is required to address our depopulation crisis, instead we seem to be limiting a development because too many people will move to the area.

“I hope this anti-development and anti-investment decision does not now completely wreck the project.”