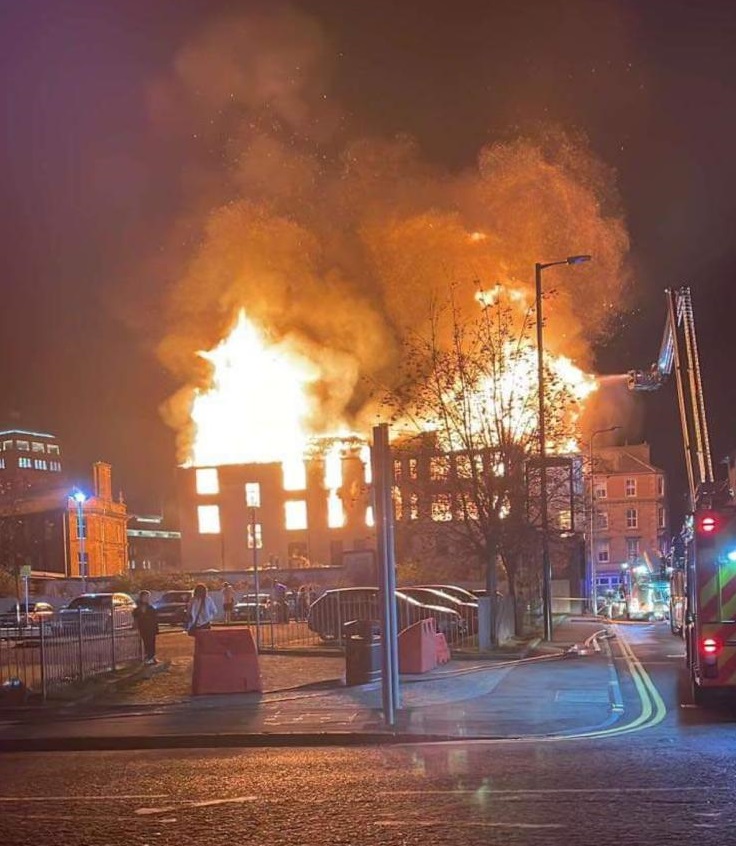 A number of city centre roads are reopening following a fire and subsequent demolition work at the former Robertson’s furniture store in Dundee.

Willison House in Barrack Street was destroyed by a devastating blaze on Saturday November 12.

A decision to demolish the property was then taken swiftly on safety grounds.

Dundee City Council said the demolition has largely been completed, removing any potential danger to the public, which will allow the full reopening of Bank Street and Willison Street including access to the Overgate Car Park from this morning.

Mark Flynn convener of Dundee City Council’s city development committee, said: “I want to put on record my thanks to the multi-agency team who came together so quickly, and efficiently did what needed to be done to make the site safe.

“Being in a prominent position and at the junction of three city centre streets it was important that we got them re-opened as quickly as possible, particularly in the run up to such a crucial time for retailers.”

While the site is cleared of remaining debris and the attached single storey building also damaged during the fire is demolished, Barrack Street will remain closed to all users between Willison Street and South Ward Road.

After the work is complete the site perimeter will be fenced off and repairs made to footpaths and streetlighting surrounding the former store. This is expected to take up to four weeks.

Six youths have been charged in connection with the fire.