Plans have been submitted for a block of flats at Dundee’s City Quay.

Victoria Dock (Dundee) Ltd (VDDL), which is headed up by various individual developers, wants to build 122 apartments in two separate blocks, including car parking and a ground floor convenience store, on what is currently South Victoria Dock Road Car Park. 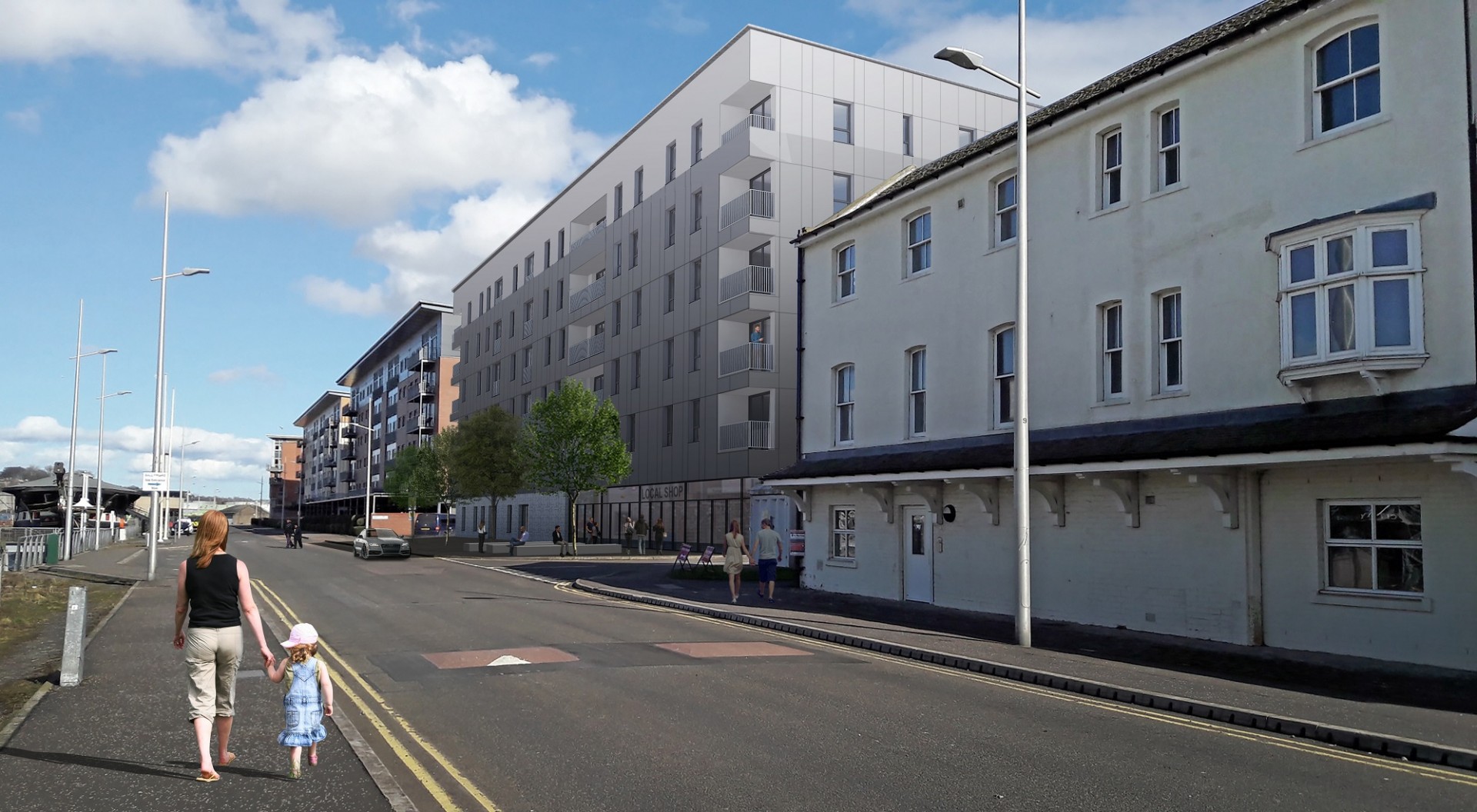 Under the plans, brought forward by JM Architects, the north block adjacent to Victoria Dock would consist of 56 apartments, including 46 two-bed, four-person units, and 10 one-bed, two-person units.

A ground floor retail unit, probably a convenience store, would also be incorporated.

The south block, adjacent to the River Tay, would consist of 66 two-bed, four-person apartments.

An affordable housing element will be managed by Hillcrest Housing Association. 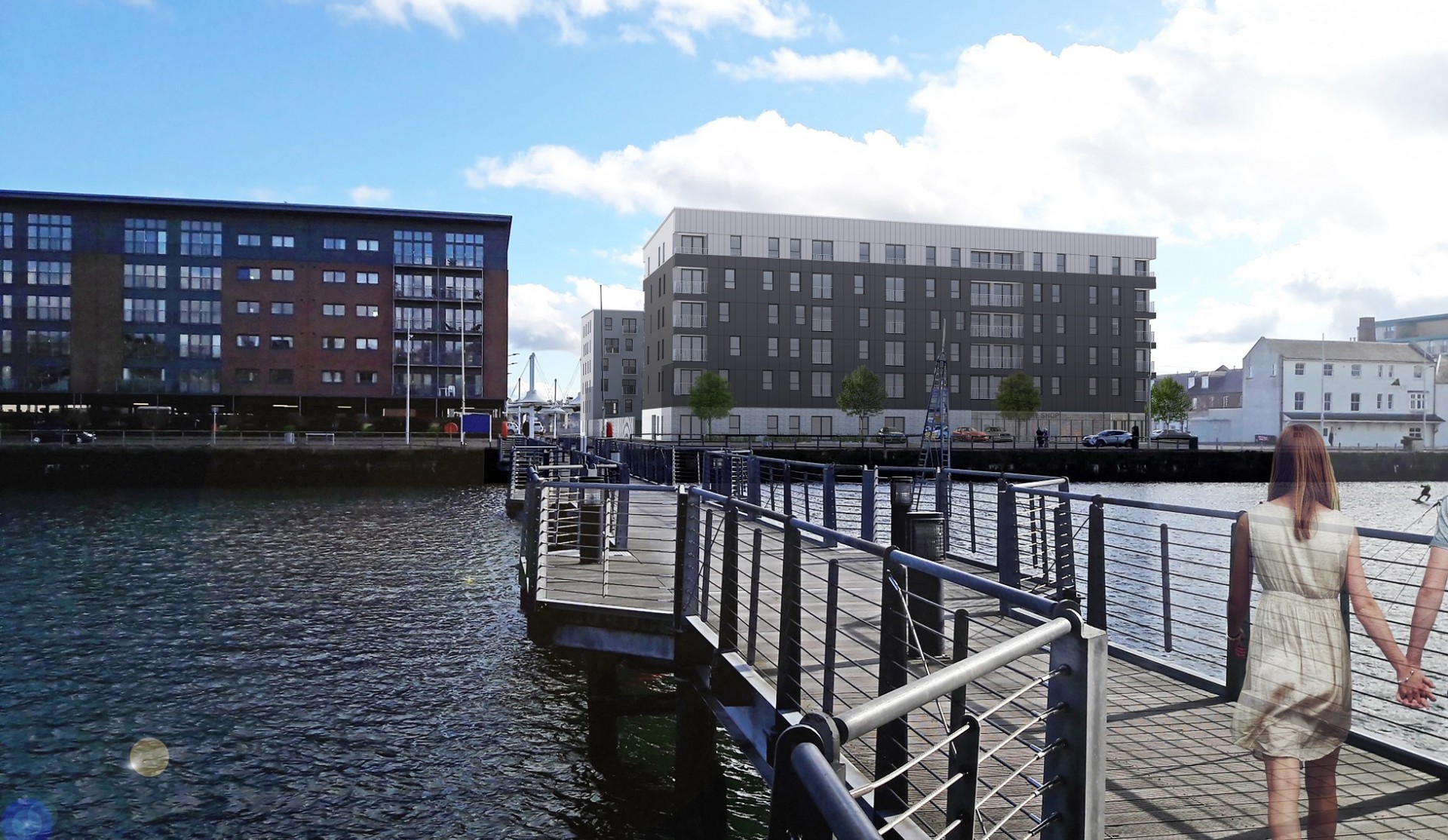 The detailed designs follow a basic application for the buildings submitted to Dundee City Council in May, which is still to be approved by planning officers.

A statement within the planning application says: “The north block in the design proposed will command stunning views across the River Tay to Fife and the south block will overlook the Victoria Dock basin and will have views across the central area of the city.

“The proposed apartment blocks will form another major development in the regeneration of the Dundee waterfront.

“The double fronted nature of the site provides a high level of visual amenity and orientations for the block with stunning water side views.”