Plans to partially demolish Aberdeen’s Quattro House to make way for 96 new flats have progressed with the submission of an application for planning in principle. 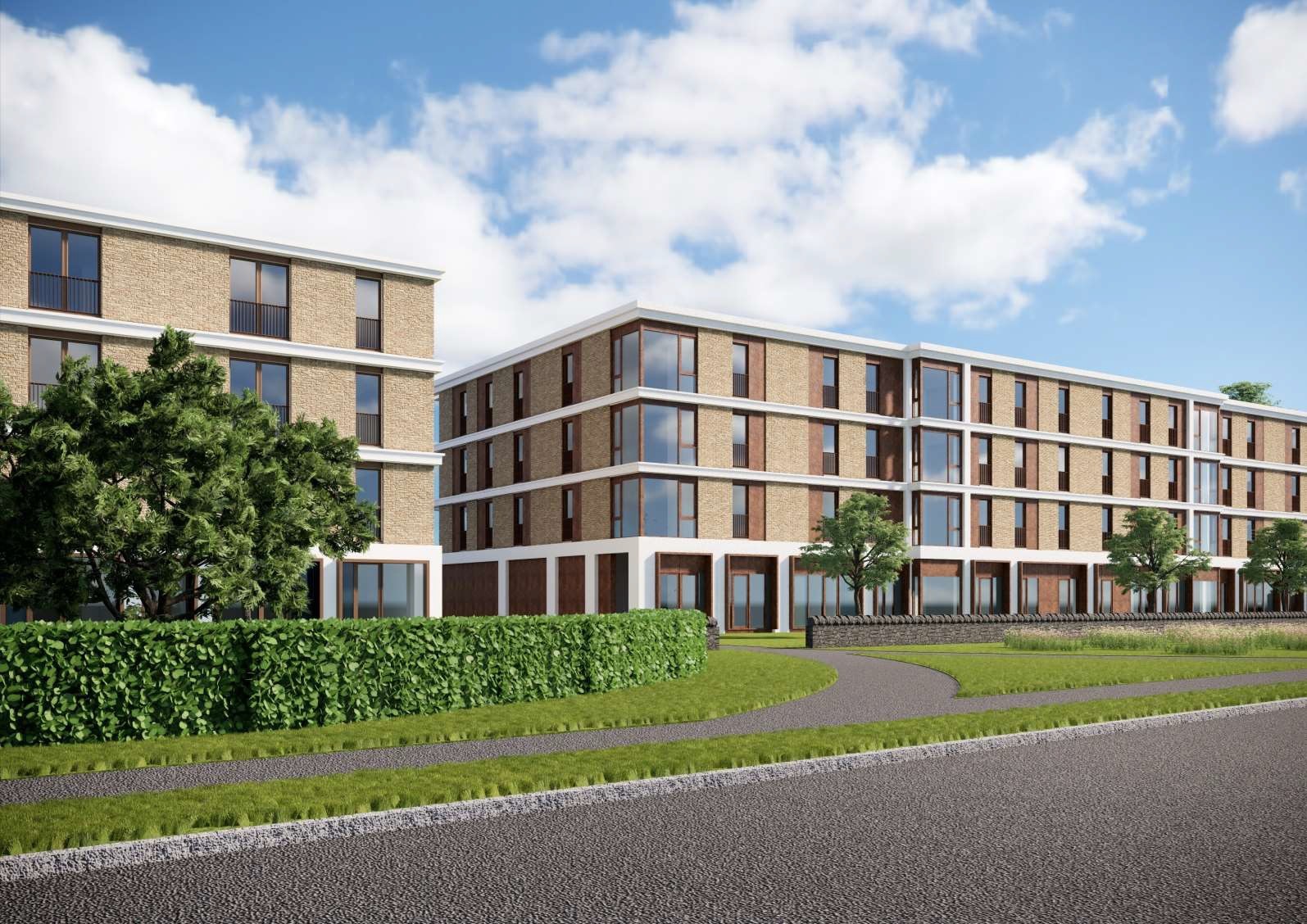 A consultation was held earlier this year into plans by real estate investment firm Faro Capital to convert the empty Altens office block into 64 private apartments with a further 32 new build private and affordable flats alongside associated landscaping and parking.

The building, which was recently valued at £1.5 million, has lain empty since Petrofac vacated the premises in summer 2015 – with the energy services firm later paying a reported £5.5m to escape the remaining five-year lease in 2019.

Having been on the market as offices since 2016, the owners of the building have concluded the “no serious interest” over the last five years “demonstrates no demand for the site in its current form”.

A proposal of application notice (POAN) submitted by Halliday Fraser Munro initially unveiled plans to demolish the southern wing and part of the main building of the Altens office complex to build around 90 flats. 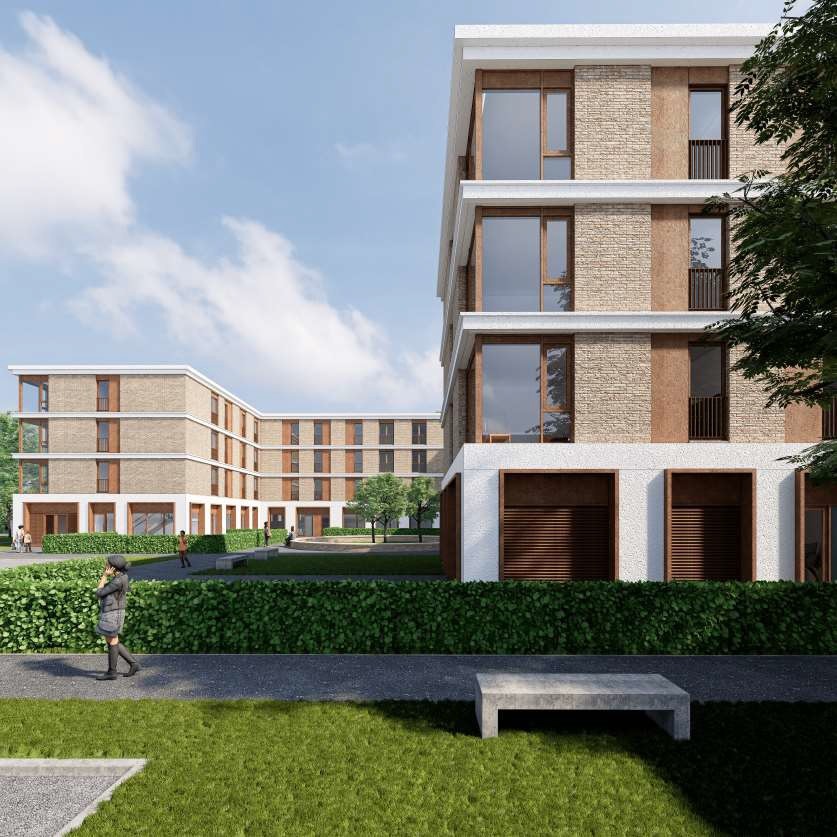 Outlining its key aims for the site in the newly submitted application, the architects said they wish to “create attractive, usable amenity space including a landscaped courtyard” and to “ensure the site is well connected to existing paths and cycle networks in order to access the nearby leisure, employment areas, retail and green space”.

Halliday Fraser Munro added: “The proposed site plan shows the existing Quattro House Quad building retained with the single storey extension and F shaped office block removed. A new L shaped residential block is sited in place of the southern office. Parking is kept to the west side of the development closer to any noise generated by the activities of the surrounding businesses. The existing tree line is retained to the north of the site and the amenity space surrounding the site will be used as both private and shared garden space.

“The site at Quattro House is a vacant office buildings which despite marketing for lease or sale over the last 6 years has been unsuccessful. Therefore, an alternative use is being sought to bring this building back into effective use. The alternative is the demolition and marketing of a brownfield site for development. It is considered that the proposed reuse and re-proposing of the existing building provides a sustainable, low carbon design solution.”