Plans to bring an £8 million development to the Finnieston area of Glasgow have been delayed as developers refresh proposals following feedback from the local community and the city’s planning officers. 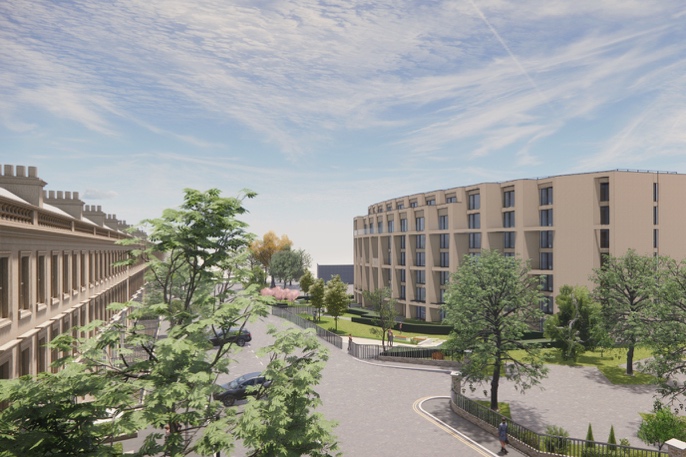 Glasgow City Council’s planning applications committee was due to consider the proposal for the semi-derelict former Corunna Bowling Club at St Vincent Crescent on Tuesday. Planning officers had recommended that councillors reject the proposal.

Owner Nixon Blue has now withdrawn its application for 36 new-build apartments but said it remains committed to bringing its investment to the city with plans for a residential build unchanged.

The company is working with Glasgow-based firm Page\Park Architects on its new proposals. The team is now reviewing feedback to meet the needs of the local community with plans to resubmit proposals in the New Year. 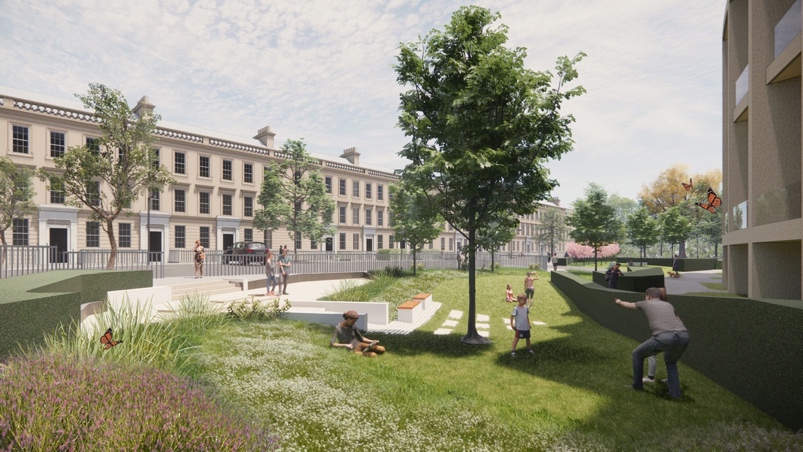 Nixon Blue director and architect Colin McIntyre said: “Our decision to withdraw the application is to look again at our proposals in light of comments from the local community and the city’s planning officers. The process allows us to address concerns and we want to work in partnership to create a development that meets multiple needs. Our architectural and landscape team are working to put forward the best proposal for this site and for the city.

“We remain committed to bringing a high-quality development which is proportionate and complements the location as well as offering a public garden that can be enjoyed by all residents. We believe that by investing significantly into this site, we will transform a semi-derelict piece of land into high-quality new homes in a thriving part of the city.”

Nixon Blue estimated the site will see an investment of £8m, creating more than 100 jobs within the building and construction sector, and will transform a semi-derelict site two and three-bedroom apartments that will be attractive to families and professionals alike.