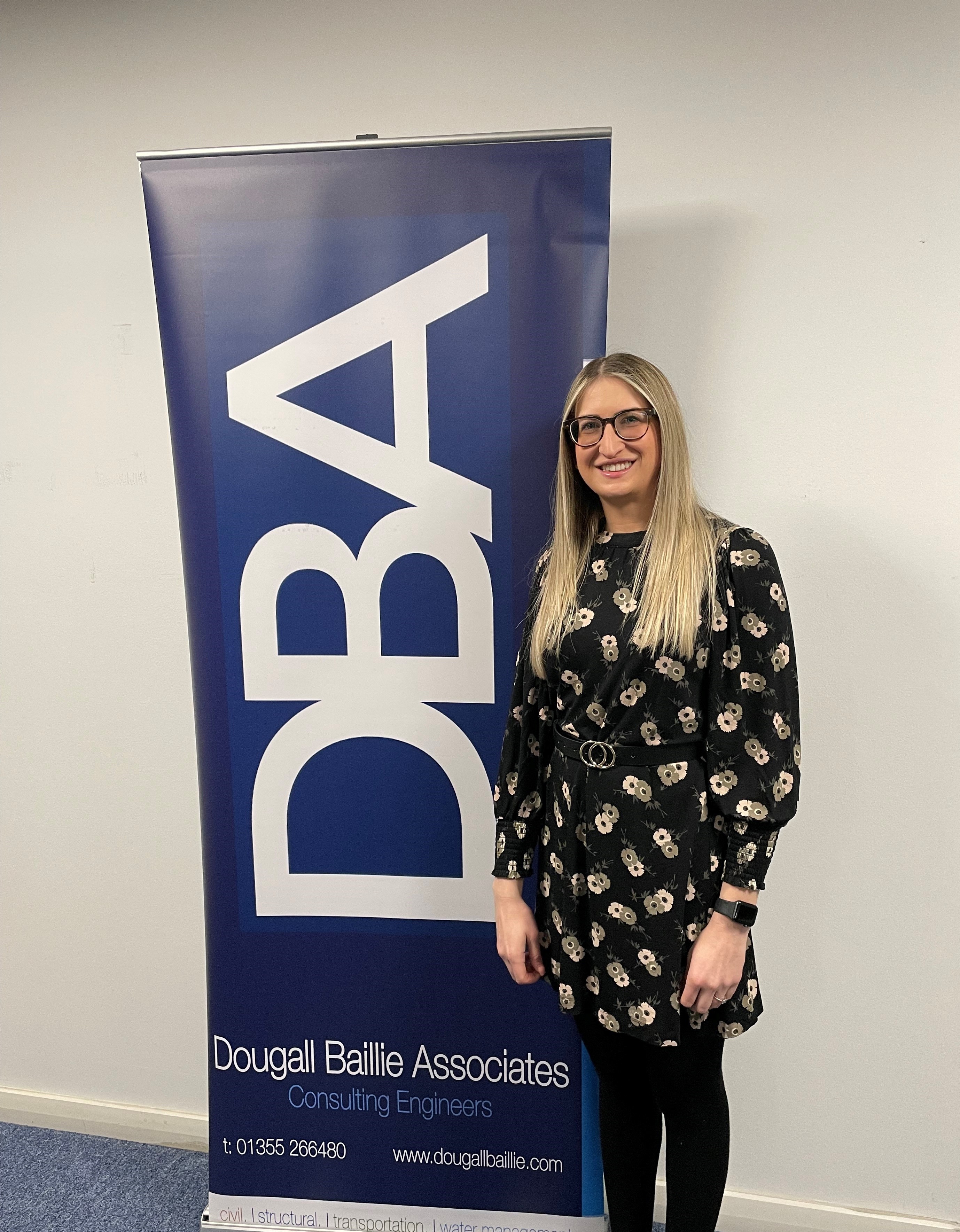 The fast-growing specialist firm now has 13 people in its structural division, up from eight just six years ago, and now has a headcount of 41, operating across Scotland from its base in East Kilbride.

Ms Hill, 29, was reviewed by the Institution of Civil Engineers in September of last year and was granted her Chartered status in October. She is one of five female engineers in the company, and one of only 288 out of a total of 3,273 Chartered Engineers in Scotland.

Born in East Kilbride and educated at the town’s Duncanrig Secondary, Nicola left school at 16 and gained an HNC in construction at Glasgow Metropolitan College, now City of Glasgow College, before applying to the University of Strathclyde to take Structural and Architectural Engineering.

She graduated with a BEng (Hons) and gained her Masters in 2015 before joining DBA, which has been operating in the construction sector in Scotland for more than 30 years. She became an Engineer with the firm in 2017 and a Senior Engineer in 2019.

She said: “I have enjoyed a very wide range of challenges and opportunities since joining the firm and I am delighted to have been encouraged to try for, and achieve, the ultimate qualification in engineering.

“I have a great relationship with the company and now specialise in steelwork design for office and commercial buildings, portal frames and the design related to housebuilding, which is DBA’s primary area of activity.

“I have been supported at every step of the way in my career and I now want to help junior colleagues who are coming through the company. My ultimate ambition is to become a director of the firm.”

Fergus Adams, managing director of DBA, who drove the expansion of the firm founded by Willard Dougall and George Baillie, added: “Since Nicola joined us in East Kilbride, she has shown a remarkable dedication, enthusiasm and professionalism in every project in which she has been involved.

“Chartered Engineers develop solutions to engineering problems using new or existing technologies, through innovation, creativity and change. They can have technical accountability for complex systems with significant levels of risk.

“Nicola has clearly demonstrated that she is worthy of Chartered status and she continues to be a much-valued member of the Structural Engineering division.”

DBA has expanded from its West Central Scotland base of operations to win substantial work on the East Coast, particularly with large housebuilders. In the past year, it has been asked by contractors to provide professional services for schemes with values of up to £200 million, adding nearly 2000 new homes to the housing stock.

While residential homes work now comprises some 80% of the DBA portfolio, the firm has also marked up a number of significant scores in transport infrastructure, such as its involvement in the £14.1 million M8/A8 interchange at Bishopton in Renfrewshire in consultation with Renfrewshire Council, SEPA, Transport Scotland and BAA. 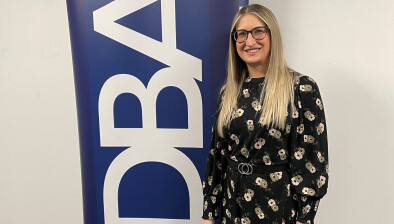 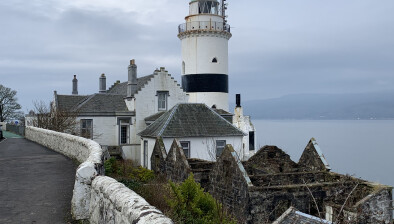 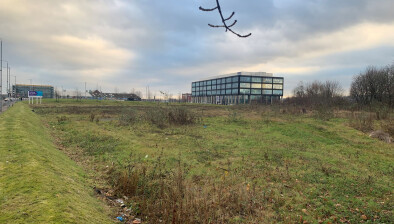 Dougall Baillie gears up for another affordable homes project 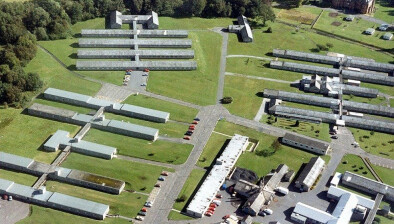