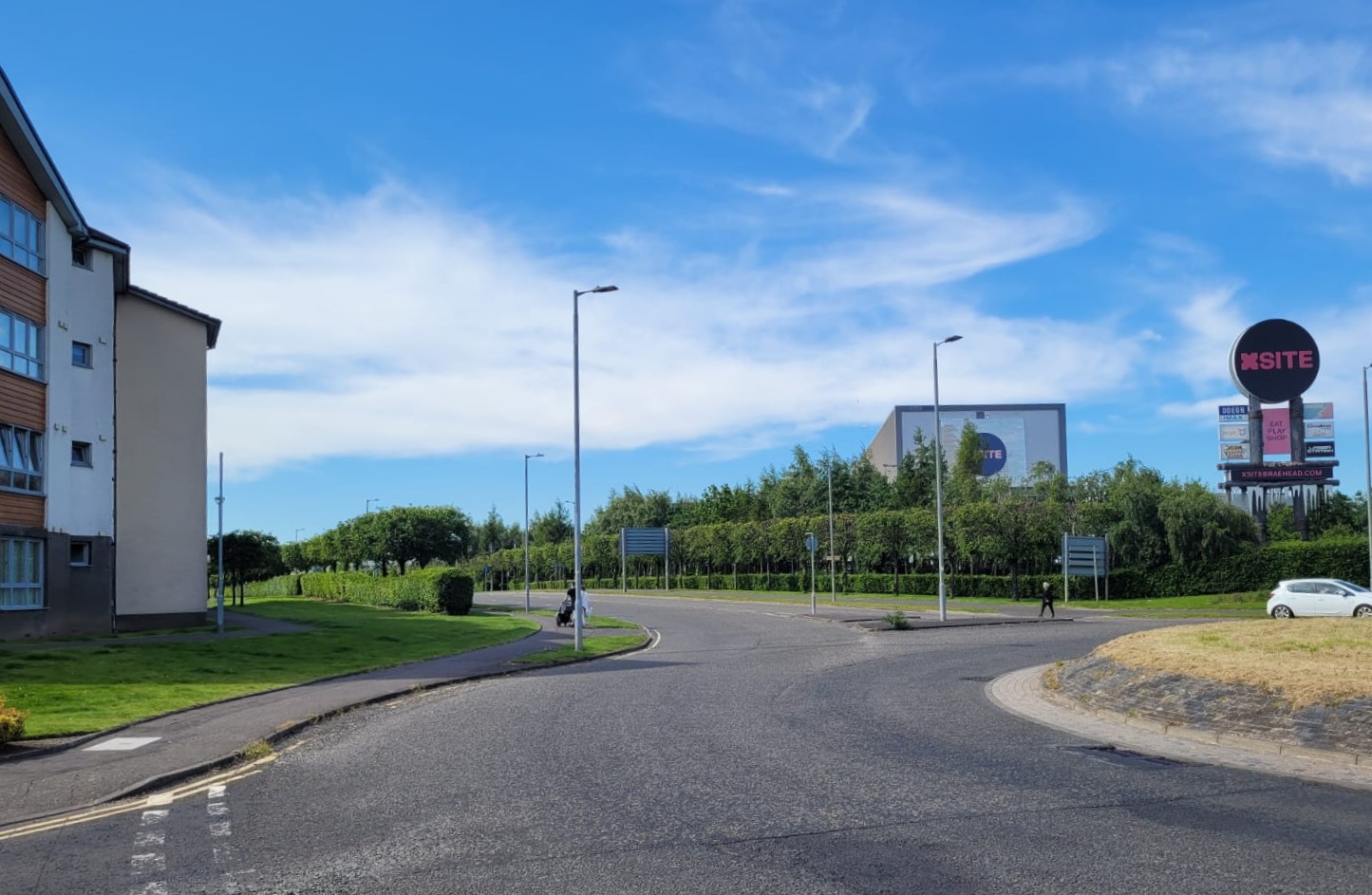 Working with Bellway Homes, the specialist firm will provide design services at Laymoor Avenue, Braehead for a selection of apartments, terraced, semi-detached and detached homes minutes from the popular Clyde View Park and complements the 248-unit Ferry Village development at King’s Inch Way. 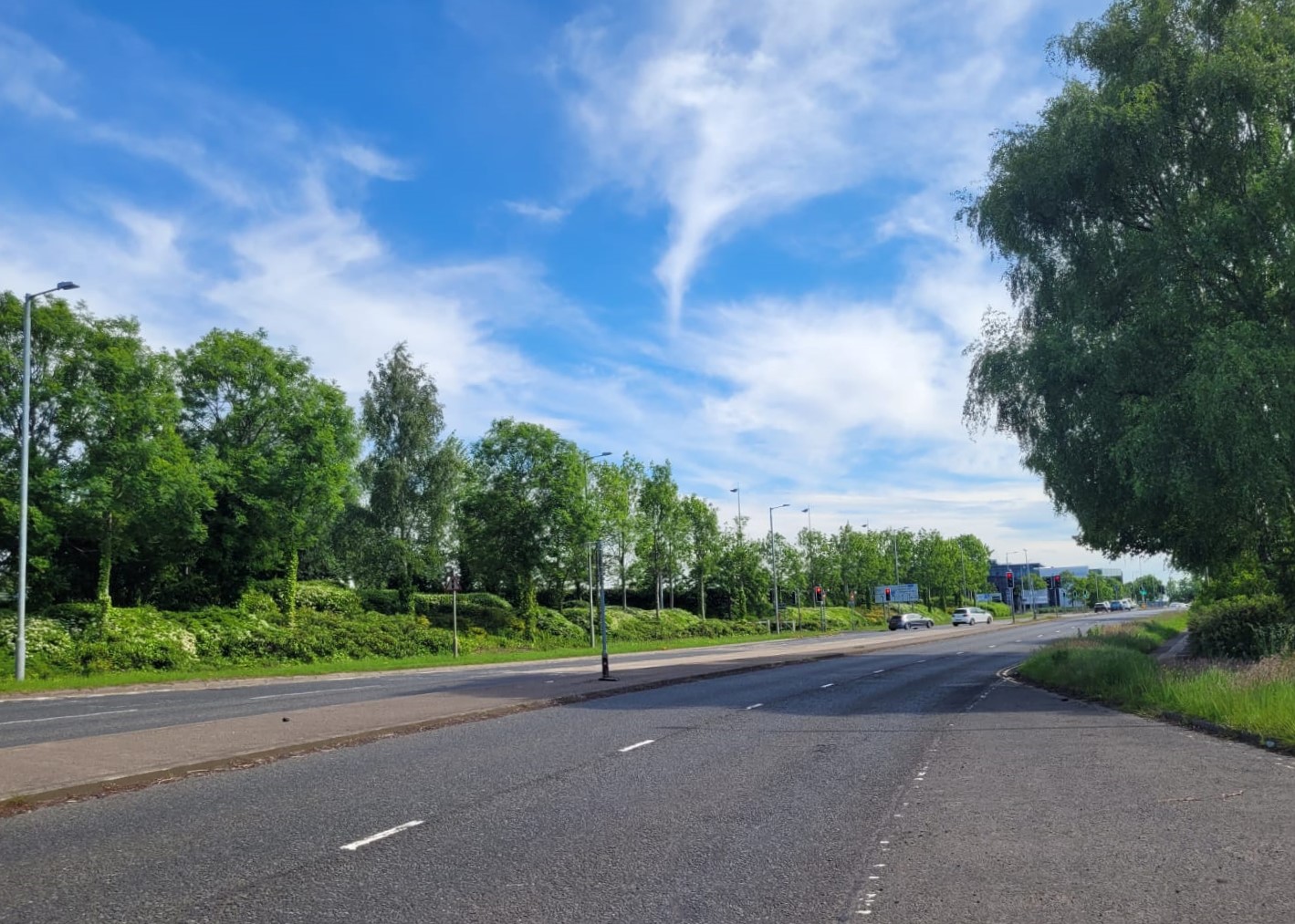 While DBA’s latest contract win is likely to be its last residential parcel to be developed at Braehead – since there is no more vacant housing development land along on the King’s Inch Road corridor – it completes a chain of association with Braehead which stretches back for more than 25 years.

And it could be argued, said DBA managing director Fergus Adams, that the 40-employee firm was instrumental in unlocking access to the development in the nineties, allowing it to become Scotland’s biggest and best-known retail destination. “DBA founder Willard Dougall was asked to come up with engineering solutions when Capital Shopping Centres, the original developer, was struggling with the problem of how to get traffic from the M8 motorway into the car parks for the retail destination,” said Mr Adams.

“He developed the radical idea of using an existing railway underpass as a road route, which entailed using in situ bridges and re-aligning railway sidings to thread the motorway off-ramp through the bridges from the M8 motorway to the centre. Willard negotiated the necessary departures from standard with Transport Scotland and secured the approvals. 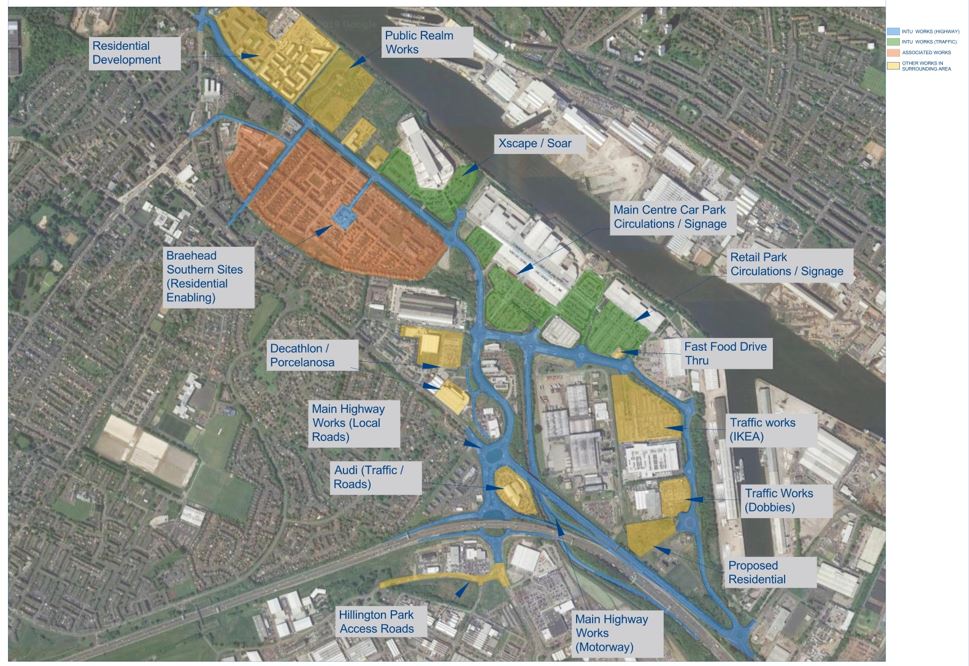 How the location looked in 2017

“It created two points of access from the motorway network and broke the logjam for the development, letting it grow into the centre we now know. His road is still how shoppers and leisure visitors make their way into Braehead today.”

The motorway and road works involved at that time, said Mr Adams, amounted to some £20 million of infrastructure works, a remarkable achievement for a small firm which then employed just 20 people. 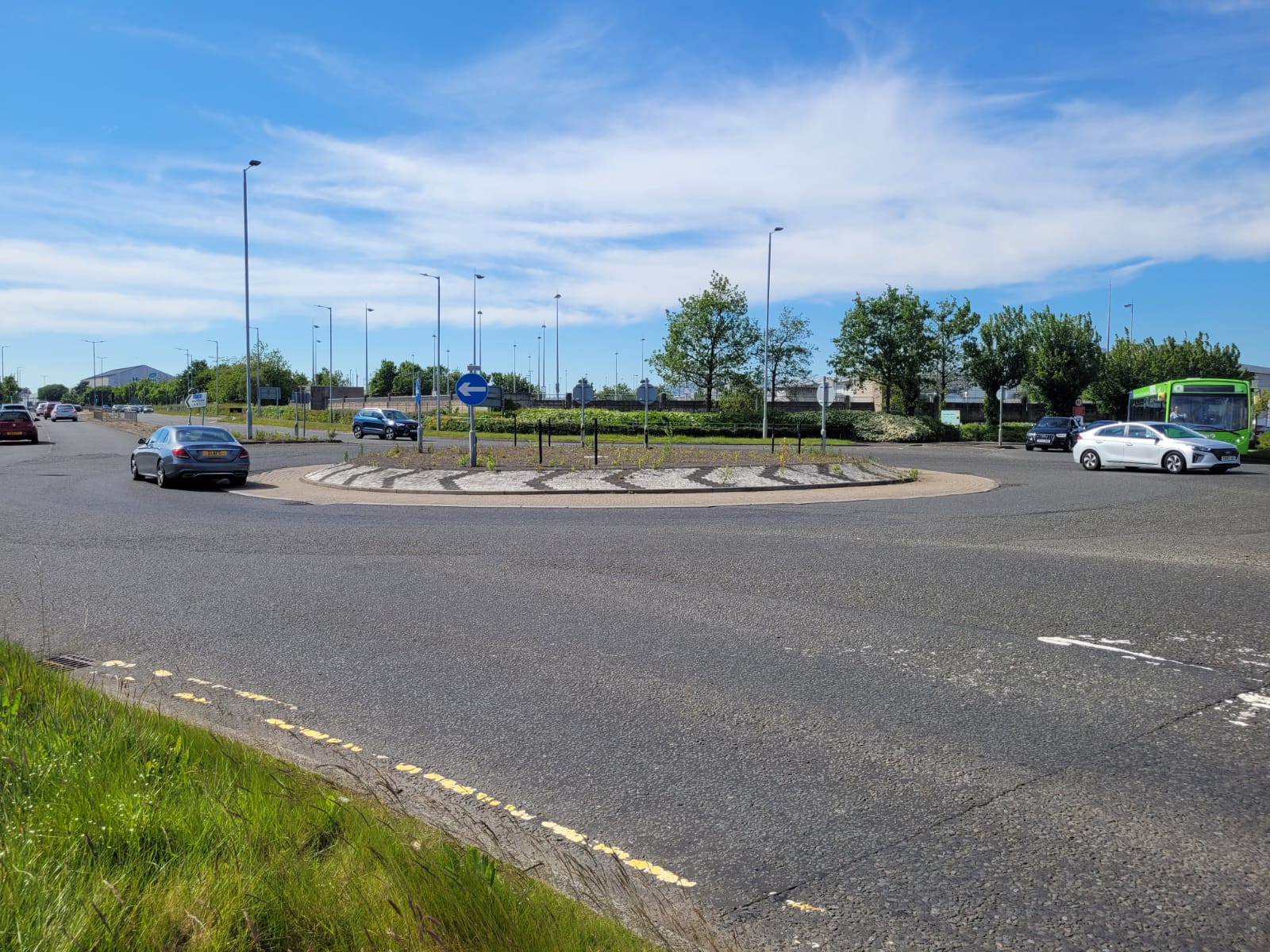 Two years after Braehead opened in 1999, IKEA was built – then the largest branch of the Swedish retail giant in the United Kingdom – and DBA was involved in significant upgrades to the road networks to accommodate the additional traffic flows.

Five years later, the Xsite shopping, cinema and ski and snowboard centre was developed, creating more infrastructure challenges and upgrades for the road network in which DBA’s expertise was once again called upon. 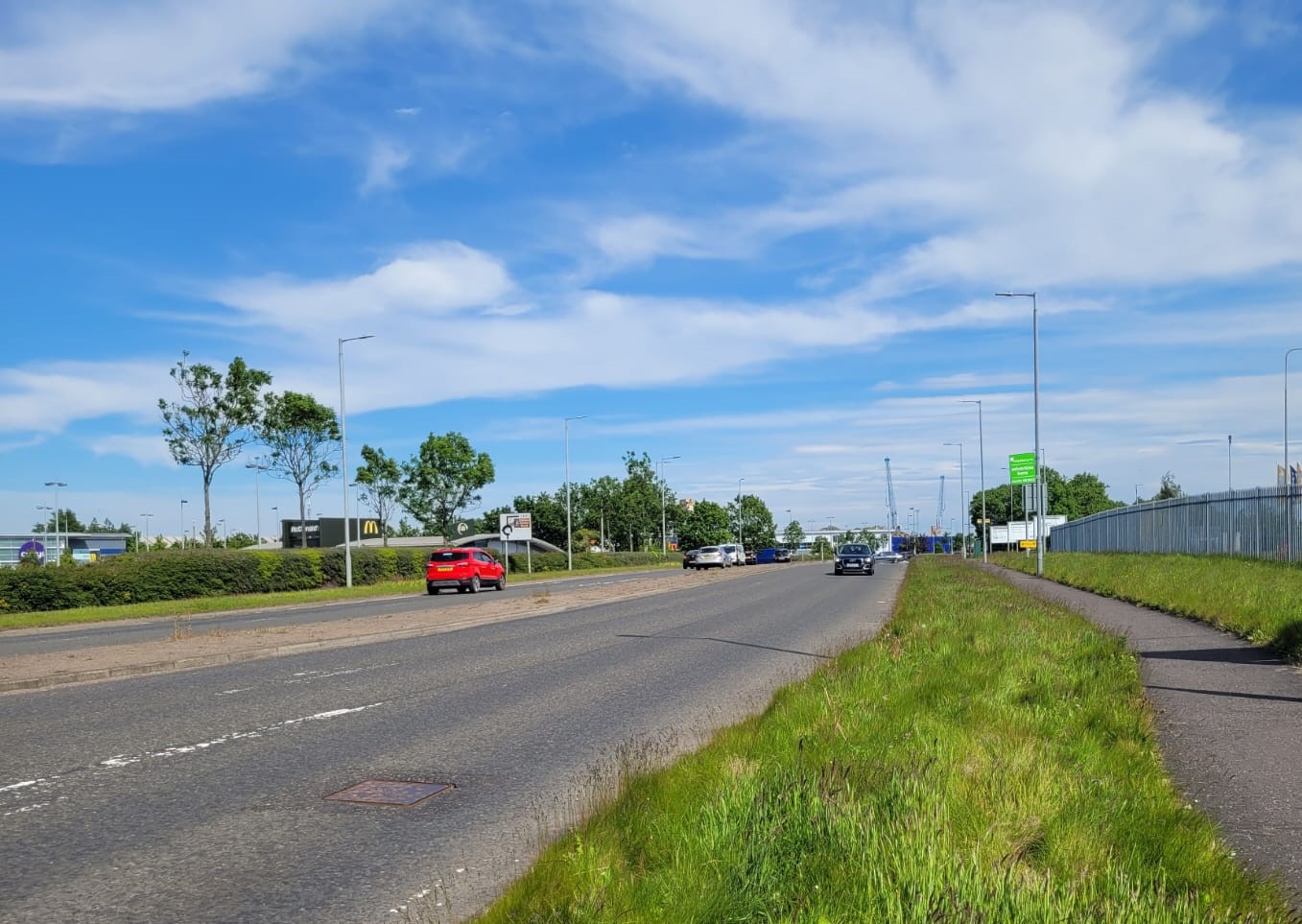 After that, a retail park was developed to the east of the shopping centre and numerous residential parcels started to emerge to the west of the centre, on King’s Inch Road. DBA was closely involved in the necessary infrastructure design for this continued growth.

“We have contributed a lot to the Renfrewshire area over the course of the years,” said Mr Adams, “and our most recent contracts with Bellway are now underway. In many ways it is the last piece of the Braehead jigsaw.”