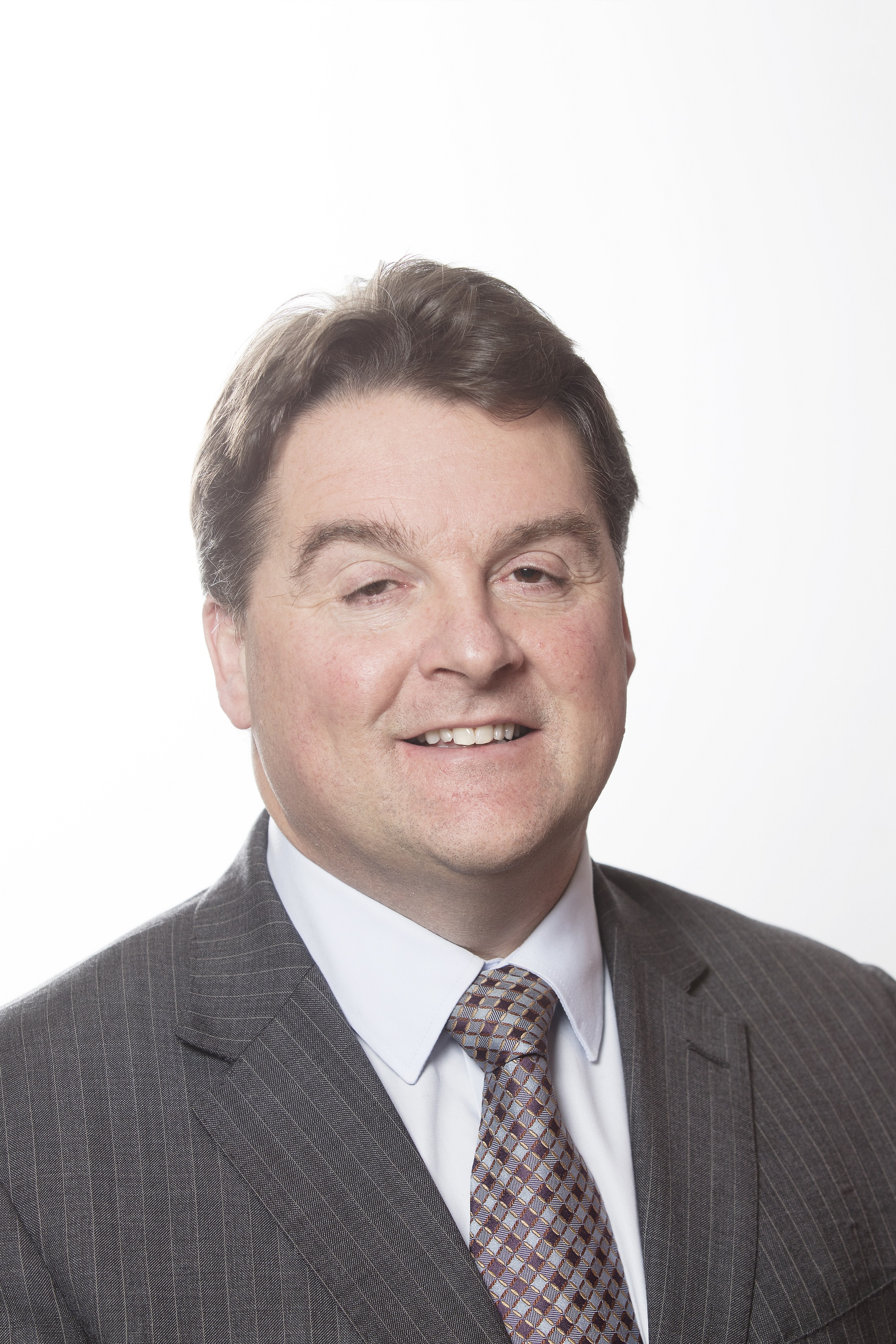 Office take-up in Edinburgh showed resilience in the first quarter of 2020 as the COVID-19 pandemic began to take hold, according to analysis from Knight Frank.

The commercial property consultancy reported 124,004 sq. ft. of office space was leased across Edinburgh between January and March, with more than half – 68, 915 sq. ft. – concentrated in the city centre. The city centre figure compares with the 90,661 sq. ft. recorded during the equivalent period last year.

Despite falling short of the five-year Q1 city centre average (112,976 sq. ft.), take-up was similar to the 68,946 sq. ft. recorded in the final three months of 2019. Finance, banking and insurance firms were the most active sector during the first three months of the year, accounting for 46% of the city centre take-up figure.

Knight Frank also reported a 15% increase in the number of enquiries compared to the last quarter, but the majority have now been put on hold. The consultancy said occupiers are taking a ‘wait and see’ stance as the impact of Covid-19 pans out and expects to see lease re-gearing pick up.

Toby Withall, office agency partner at Knight Frank Edinburgh, said: “While the impact of the coronavirus pandemic will likely have a significant effect on office take-up throughout the remainder of 2020, there was a relatively steady level of activity in Q1. That said, Edinburgh city centre take-up was still lower than average, with the market still recovering from the protracted Brexit process.

“Amid the current backdrop, we’ve seen an ongoing trend for lease re-gears which we expect to continue during the months ahead. In a time of unprecedented challenges, we’re already witnessing a tendency for occupiers to stay put and extend contracts as they ride out the storm, so to speak. The situation is ever-changing, which has made engagement and two-way communication between landlords and tenants more important than ever.

“It’s also encouraging to see that a large portion of live requirements have been paused, rather than shelved completely. Edinburgh is still supporting a busy financial services sector, along with growing tech companies and an active public sector. Activity may be on hold for the time being, but the opportunities have not been completely abandoned.”