Scotland’s first artificial surf park is to be developed in Edinburgh after plans were approved by the local authority. 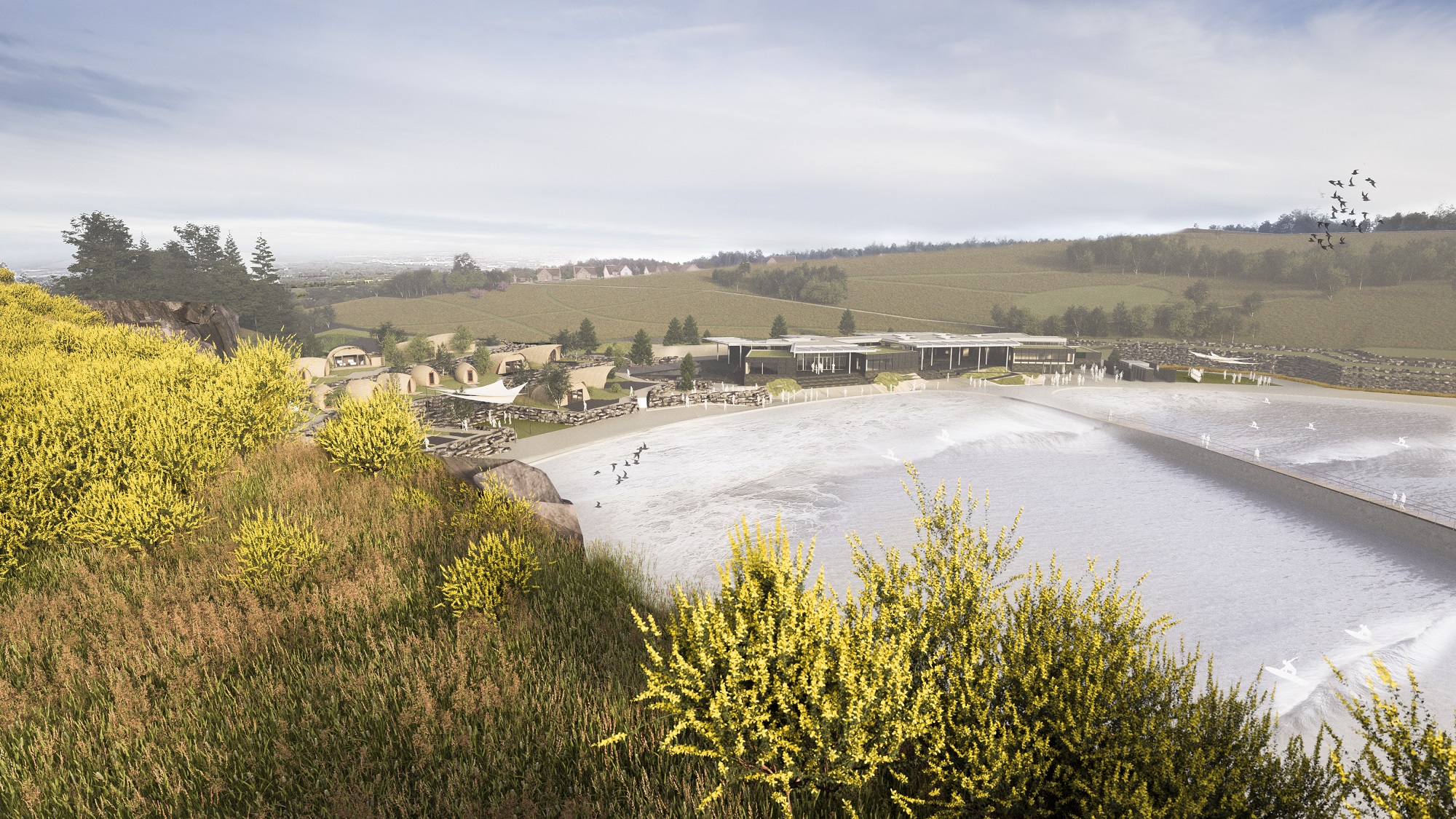 The newest addition to Scotland’s leisure industry, Wavegarden Scotland will bring long term socio-economic, recreational and tourism benefits to the local community of Ratho including up to £500,000 worth of financial contributions to community facilities and infrastructure through a planning obligations agreement. Alongside this, Wavegarden Scotland expects to create up to 130 jobs and generate up to £11 million for the local economy every year. 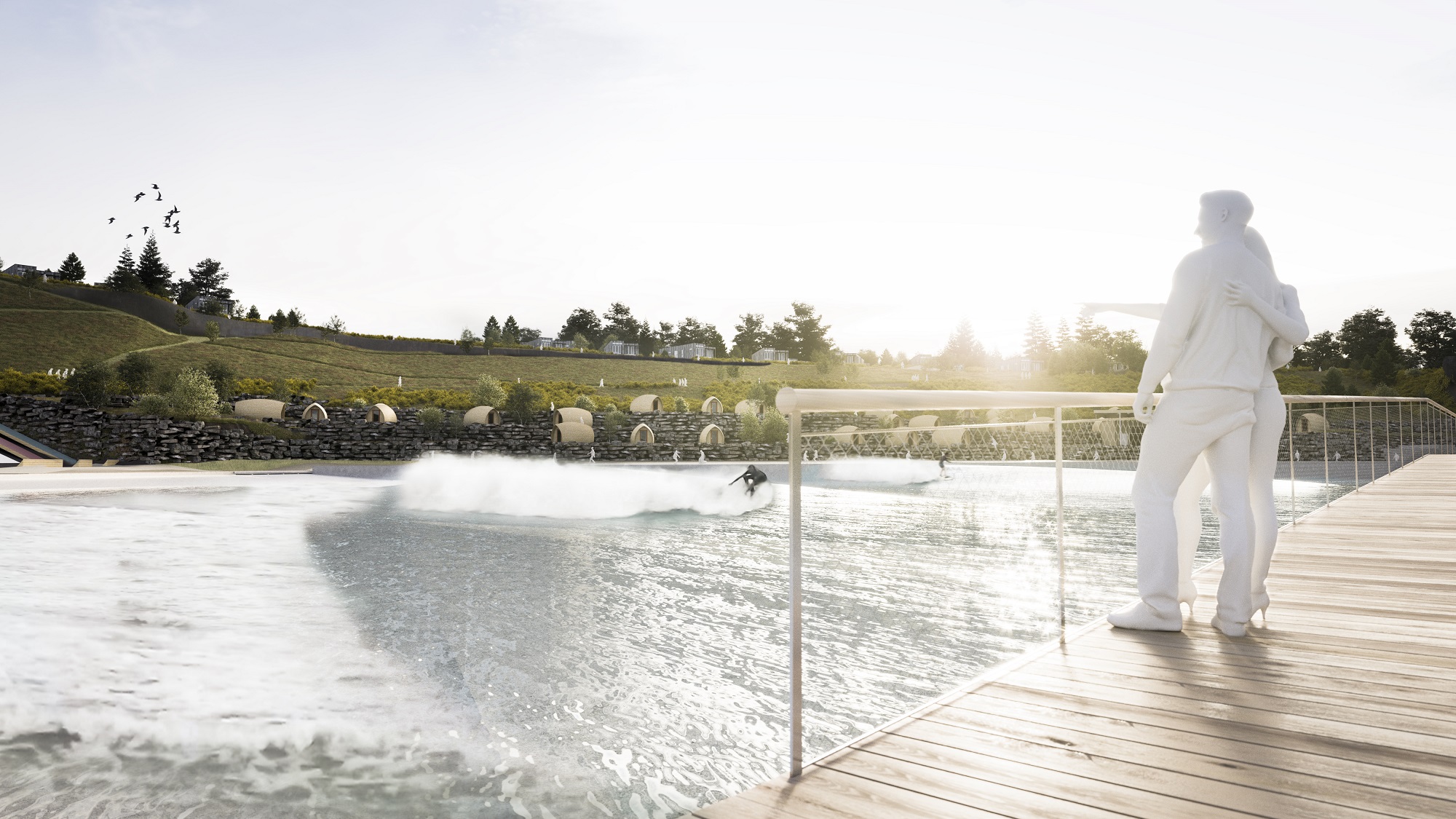 Wavegarden Scotland has committed to deliver a footbridge over the Union Canal to improve links with its next-door neighbour, the Edinburgh International Climbing Arena, another huge step in creating the ultimate adventure hub for visitors.

The facility will deliver many benefits for the local community and for Scotland by offering world-class adventure leisure amenities alongside a wonderful country park, for walkers, runners and cyclists to enjoy. Wavegarden Scotland have been working closely with the public sector over recent months to ensure the bridge is of benefit to Scottish Canals, the EICA and the general public, and importantly it will connect the EICA and Wavegarden Scotland site directly. This will create an overall destination for outdoor sports that will rival anywhere in Europe.

The proposal, to which the City of Edinburgh Council gave its support in April 2018, received overwhelmingly positive feedback from a public consultation event held to update the local community last month. It has been masterplanned and designed by landscape architects HarrisonStevens, with engineering and technical consultation provided by WSP, and planning and development advice by Colliers International. 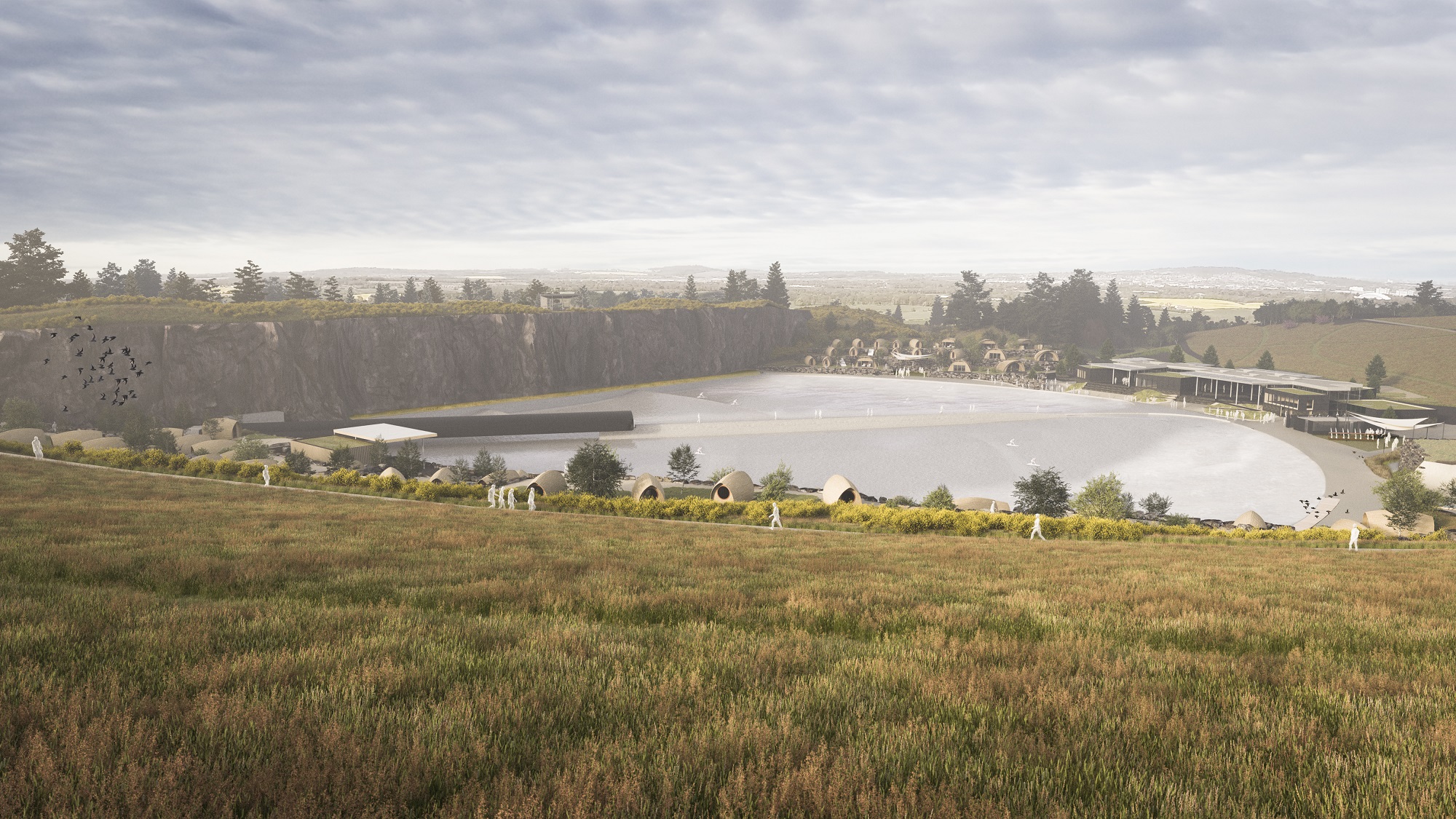 Andy Hadden, the co-founder of Tartan Leisure Ltd, which is developing Wavegarden Scotland said: “We are delighted that Wavegarden Scotland has been approved and we can now start work on site to create this wonderful addition to Scotland’s sporting and leisure scene. We know that this facility will deliver many benefits for the local community and for Scotland.

“It will be a fantastic destination for locals and tourists alike and Wavegarden Scotland will offer an amazing opportunity to nurture surfing and sporting talent in this country. We already have some the world’s best waves in Scotland and the scene is growing, with some great young talent coming through the ranks. Wavegarden Scotland will play a key role in encouraging and developing future Scottish surfers and putting this fantastic sport in the spotlight.

“We have a number of announcements lined up in coming months that will show our commitment to local business, sport and philanthropy. These announcements will help cement our case for this to be a world class destination for all ages and demographics.” 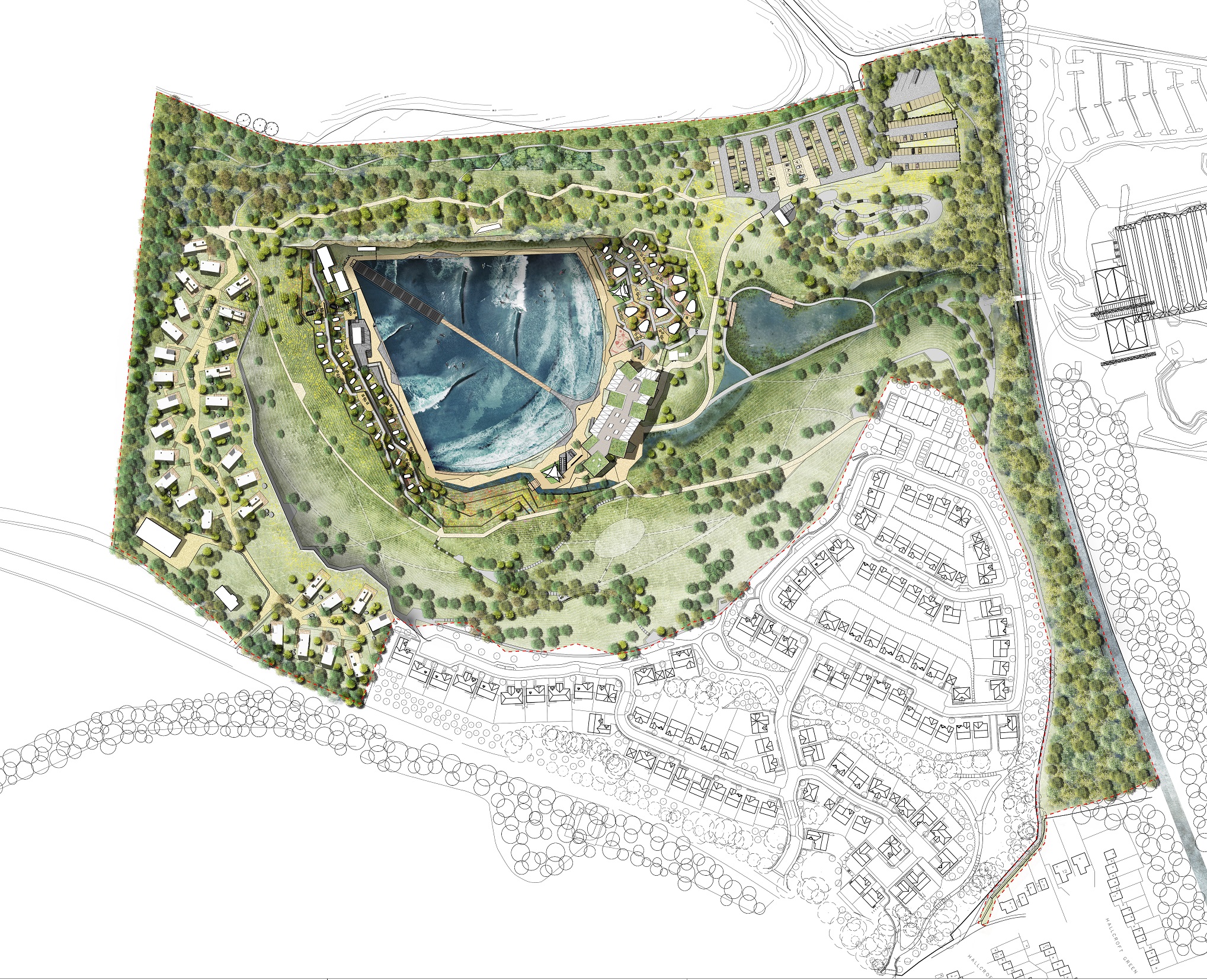 Christine Jardine, MP for Edinburgh West, said: “As the local MP for Ratho, I am delighted the village will host Scotland’s first surfing park. This will be a great attraction West of the city, creating up to 130 new jobs and providing a fantastic facility for locals and tourists alike.”

Using recently released, state-of-the-art wave generation technology called The Cove, developed by Wavegarden in Spain – the same company that developed the technology behind Surf Snowdonia, who welcomed over 155,000 visitors in 2017. Wavegarden Scotland will be among the most advanced surfing and water sport facilities in the world, with the capability to enable elite-level sports training and development.

Work will begin on site over the coming months and the facility is expected to be open to the public in late Spring 2021.