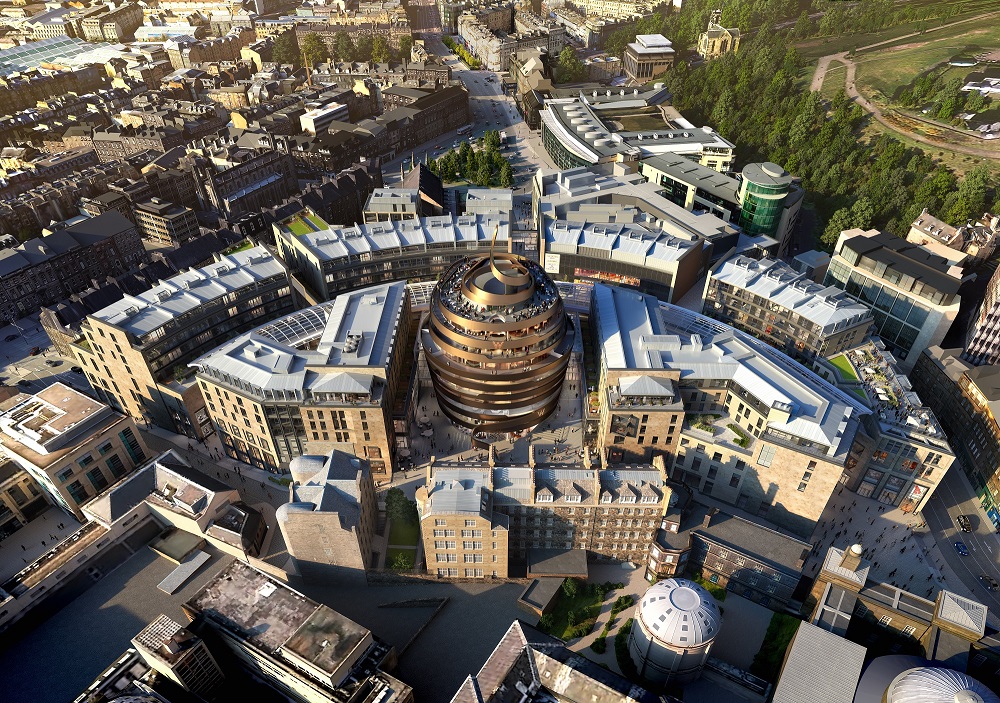 The 33-year partnership will offer low carbon, affordable heat to all homes and businesses at the 1.7 million sq ft development.

By using a low carbon and cost-effective energy solution through the onsite combined cooling, heat and power (CCHP) energy centre, ENGIE said the £90 million deal will meet all residents and occupiers energy needs, right on their doorstep.

CCHP typically has an energy efficiency of over 80% compared with 56% for a more conventional system. In addition, allowance has been made for expansion of the service into even more sustainable technologies as they are developed.

The new energy centre is a part of the Growth Accelerator Model (GAM) agreement between Edinburgh St James, the Scottish Government and the City of Edinburgh Council. The funding from this innovative partnership is helping to regenerate the capital’s east end, with ENGIE’s recent deal the latest in a series of projects that have already benefitted the local community and city as a whole.

ENGIE has been working closely with Edinburgh St James since 2016 when it was appointed preferred bidder, to agree future sustainable energy proposals for the site. Under the terms of the new partnership, ENGIE will design and fit out a basement energy centre and adopt the district heating and cooling network from Edinburgh St James and provide ongoing operation and maintenance, including lifecycle responsibility for the scheme. 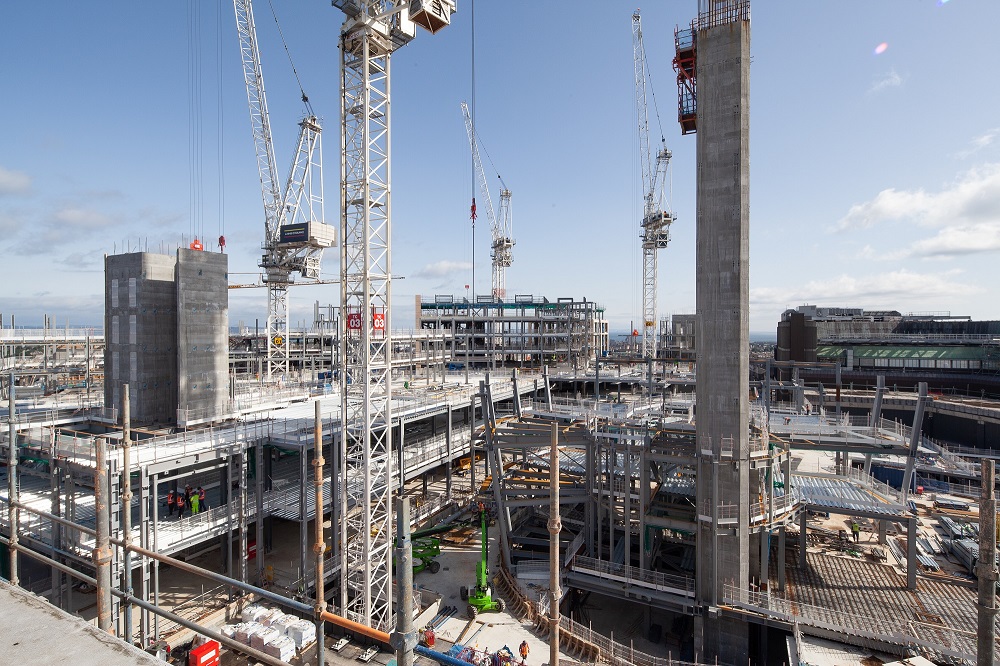 Andrew Hart, managing director for ENGIE’s Urban Energy business, said: “This hugely significant project will be transformational for the city of Edinburgh.  We have been involved in conversations surrounding the future of the scheme for several years so it’s fantastic to have agreed our part in bringing it to fruition.

“Too often, energy is an after-thought when it can bring remarkable benefits to a scheme of this size.  The fantastic thing about Edinburgh St James is that they saw very early on, how important a factor this would play in the successful delivery of the scheme. It will also play a role in supporting City of Edinburgh’s target of net zero carbon by 2030.

“We have several similar schemes across the country and our unparalleled expertise in district energy, coupled with our capabilities in construction and services, means we are ideally placed to deliver this important project.”

Martin Perry, director of development at Edinburgh St James, said: “It became clear from the outset that ENGIE’s commitment to cost-savings in a low carbon environment aligned with ours, CEC and the Scottish Governments aspirations for our existing and future partners, residents and occupiers within the development.

“This deal marks another milestone on the road to completing this transformational project for Edinburgh. To have been fortunate enough to agree a partner of the quality of ENGIE takes us another step closer to the project completion and we look forward to a long and successful relationship with one of the very best energy centre operators in Europe.”

Cllr Kate Campbell, housing, homelessness and fair work convener, the City of Edinburgh Council, said: “We have set an ambitious target of net zero carbon by 2030, so it’s very welcome that the Edinburgh St James development has plans for a low carbon, energy efficient scheme. The energy centre, which will be delivered as part of the infrastructure agreement with the council, will provide homes and businesses at the site with affordable heat and encourage sustainability by generating power to be used elsewhere”

ENGIE is anticipated to complete the centre in late 2019. The retail element of Edinburgh St James is set to open in October 2020.