Morgan Sindall has successfully managed supply chain inflation and the reduced availability of materials and labour to raise its end of year profit forecasts, the firm told shareholders today. 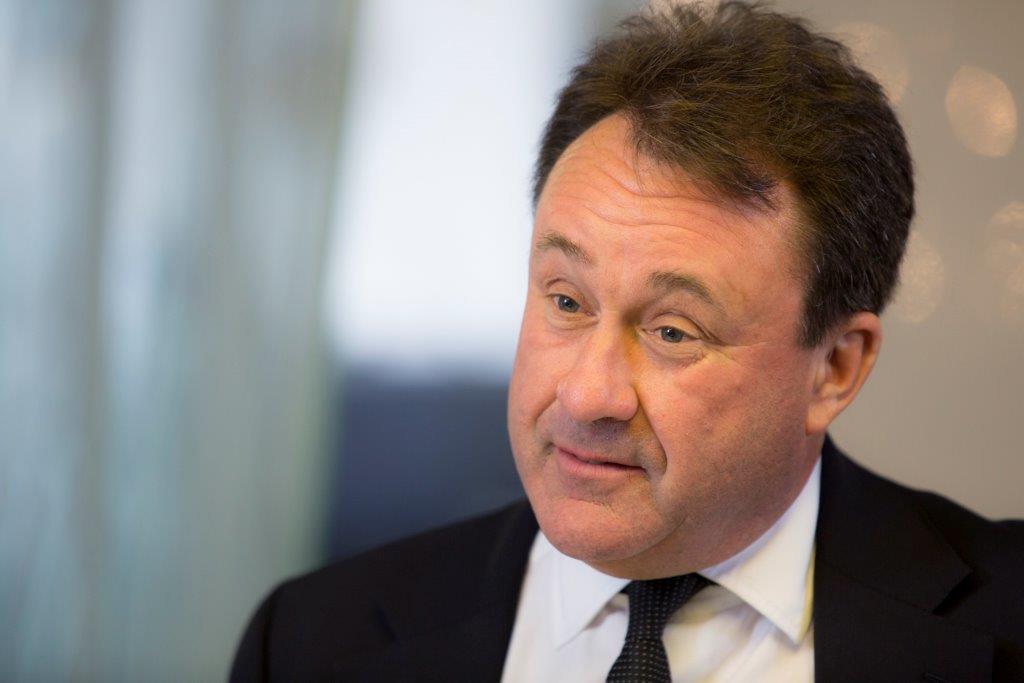 In a trading update issued this morning, the group said that based on the performance to date and with good visibility of secured workload through to the end of the year, it now expects to deliver a full year performance which is slightly above its previous expectations.

The fit-out arm has had a record period of winning work and converting projects from preferred bidder stage into contract. At the end of September, its order book was £944 million, up 62% from the half year position and up 130% from the year end. Within this, the division secured a number of larger contracts which will generate revenue over a number of years, thereby giving the division better long-term visibility compared to its usual project cycle.

Property services is still seeing slightly lower planned maintenance activity than expected, however, notwithstanding this, its operating margin for the year is expected to be in excess of 3%.

Partnership housing has continued to see high levels of unit sales and completions as well as construction activity and is well-placed to meet its medium-term return on capital target of 20% for the year. Average capital employed for the year is expected to be c£155m-£160m.

On a cautious note, urban regeneration’s active development schemes have progressed as planned, however, viability challenges exist on some projects not yet commenced. The average capital employed for the year is expected to be c£100m and the return on capital is expected to be around the low-teens.

Average daily net cash from January 1 through to October 29 was £294m.

John Morgan, chief executive, said: “Trading remains strong across the group and our high-quality and growing workload leaves us well set for the future.

“Inflation in the supply chain remains manageable and based upon our current performance and the visibility we have for the rest of the year, we expect to deliver a full year performance which is slightly above our previous expectations.”